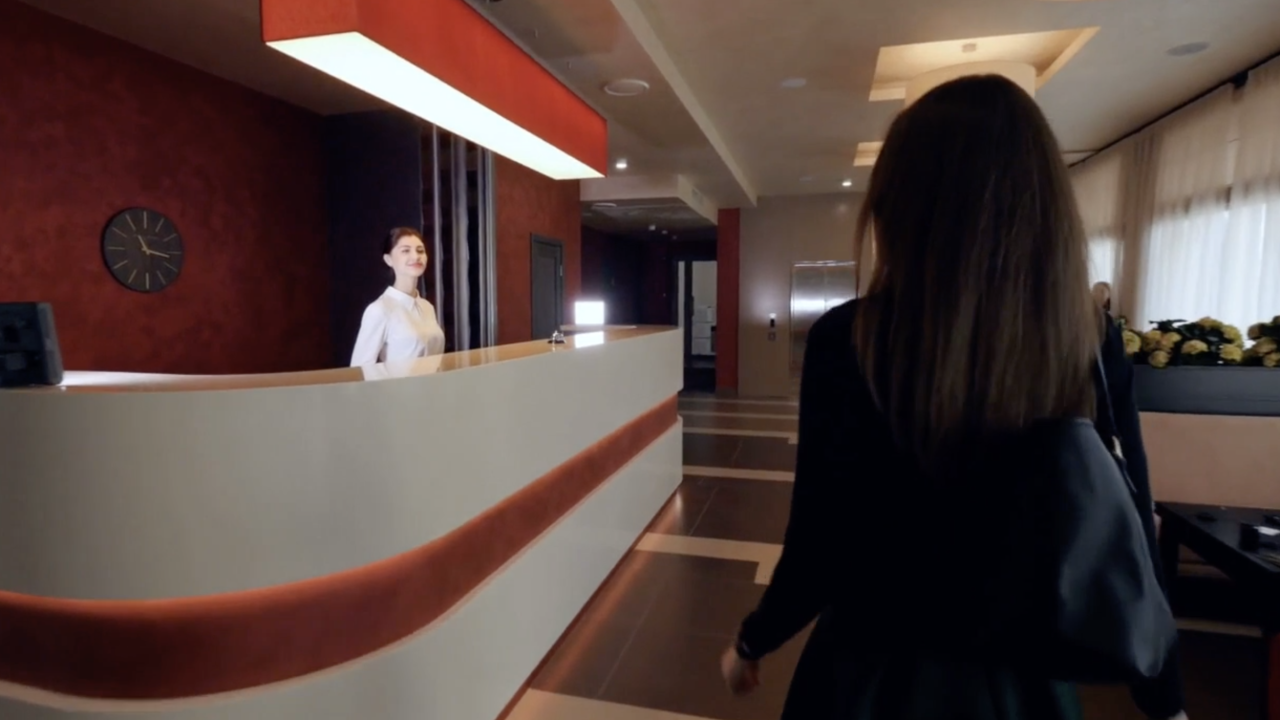 As we near the end of October, Thanksgiving is less than a month away and Hanukkah and Christmas are both in less than two months. A lot of hotels are taking note, and Paula Twidale with AAA says some are offering deep discounts.

She says right now hotels are at about a 50 percent capacity, and some companies are finding ways to keep people traveling.

"We’ve never had nearly as busy a fall travel season as we have right now. Not even close. We’ve been basically sold out in every mountain town in the US since August," said Brent Handler, founder and CEO of Inspirato. "It works like Rent the Runway or how the original Netflix subscription worked, where as soon as you check out, you can book your next trip. So, you can have one reservation at a time."

Through Inspirato Pass, travelers have access to hundreds of destinations around the world with no nightly rates, fees, or other fares.

"Families will take one of our houses in Cabo for a month or families will move to Aspen for two months," said Handler.

But not everyone is ready to travel just yet. Handler says about half of Inspirato's clients aren’t traveling at all.

"The other half is saying, ‘I’m traveling more than I normally would. I have this opportunity; it might be once in a lifetime working from home. I normally go into an office. I’m going to travel 10 times in the next four or five months,’" said Handler

"It’s going to work for some, not for everybody. It may entice people. They’re going to work remote; they may as well do it from a nice location," said Twidale.

As for those holiday trips, Twidale says about two-thirds of Americans will travel by the end of this year.