Gymnastics Took Them to the TOP

The coordination, balance, and determination that young gymnasts develop often launch them far beyond the bars and the vault. Just ask these 6 top athletes, who got their start in gymnastics and vaulted into new sports, where they went straight to the top.

Alex Len credits his work in competitive gymnastics in the Ukraine from age 8 to 11 as the reason for his agility as a big man in basketball. Len blocks shots, rebounds and dunks, as most big men, but he brings qualities unusual to a center: mobility, flexibility, and exceptional teamwork. “He really cares about being good,” Suns general manger Ryan McDonough said.

A serious gymnast from an early age, Sasha Cohen switched to figure skating when she was seven years old, when her mother told her she must choose one or the other. She went on to take the 2006 Olympic Silver Medal for the United States in Turin, Italy, and won gold in the U.S. Figure Skating Championships. Her gymnastic training is evident in her elegant athleticism, balance, and grace, especially in her spirals and her signature “Sasha spin.”

Ashley Caldwell trained as a competitive gymnast for 11 years before falling in love with skiing. After three years of aerials training, Caldwell made the U.S. Ski Team at a selection event near the start of the 2010 season. As an aerial skier, she now spins and twists in the air, and sticks her landings – no matter what. She is one of few Olympic competitors who can land a triple somersault. “You really have to believe in yourself and believe in all the hard work and dedication you put in to all your tricks,” she told The Washington Post.

Brittany Viola started learning gymnastics at age four and rose to elite international status. She quit at 13, burnt out. But when the coach of the diving team at Lake Highland Preparatory School in Orlando saw her flips and twists off a diving board during a swimming class, he signed her up for the diving team. She was doing things on a board that only someone very gifted can do,” Lake Highland swim coach Mike Curley told the Orlando Sentinel. Viola was an Olympic alternate in 2004 and 2008 before winning the Olympic trials in June 2012 and competing in the 2012 London Olympics.

Gymnastics was Christina Loukas’s first love. Her agility, strength and discipline helped her make the transition to focus exclusively on diving at age 12. “I just always loved flipping and twisting.  That’s what drew me to gymnastics and eventually diving,” saysthe two-time Olympic gold winner, in 2008 and 2012, and nine-time national champion.

Billy Morgan, who first trained as an acrobatic gymnast before switching to snowboarding at the age of 14, says he still makes time for some gymnastics. His strength and control helped him land the world’s first triple rodeo flip as a snowboarder. Morgan reached his first podium finish as a snowboarder in the World Cup Finals in Sierra Nevada, Spain in March 2013 and competed for Great Britain in the Sochi 2014 Winter Olympics, placing tenth in the men’s slopestyle final. 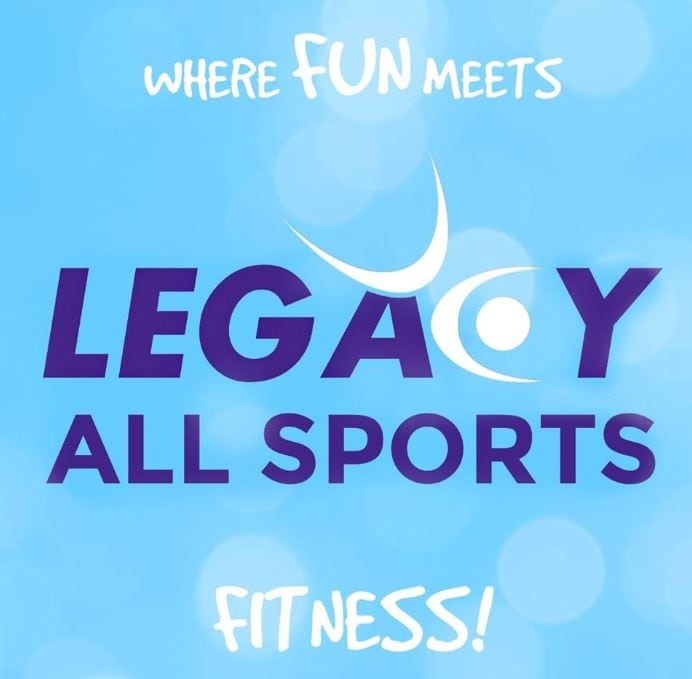 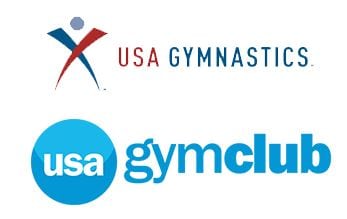 The USA Gymnastics Junior Olympic program was developed with the belief that all athletes, regardless of their potential, must have a solid foundation of basic skills in order to advance safely.

Legacy All Sports trains gymnastics levels 2-10/Pre-Elite and Xcel in the Women’s USAG Program, and levels 4-Elite in the Men’s USAG Program. Our goal is to develop strong, confident and self disciplined athletes. We believe teamwork, passion and physical/mental strength are the key to achieving their goals not only in gymnastics, but also in life! 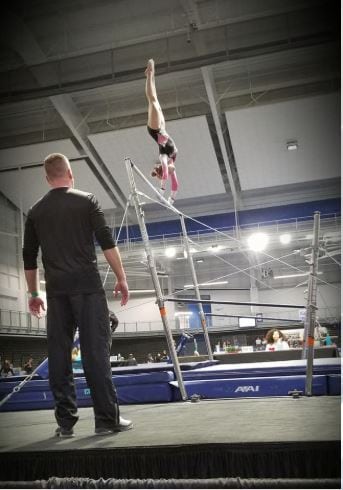 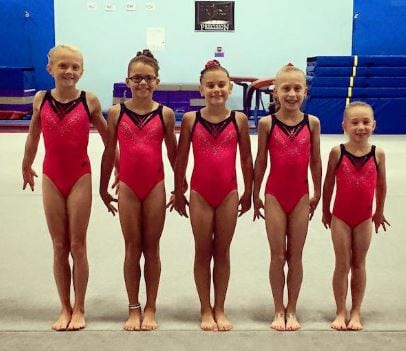 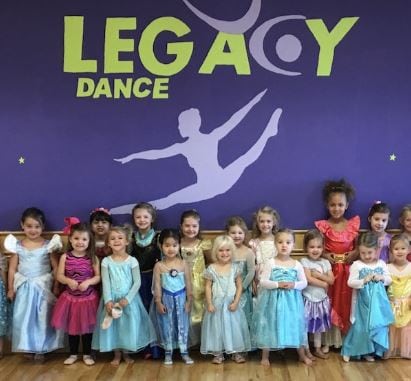 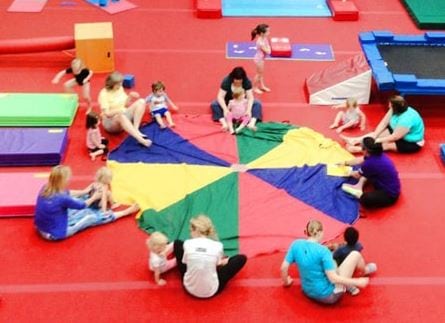 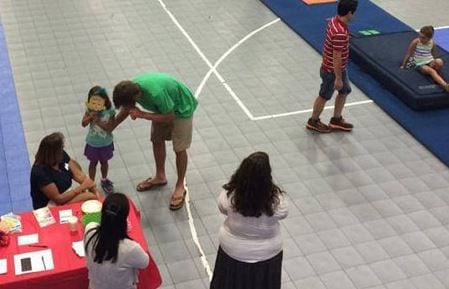 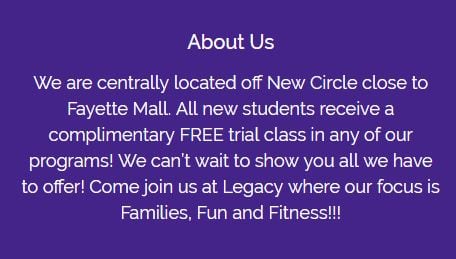 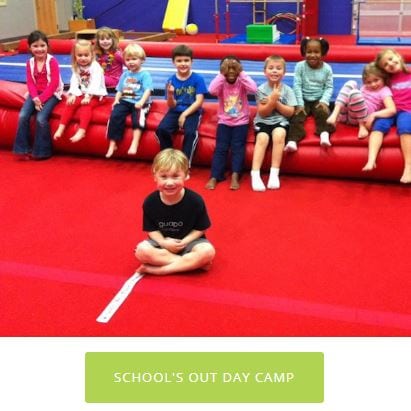 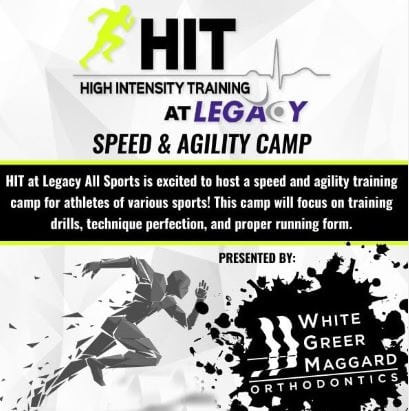 LEX 18 offers useful, valuable information from select sponsors on these pages. This content is not produced or endorsed by LEX 18. To learn more about being a Sponsored Content provider on this site, contact our digital sales specialists.

Brand Spotlight offers useful, valuable information from select sponsors on these pages. This content is not produced or endorsed by this station.