Business owners thankful for financial and community support, and hope for better future 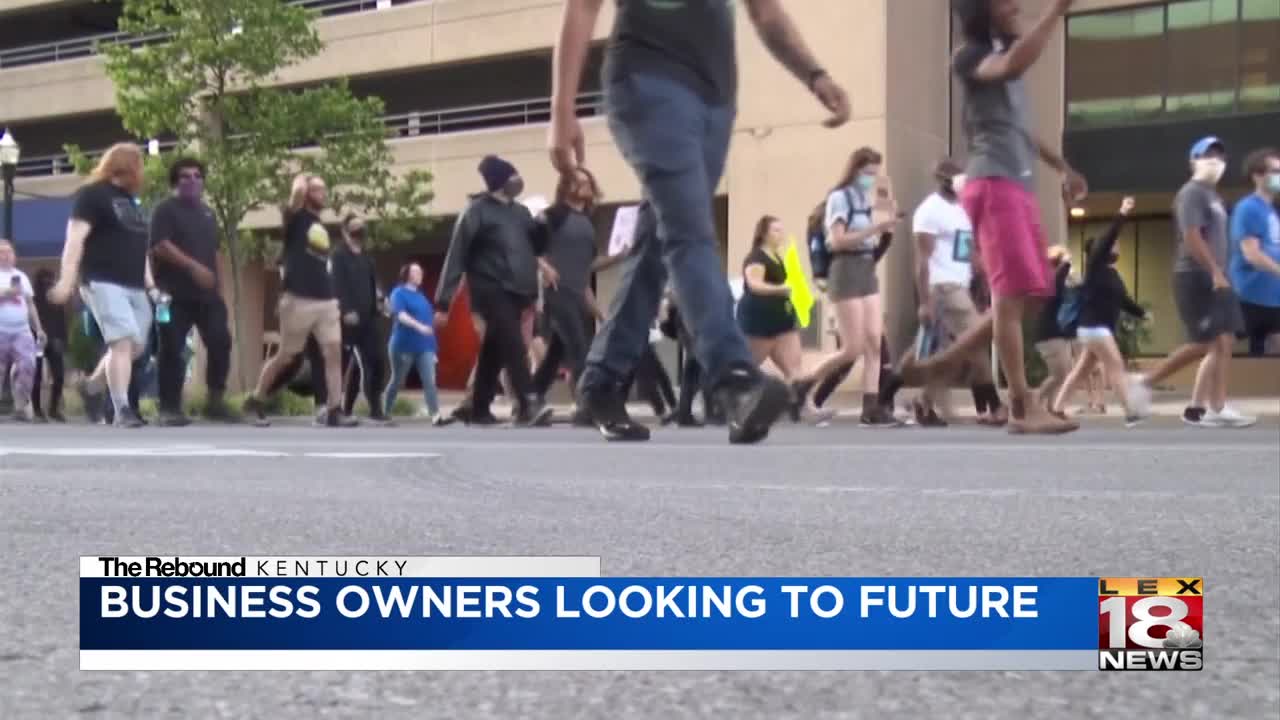 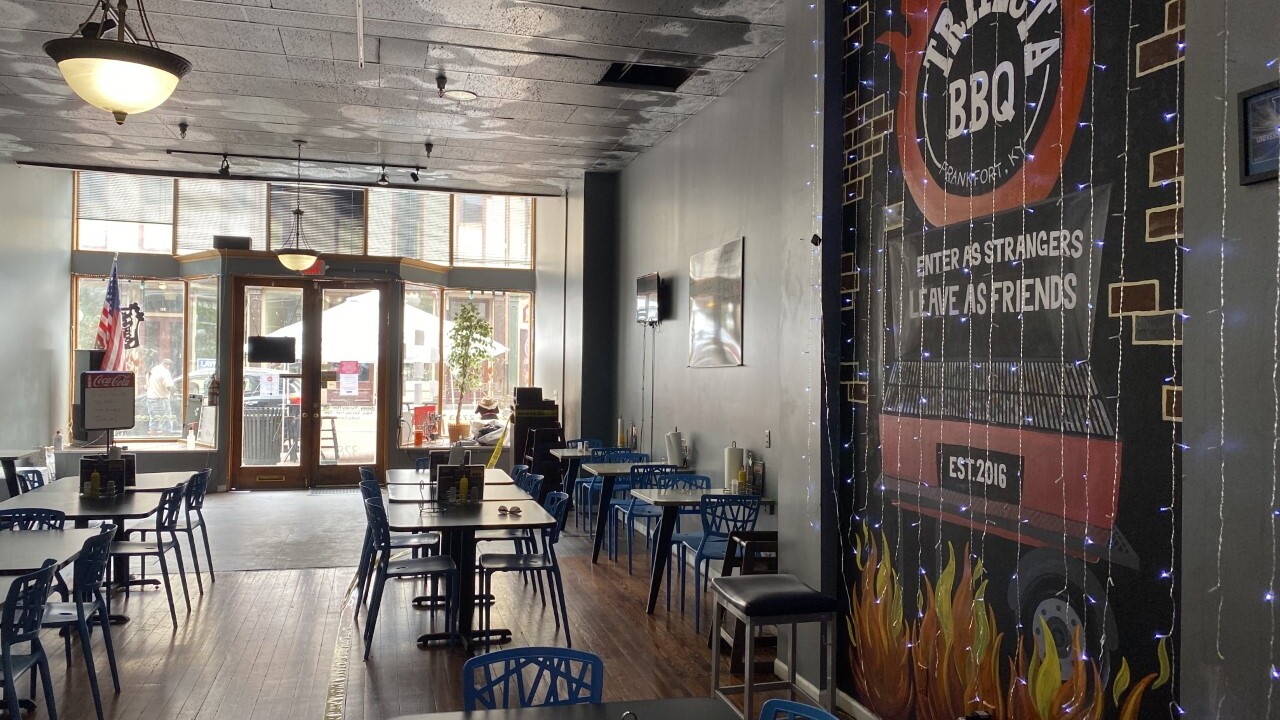 FRANKFORT AND LAWRENCEBURG, Ky. (LEX 18) — After the death of George Floyd in police custody, protests to support the black community sprang up nationwide.

Many are also throwing their support behind black-owned businesses, which are stretched across Kentucky.

LEX 18 spoke to four owners who operate their business outside of Lexington about their own economic rebound, and how they are looking out for future generations.

The name "Trifecta BBQ Fish And Chicken" contains three staples, but the restaurant is most known for turkey ribs.

"I've only met one person who didn't like them," said Tony Bryant, the owner of Trifecta.

Bryant moved to Kentucky five years ago, and started his business in Versailles before expanding to downtown Frankfort.

"I was gonna have a one year anniversary this March, and then Covid hit," said Bryant. "Initially it was rough, it was really rough."

EJ Fields launched Healthease Nutrition in his hometown of Frankfort five years ago. Before mid-March, his business was on track for more growth.

"At least those first two, three weeks, it was just so different. As it was for everybody," said Fields.

Chavon Sanford opened GG's Illustration Salon so people with lower-incomes had a place to get their hair done.

"Our salon is small, it feels like home," said Sanford.

The salon reopened last week, and is now operating in a new normal. There are temperature checks at the door, masks, and markers across the floor for social distancing.

"We're not allowed to have a waiting room. And if clients do come, they have to make an appointment. We can't take walk-ins," said Sanford.

Dexter Banks had to shut down his Lawrenceburg tattoo shop for two months but the time off was bittersweet.

"I got to spend time with my daughter. And spend time with her, and really get that connection with them that I probably won't have a chance to do because I'm back at work again," said Banks, the owner of Ink Therapy.

All four businesses have weathered the Covid-19 storm thanks to support from the community.

But in the past two weeks, that has gone beyond donations as there have been dozens of rallies across the state supporting the black community and Black Lives Matter. The protests followed the deaths of George Floyd and Breonna Taylor who were both killed at the hands of law enforcement.

"I saw a lot of solidarity and unity from everybody," said Bryant.

"It's a beautiful thing. Yeah there's chaos, but that's centuries of anger built up," said Banks.

Sanford is happy the Frankfort rally was peaceful for her daughter and thousands of others. But that doesn't change the pain she feels.

"It's very unsettling because I'm of mixed race, so it's like I understand both sides. But I don't understand the hate. That's the part that I just can't get over," said Sanford.

While we spoke with Bryant, he recalled the conversation his own father had with him concerning police when he was young.

"We knew hands on the wheel, car off, 'yes sir no sir.' Comply. But I've situations where people did that and it didn't matter," said Bryant.

He is optimistic that this time, listening may lead to real change.

"What I hoped for is happening. It's conversation, and now it's time to see some sort of resolution," said Bryant.

"Our generation we continue to stay strong, but as we teach our youth the right things, long lasting change will happen," said Banks.