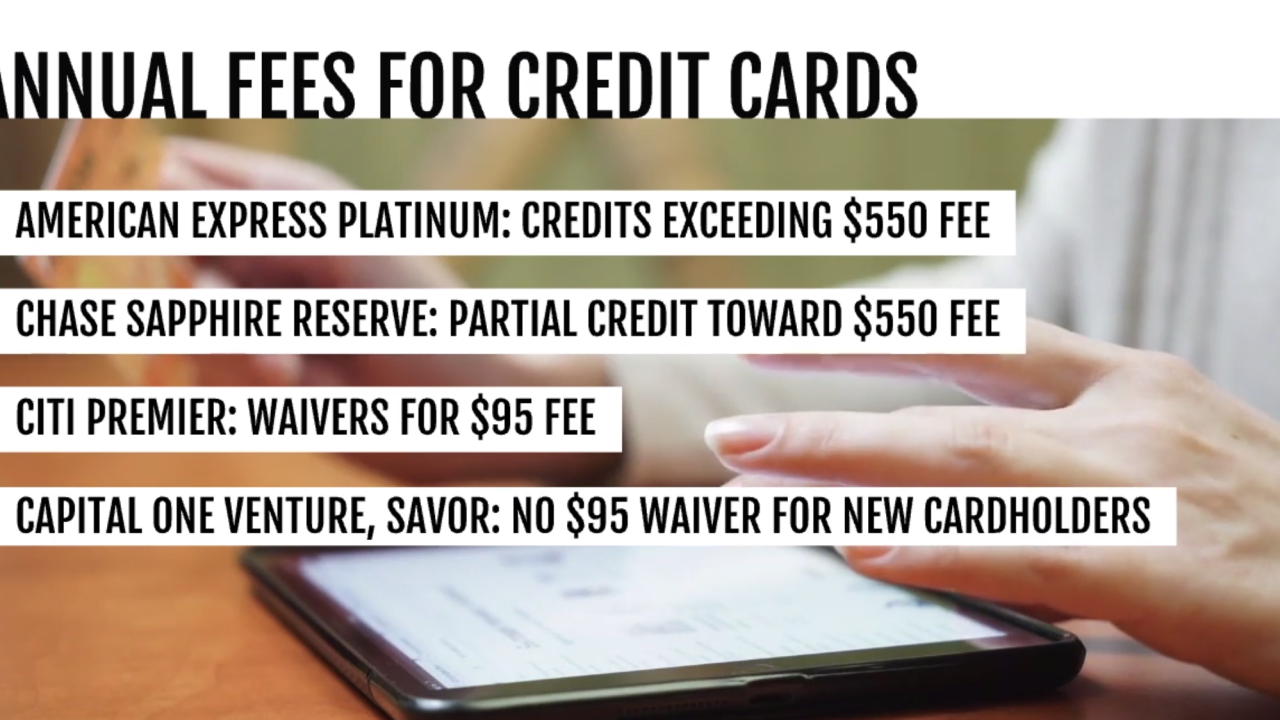 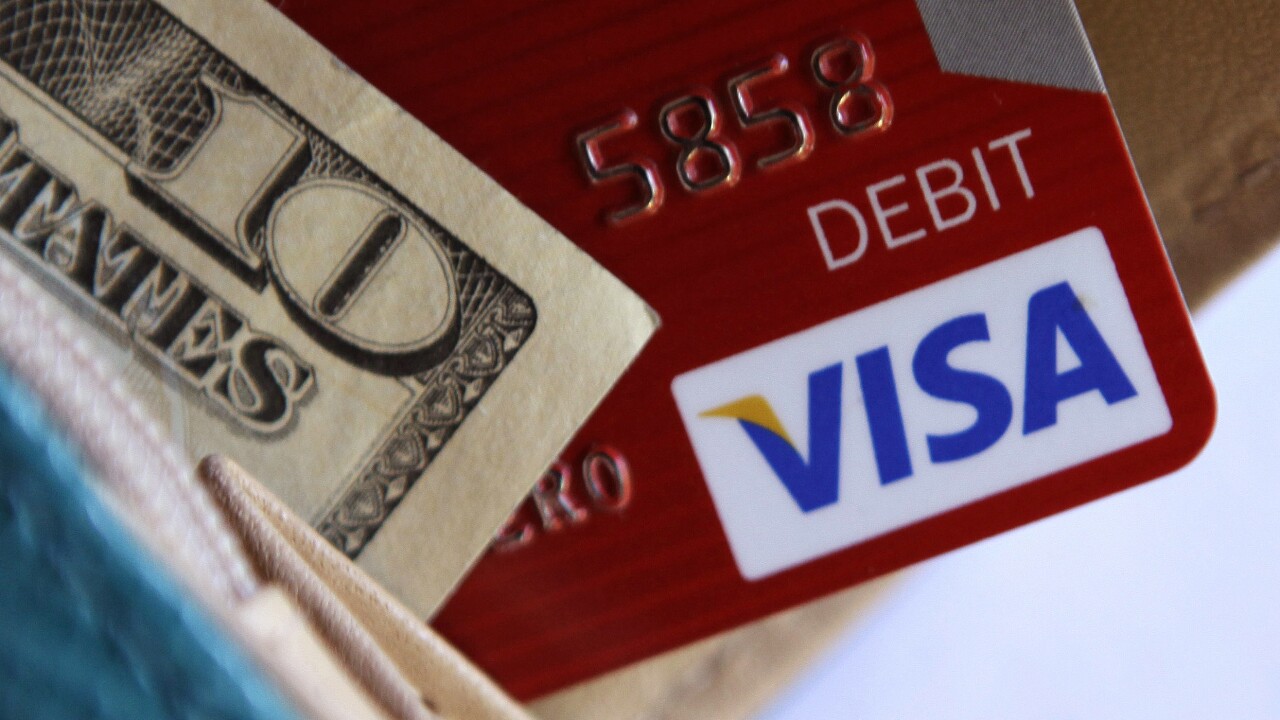 If you're feeling the financial crunch – you may be able to find a little relief with your credit card. Some companies are waiving annual fees or offering other perks.

“Most high-end credit cards prioritize travel,” said Ted Rossman, an industry analyst with CreditCards.com. “And with travel being severely upended by the coronavirus pandemic, I think a lot of card issuers are going to have to dangle incentives to get these high value card members to stick around.”

Rossman says American Express has been leading the way. Their platinum card has a $550 yearly fee, but the company offers credits that actually exceed that. That could be for things like streaming services or cell phone plans.

The Chase Sapphire Reserve card fee is the same, but there have been partial returns.

Some Citi Premier cardholders have seen their $95 yearly fee waived.

However, Capital One is no longer waiving its $95 fee for new Venture or Savor customers. Rossman says that surprised him and it may have been something that was previously planned.

If you have been slapped with an annual fee, Rossman says you should try asking for a break. You could also move to another card with the same company.

“If they're not going to waive the fee, maybe you could switch it over to a no annual fee cashback card that maybe gives you extra cashback at the grocery store or on something else that you are actually spending on these days,” said Rossman.

What you don't want to do is cancel your card. Rossman says that could hurt your credit score.

**Dia Davidson will answer your unemployment questions on our Facebook page at 3:00 p.m. every Monday-Friday**