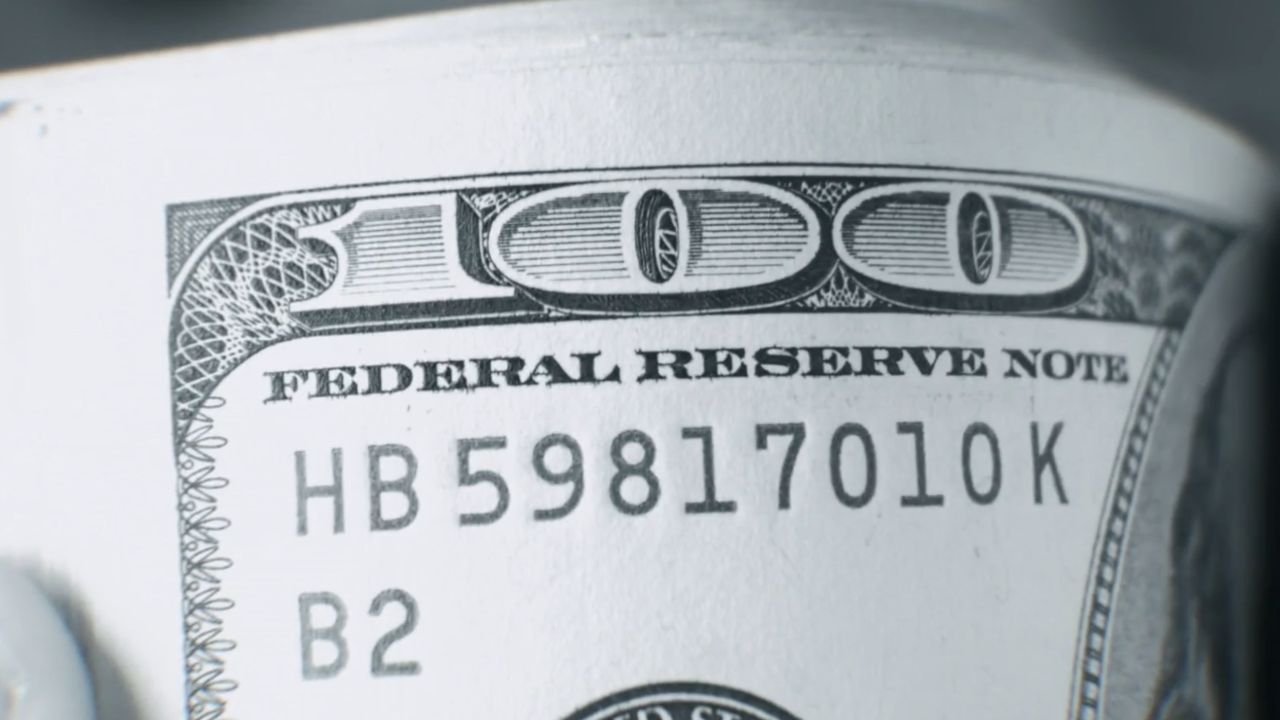 Millions of out-of-work Americans are being surprised by new information. The $600 a week they were relying on receiving through the end of July is set to end a week earlier than they expected.

“That is one week less of payments than families get. That is huge. That is the difference between being able to make a car payment, make your rent, put food on the table,” said Heidi Sheirholz.

Sheirholz is a former chief economist with the Department of Labor and the current senior economist at the Economic Policy Institute and explained why the CARES Act supplemental is ending so soon.

“What it says in the legislation essentially is that it ends on July 31 and we all thought, you know, the end of July, but when you look at the very specific language, what it says is that the last payment will be on or before July 31,” said Sheirholz.

Basically, July 31 is a Friday. State unemployment systems end their week on the weekend and pay only full weeks. So, the last full week for a payout will be on July 26. Most states had listed July 31 as the final payment on their respective state’s unemployment website and have scrambled in recent weeks to clarify and adjust the date.

Many people will more suddenly go from about $1,000 a week in total unemployment benefits, to only whatever their states’ normal unemployment benefits are, which on average is about $375. However, it’s not too late for Congress to act and extend the $600 supplemental. Economist, like Sheirholz, hope they do.

“That extra $600 per week for people who are getting unemployment insurance is supporting spending of millions of people and that supports the broader economy,” said Sheirholz. “We estimate that if the $600 additional UI payment is allowed to expire this country will lose over 5 million jobs over the next year.”