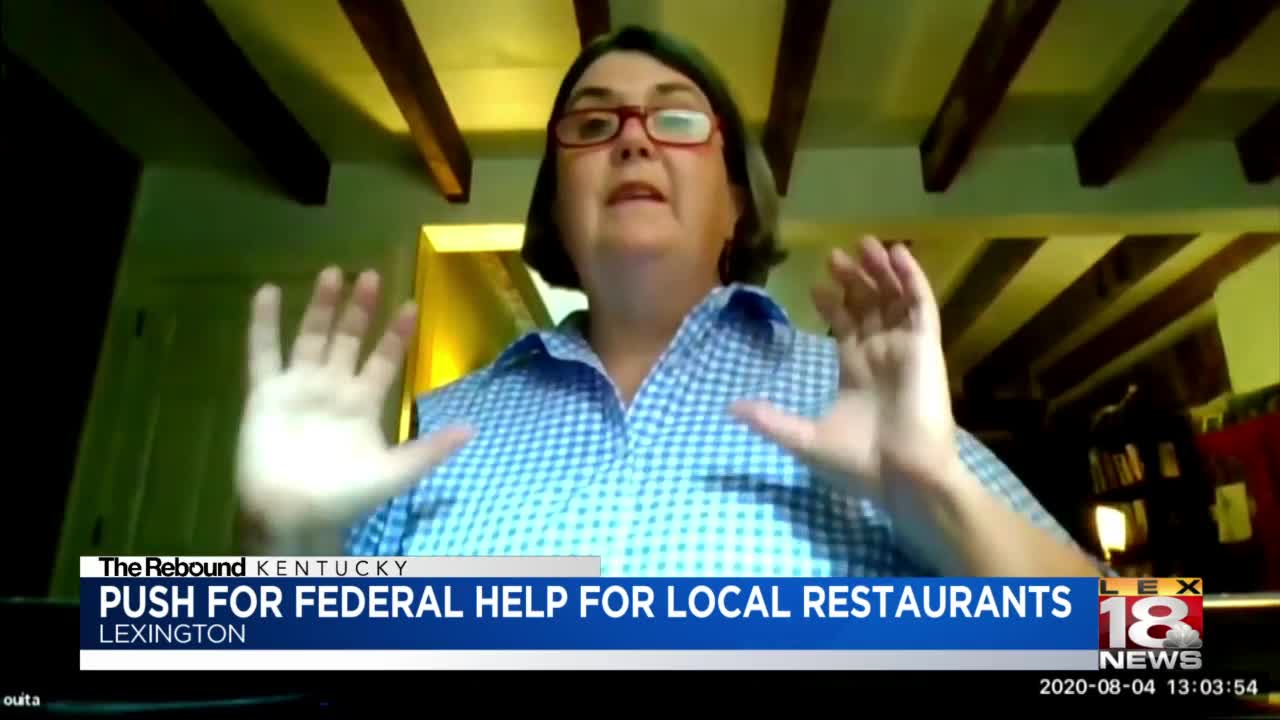 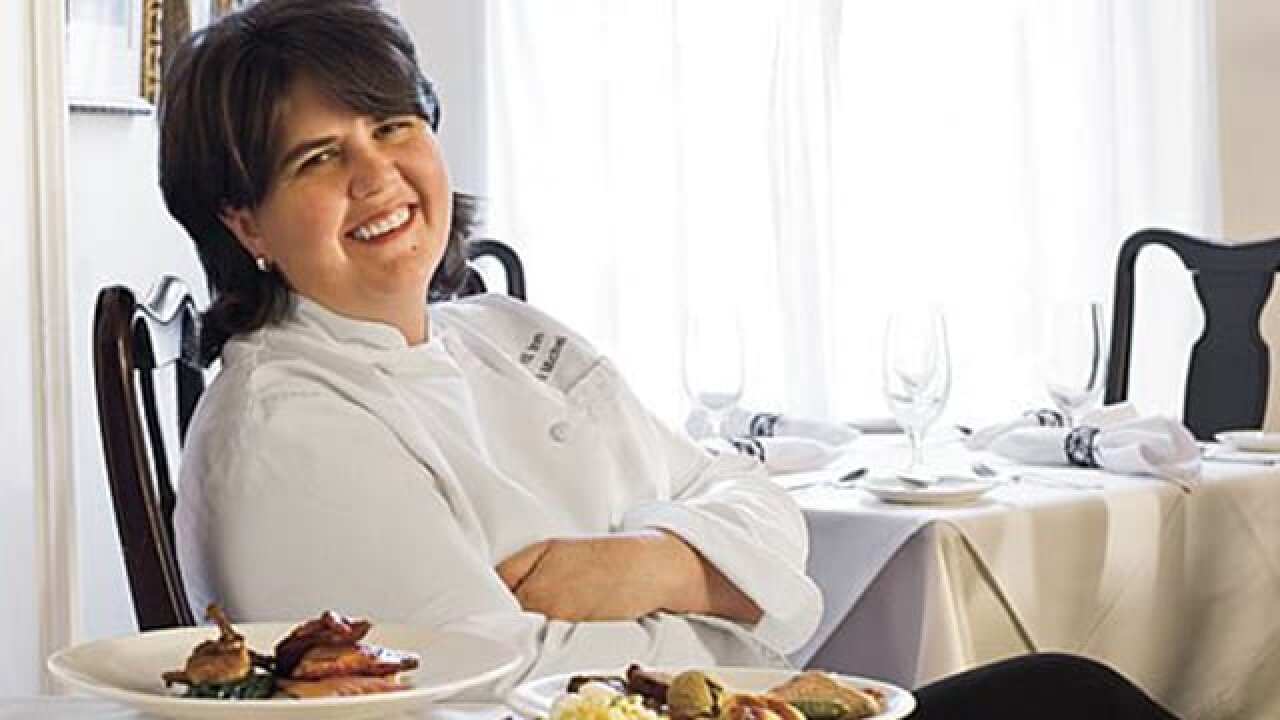 LEXINGTON, Ky. (LEX 18) — A bipartisan bill is currently being debated that could serve as a lifeline for restaurants hit hard by the pandemic.

Michel is one of many restaurant owners pleading for support for the legislation known as the RESTAURANTS Act, which is a proposed $120 billion stabilization fund for smaller, independent establishments.

"The culture created in an independent restaurant is the culture of central Kentucky, " she said.

Due to the pandemic, restaurants including Michel's are losing money each day. Michel said she has been lucky. She did get some PPP money and a small business loan, but many other independently owned places did not.

In fact, smaller restaurants received less than 8% of the money from the CARES Act, much of which went to large chains.

"Family-owned restaurants take great care of their employees and they're great places to work, but they're very vulnerable because they don't have the big, corporate ownership to support them during down times," Michel said.

Michel said due to the pandemic, 85% of restaurants like hers are at risk of closing permanently. She said with them go not only great food, places to gather and celebrate, but also jobs, money and a big part of any state's identity.

In 2019, the food service industry accounted for 10% of employment in Kentucky.

In 2018, an estimated $8.5 billion in food service industry sales were made in Kentucky.

This year, since March, the leisure and hospitality industry has accounted for over 20% of jobs lost in the commonwealth.

To help keep all these people employed, which would equate to 11 million people nationwide, Michel, along with the Independent Restaurant Coalition, is pushing people to contact their lawmakers like Sen. Mitch McConnell to support the RESTAURANTS Act.

"Show Senator McConnell and his staff now that we really support this in Kentucky. This is important for Kentucky restaurants, as well, not just big-city restaurants, but here at home, " Michel said.