Musicians trying to find gigs in a new normal 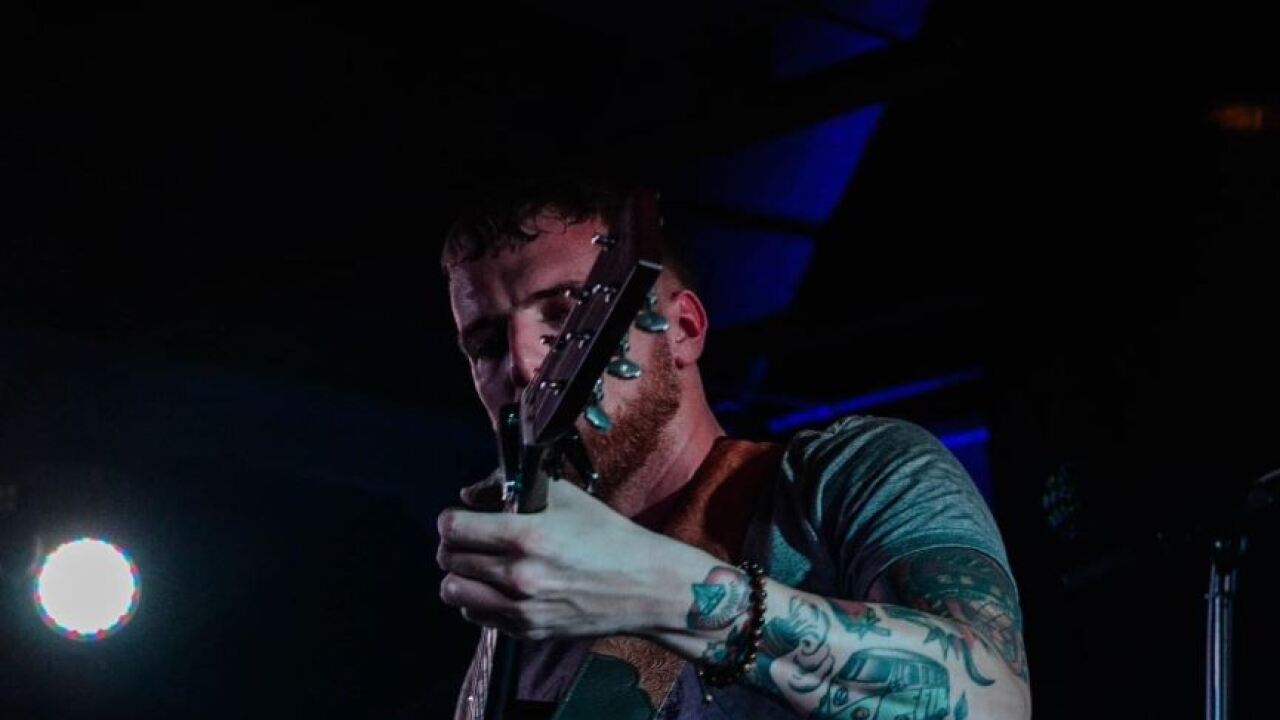 While some have rebounded to a degree, most music venues in Kentucky are still closed. That has left musicians with nowhere to play.

By day, Kaleb Cecil is a teacher and soccer coach in Nelson County.

"I love working with kids, so I would say that's a passion of mine. But another passion is music," said Cecil.

By night, he's a musician. He typically plays two to three gigs a week, and loves playing to an intimate crowd.

"That's how music moves people. It's that relationship," said Cecil.

But since COVID-19 spread to Kentucky, restaurants, bars and concert venues all closed. That left Cecil, Boyd, and countless other artists with nowhere to play.

"The crowds, the followers, the fans, have diminished," said Boyd.

Boyd still has a full-time job so his heart is with musicians who have lost every bit of income.

"And this hit so quick that some didn't have time to prepare," said Boyd.

As businesses opened back up this summer, some venues figured out ways to adhere to the guidelines while allowing music. Cecil's played a few small sets in the past couple of months.

"It's definitely given me a taste of it, but it kind of makes you miss the real deal even more," said Cecil.

The restrictions forced Boyd to work on some of his own skills out of necessity.

"Typically I play in a full band setting, so now I've had to actually take a few steps back and learn how to do more of the personal, acoustic settings," said Boyd.Because that type of setting, with fewer people involved, is all most restaurants can even afford right now.

"When music opens back up, go support local music. If I can say anything on that, that's the big thing man. Because a lot of people that have the same jobs as me, they're lucky enough to still be in them, but there's no unemployment for a musician. There's just nothing there," said Cecil.