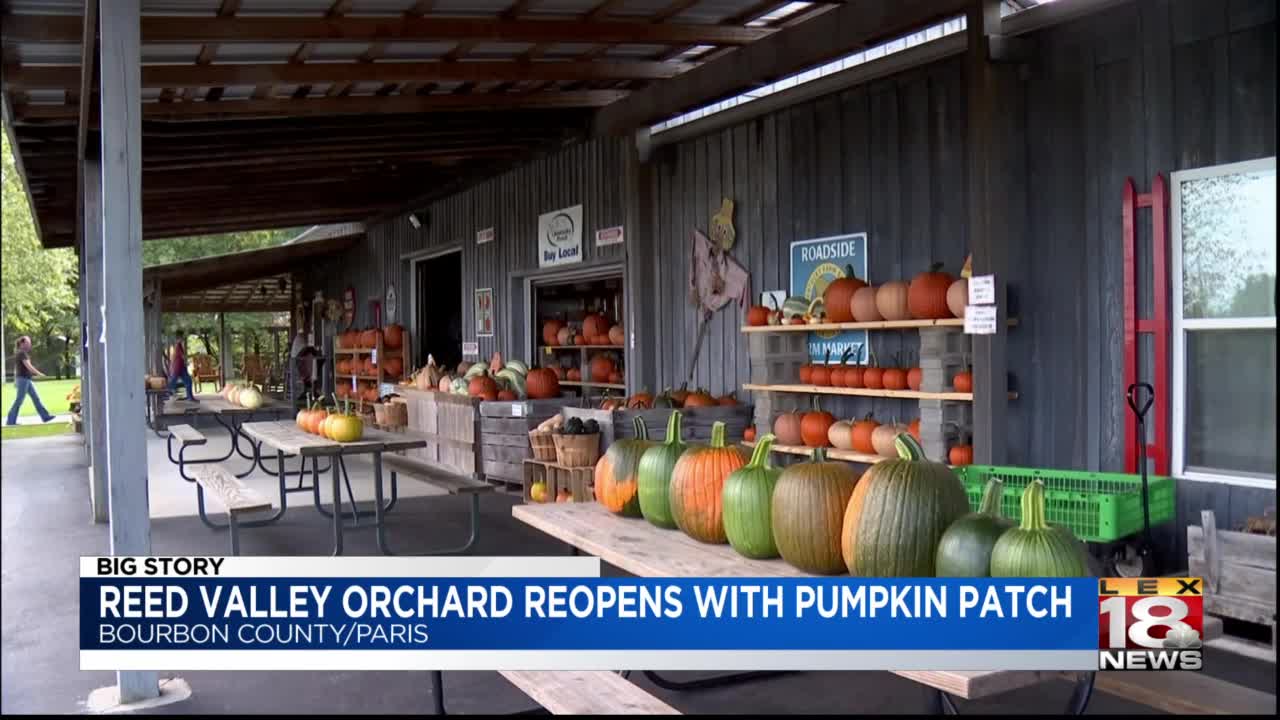 Reed Valley Orchard’s pumpkin patch is open for the season after the farm was forced to temporarily shut down due to losing most of its fall crops. 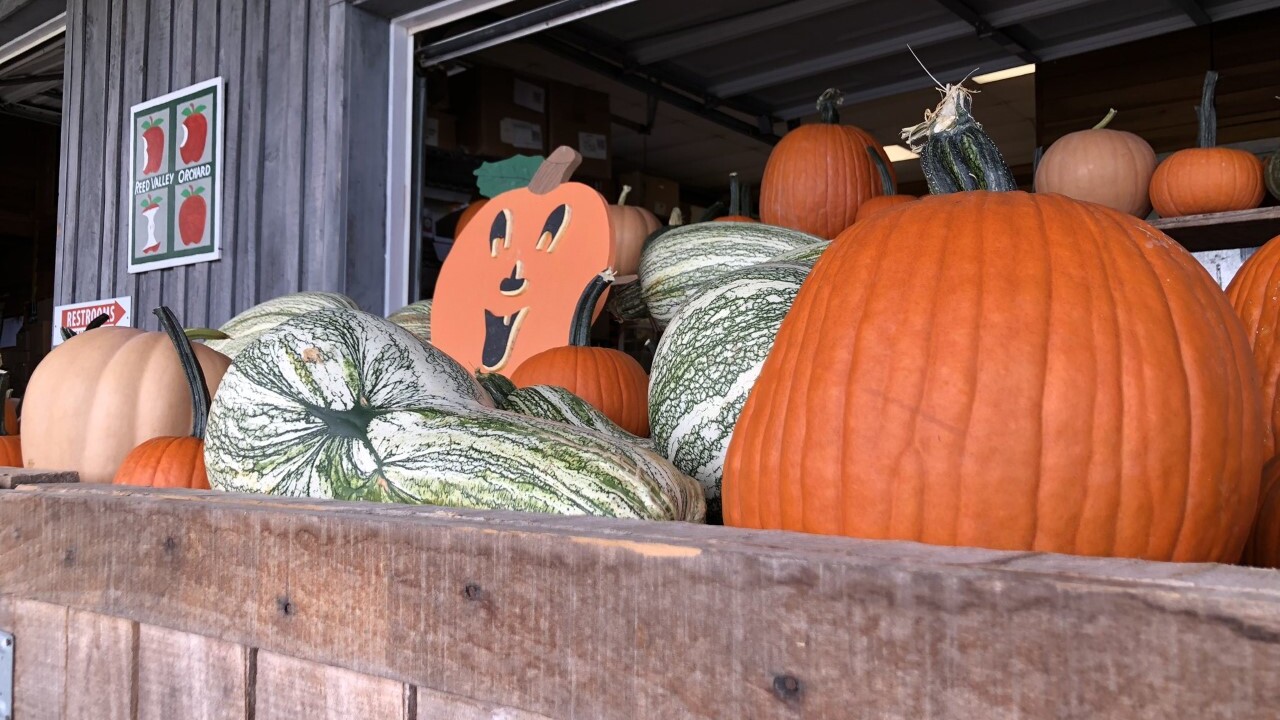 PARIS, Ky. (LEX 18) — Reed Valley Orchard’s pumpkin patch is open for the season after the farm was forced to temporarily shut down due to losing most of its fall crops.

In August, the orchard announced it would be temporarily closed because a late spring cold freeze killed 99% of its apples and pears.

“We didn’t have any choice but to do what we did,” said owner Trudie Reed. “The phone calls were constant about, 'Can we come pick apples?' and we would say, 'We don’t have them.' We just said we’re going to have to shut down to not have to go through this all day long because it breaks your heart to say we don’t have what we’ve had in the past.”

Reed Valley Orchard has been open since 1988. Reed said this kind of crop loss is rare.

“It doesn’t happen too often, but it does happen,” she said. “We’re hanging in there.”

In the time they’ve been closed, Reed said they’ve tried to stay busy and keep business going in any capacity possible.

Owners made themselves available to anyone who wanted to schedule an appointment to shop at the orchard’s store for local goods.

Reed said they are hoping to make up some of the lost profit through their pumpkin patch, which opened Friday.

“There is a little bit of money in pumpkins. Not a lot. Nothing like the apples and pears,” she said.

Reed Valley Orchard has a variety of other fall squash available as well. In their country store, they also sell jams, preserves, honey, and more items from local farmers.

Despite the setback, Reed said she’s optimistic about what the future holds.

“We just keep on looking up because there’s going to be a better tomorrow for us," she said. "No matter how it turns out.”

Reed Valley Orchard is open through on Fridays and Saturdays through October 31. For more information, you can visit their Facebook page.