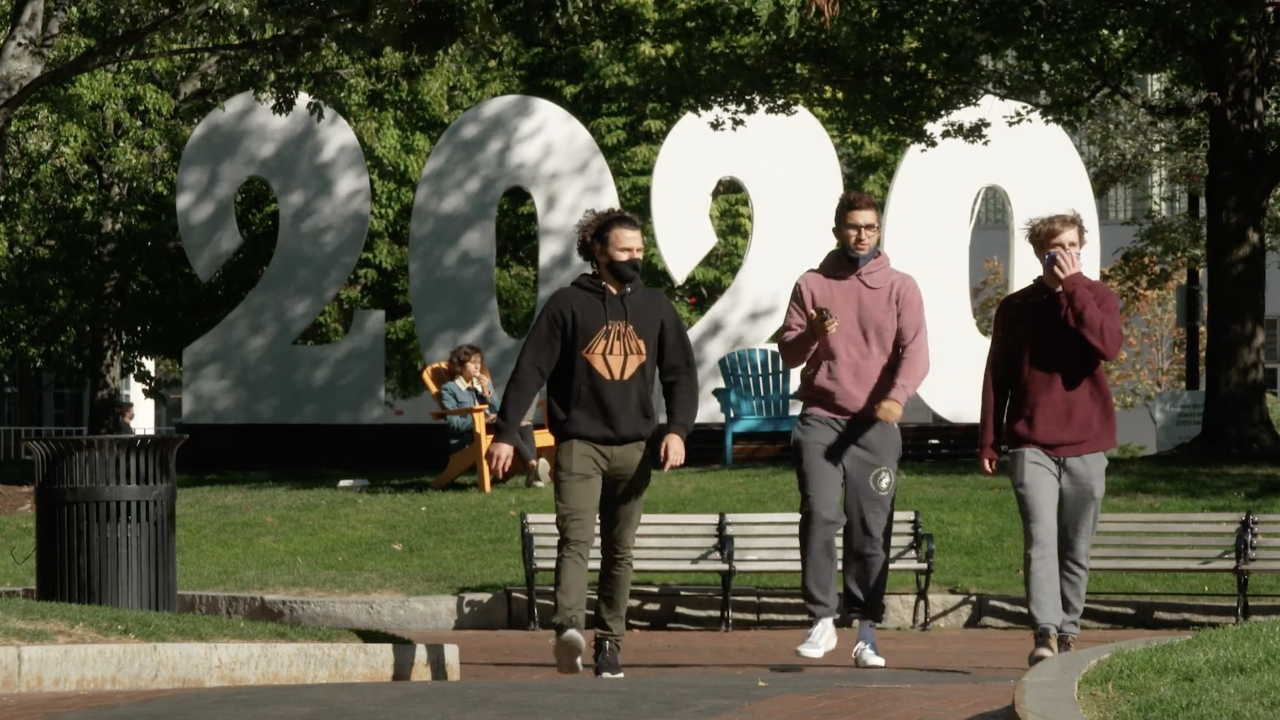 Like colleges and universities across the country, Tufts University in Medford, Massachusetts was forced to experiment with a complex new plan this year that allowed more than 5,000 students to come back to campus. At the same time, the university had to institute rigorous new guidelines to keep COVID-19 from spreading.

The key to success has been testing. Every student is required to get tested at least twice a week.

“If you wait a week or 10 days to test someone, they could be fully symptomatic and spread it to an apartment or dorm cluster."

University officials say testing has prevented any major outbreaks. So far, the university has conducted 76,000 tests, and 36 students have tested positive since Aug. 3. Most notable though is the university's positivity rate is at .05 percent.

To keep any student who may test positive from spreading the virus, the university has constructed an extra 200-modular units of dorm space. The idea of the modular facilities is to give campus health officials a contained area to monitor students who test positive for the virus, while at the same time, keeping them out of the general population.

But not every college is testing as frequently as Tufts. A recent survey conducted by the College Crisis Initiative at Davidson College looked at 1,400 schools nationwide. A majority of which had no testing plan in place, which health experts say has led to many of the outbreaks major colleges and universities have seen throughout the fall.

There's also another lesson Tufts and other universities have learned about managing their student populations.

"Don’t ignore your off-campus students,” Monaco added. “Many just focused on on-campus and didn’t get them involved in testing or protocols."