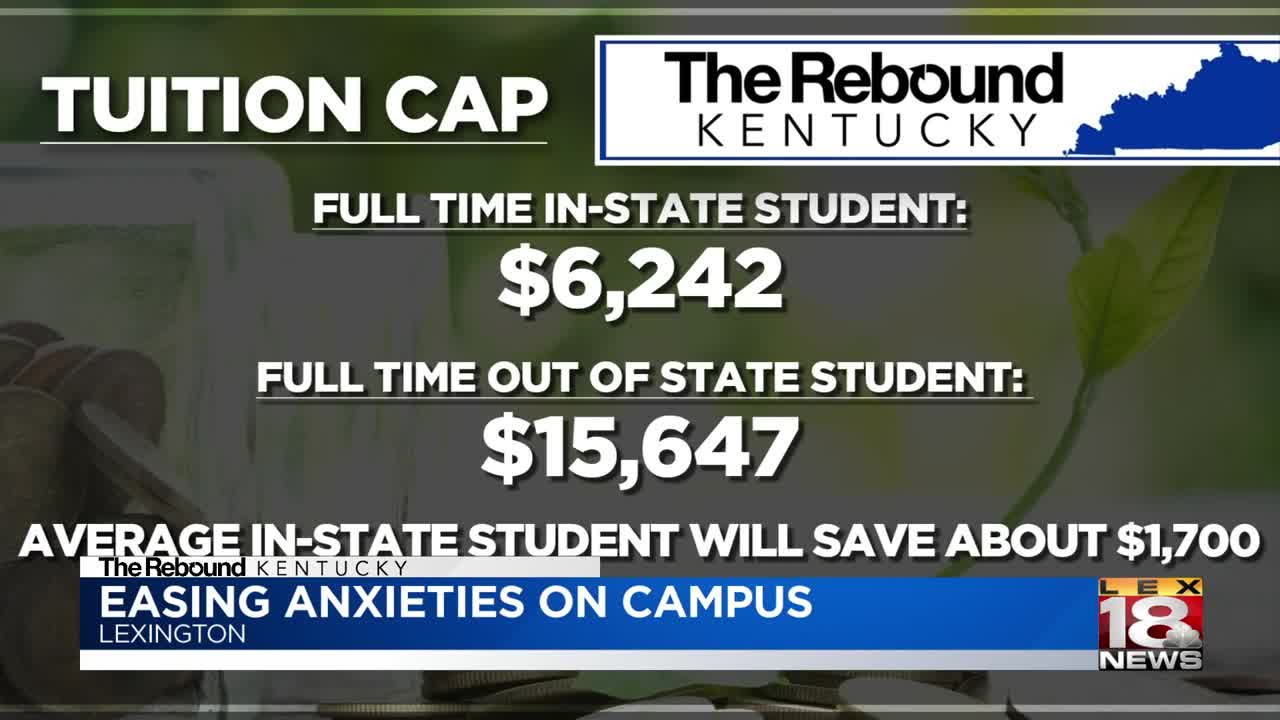 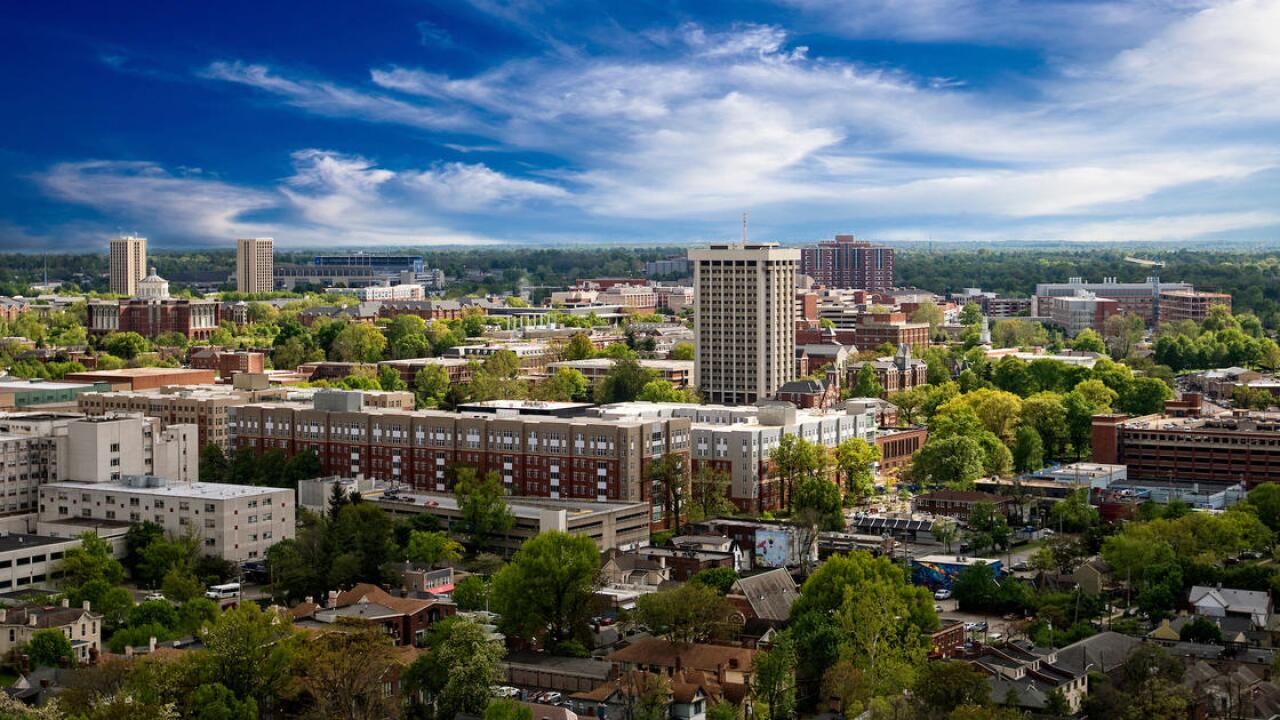 LEXINGTON, Ky. (LEX 18) — As questions continue to loom over what exactly the fall semester will look like, the University of Kentucky is making one thing clear. UK announced on Monday that they are capping tuition and mandatory fees for the fall 2020 semester.

For incoming UK senior Ola Onitiri, there are a lot of unknowns about the upcoming semester.

He said from online learning to his fate as an international student, a lot hangs in the balance compared to his previous three years at Kentucky.

Onitiri said, "We've been getting a lot of emails, and I think that's helpful because you know they're trying to communicate as much as possible because it's really confusing."

The university said they are aware of the confusion, so they have decided to offer up a little peace of mind by issuing a cap on tuition and mandatory fees for the fall semester.

"In a time where there's a lot of anxiety already and a lot of challenges, we want to be as clear as we possibly could be with students, families and loved ones about how we charge for tuition and mandatory fees, " said UK Spokesman Jay Blanton.

So what this means for the Fall 2020 semester is tuition for full-time undergraduate resident students will be capped at $6,242, and tuition for nonresident students will be $15,647. These rates are irrespective of how many courses a student takes in-class, online or hybrid, and for many, the university estimates the savings will be significant. They said the average in-state student will be saving about $1,700. Onitiri said he and his family will save thousands and called this a huge victory.

Onitiri explained, "Yeah, it's the only good news I've gotten so far. As an international, because we don't get financial aid, for them to cap the tuition and reduce it, it kind of helps us more. All of us pay out of our pockets."

The university also estimates this will result in about $5 million dollars in lost revenue, but Blanton said it is a hit they see as worth it and one they budgeted for.

"Money is tight right now. Money's tight for everybody, though. Money's tight for me. Certainly money's tight for businesses and money's tight for the institution, but at the end of the day, we've said one of our principles driving everything that we do is how to ensure the safety, the health and the well-being of everybody that's a part of our community. And one of those aspects of well being, I think is where we can relieve anxiety and answer questions around uncertainty, providing some clarity, " Jay Blanton explained.

There is still a lot that can change between now and the first day of classes on August 17th. Blanton said 500 people across the university are working each day to get things just right.

For Ola Onitiri, he said he is happy to know this is one constant he can count on, and it is saving him and his family money and stress during an uncertain time.

"This tuition cap is really a huge return, and I'm really happy that UK is taking a sacrifice just, you know, to help the students, " Onitiri said.

A decision about tuition for the Spring 2021 semester has not been announced.