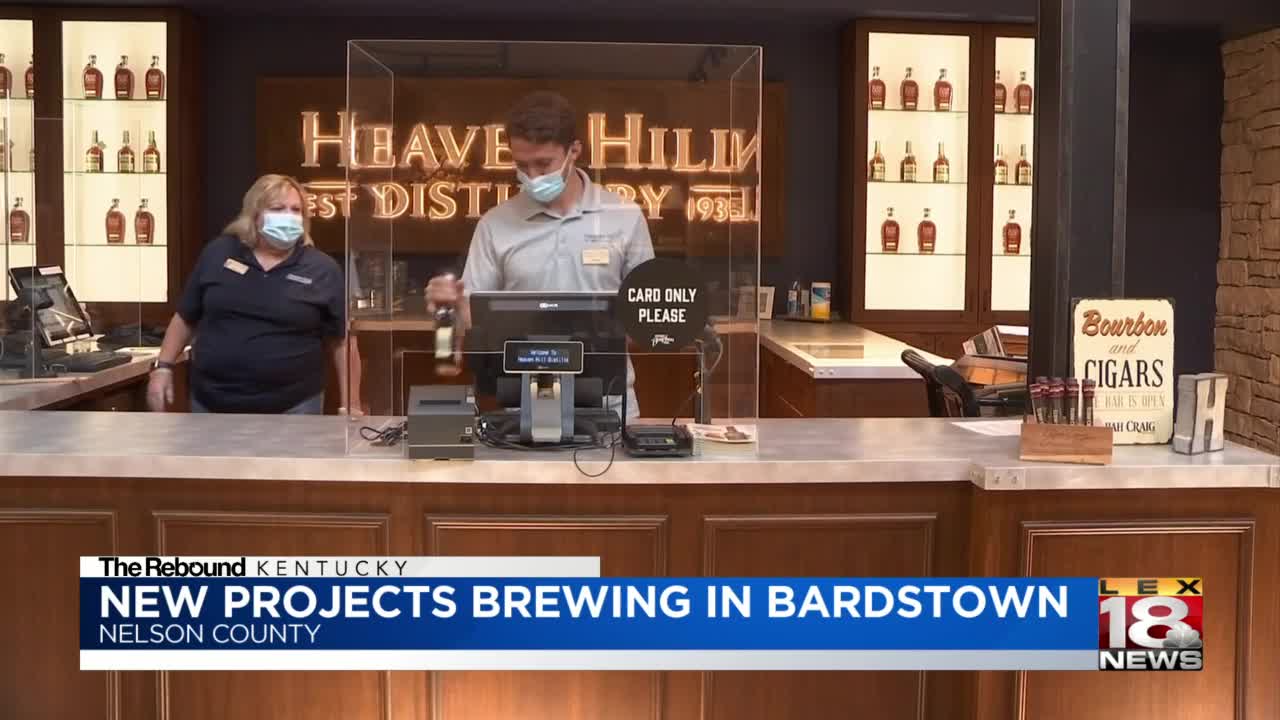 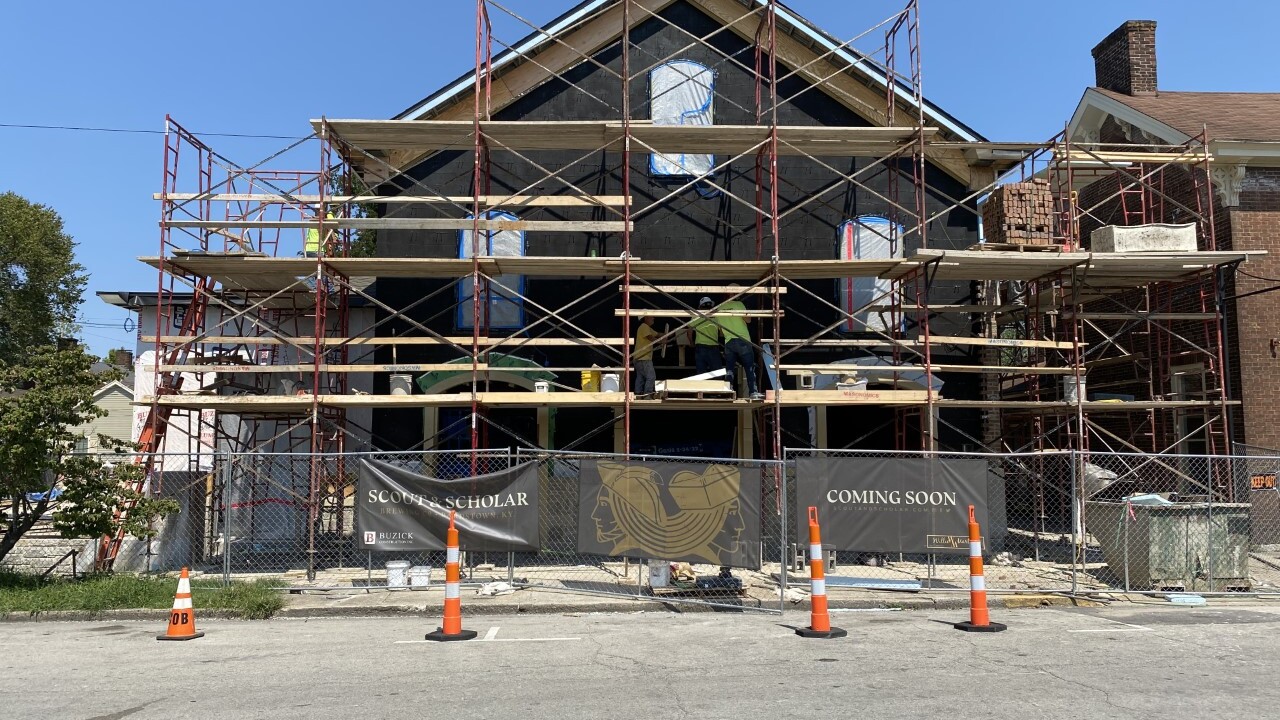 While it's a different experience this summer than usual, the industry continues to grow, especially within the home of the Bourbon Festival.

The beginning of the pandemic marked three months of shuttered rooms and silence in Kentucky distilleries.

Instead of spirits, sanitizer was the main product on the market. But in June, the visitors returned.

"Everyone wants to get out. you know, play it safe, get out, and now we are getting lots of people in," said Ann Marple, operations manager of the Bourbon Heritage Center.

Heaven Hill Distillery is welcoming people from across the country to its Bourbon Heritage Center six days a week.

Marple says things are a little different. The hours are limited, and so is the number of people allowed inside at a time.

"We are limited to just six guests per room and we have two rooms that are open at this time," said Marple.

Just to the side of the current visitor center is a giant expansion project that should be complete by early 2021.

"We will have a rooftop bar that everybody’s excited about. Later on, maybe a restaurant. Lots of other surprises to it," said Marple.

Back downtown, construction is ongoing at a new business.

Sunderman says the pandemic hasn't disrupted the brewery's construction timeline too much, and the plan is to open by November.

"We feel that craft beer and the bourbon aficionado are kind of the same person. They're looking for that thing that's a little craftier, a little different," said Sunderman.

"I think it's just another thing on that box to check that we have," said Samantha Brady, director of Bardstown-Nelson County Tourism.

The pandemic has slowed some business, but Brady says many have adapted to the current guidelines to ensure that people can feel safe.

Unfortunately, the Bourbon Festival, which normally attracts 50,000, has canceled in-person festivities this year. There is a virtual festival planned.

Brady says due to the pandemic, the annual tree lighting may be impacted. But she says there are plans underway to attract visitors safely to view lights and support local businesses.

"What we're thinking this year is that we're going to have a road map where you can take a drive. There will be stops along the way," said Brady.