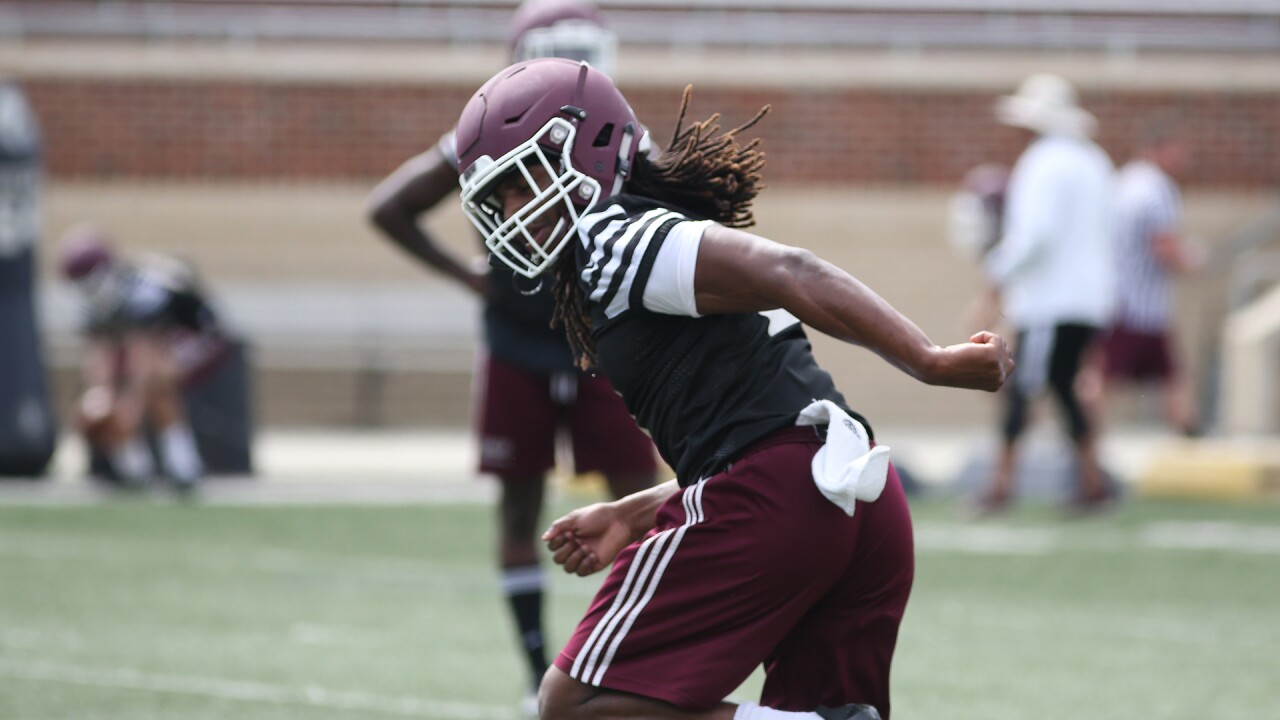 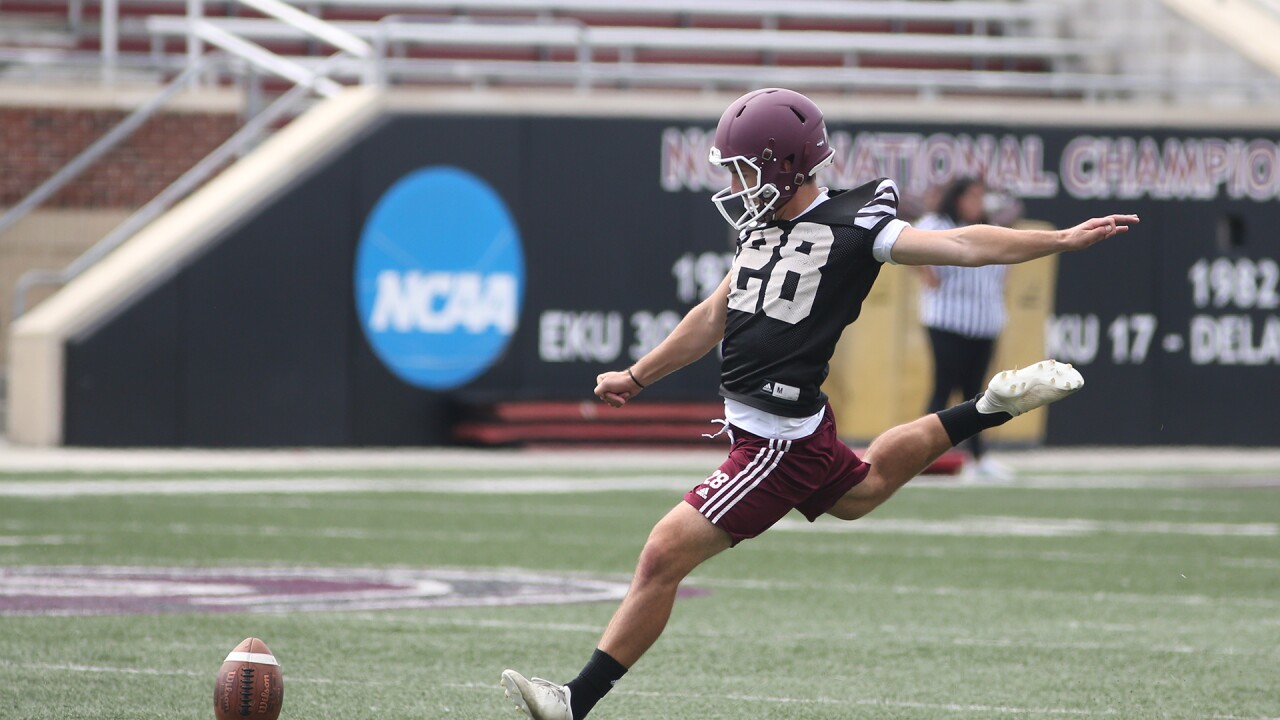 RICHMOND, Ky. — The Eastern Kentucky University football team lost only three starters on defense from the 2018 squad, but two of those were from the defensive backfield.

“Ben and TJ bring a lot of experience to the position,” defensive backs coach and special teams coordinator Joshua Reardon said. “Anytime you have guys who have been starters for two or three years, you’re going to have a pretty successful secondary. They also bring a lot of leadership. They know how we operate and what our standards are. They come to work every single day and make my job a lot easier.”

There is plenty of experience waiting in the wings. Cornerbacks Josh Hayes and Frank Sumpter saw considerable action in their first season as Colonels after transferring from Purdue and Illinois, respectively.

On special teams, Reardon doesn’t have many spots to fill. Senior Samuel Hayworth returns to handle kickoffs and place kicking duties. Sophomore punter, and Australian native, Phillip Richards is back as well. Snappers Thomas Bowling and Alex Shelton are about to begin their third season as the team’s long snapper and short snapper, respectively. Newcomer Matt Wilcox Jr., a transfer from Independence Community College, will add to the strength of the return game.

The 2019 season begins for the Colonels on August 29 when Valparaiso visits Roy Kidd Stadium. Fans can purchase 2019 season tickets NOW by visiting EKUSports.com or calling 844-3-GoBigE. For information or questions about our special theme days and unique game day experiences for groups of 15 or more, call 844-3-GoBigE.

EKU is ranked 24th in the Preseason HERO Sports top 25, 25th in the Lindy’s Sports Preseason Top 25 and 26th in the College Sports Madness Top 44. Eastern Kentucky ended the 2018 season with four straight wins and were in the conversation for a playoff spot. The Colonels finished 7-4 overall and third in the OVC with a 5-2 mark.

(Note: dates and times are subject to change)