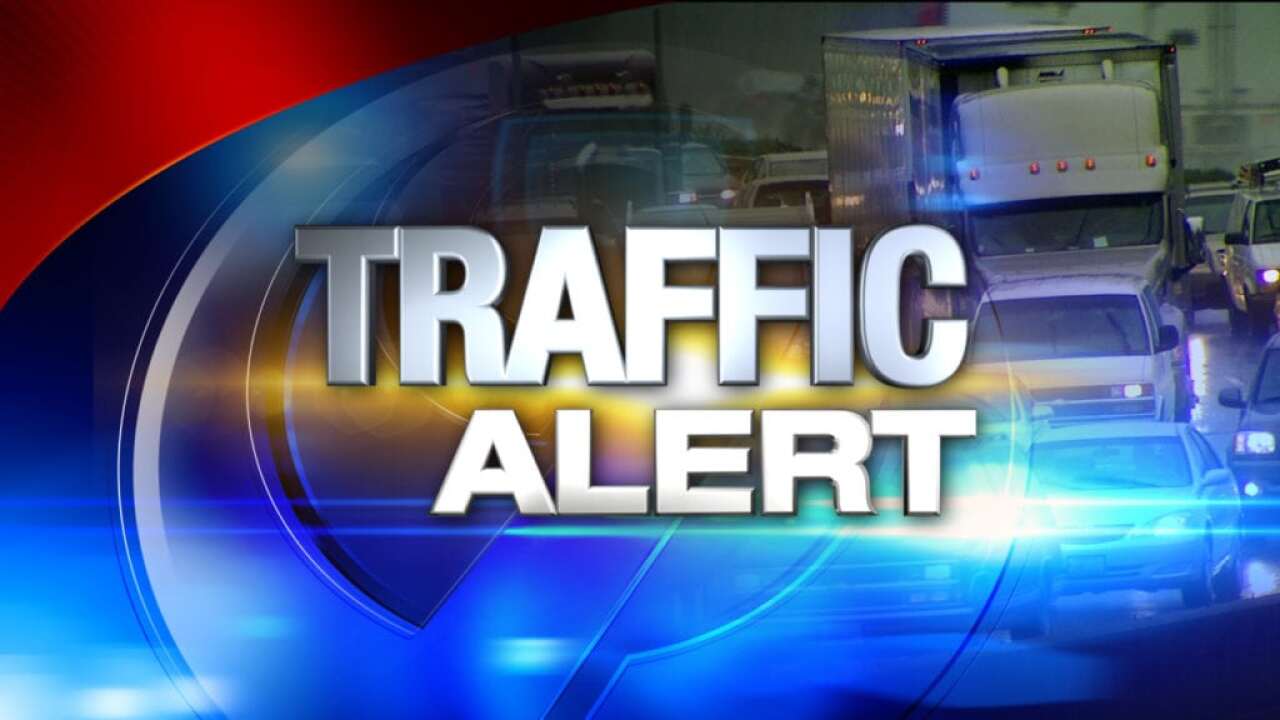 Around 2:30p.m. on Sunday the Kentucky Transportation Cabinet reported that 2 lanes were shut down on KY 420 at KY 676 due to excessive water over the roadway.

The Frankfort Plant Board and Highway Department both reportedly responded to deal with the issue.

We're told around 4:00p.m. that water in the area was turned off while crews worked to resolve the problem, also allowing the road to reopen.