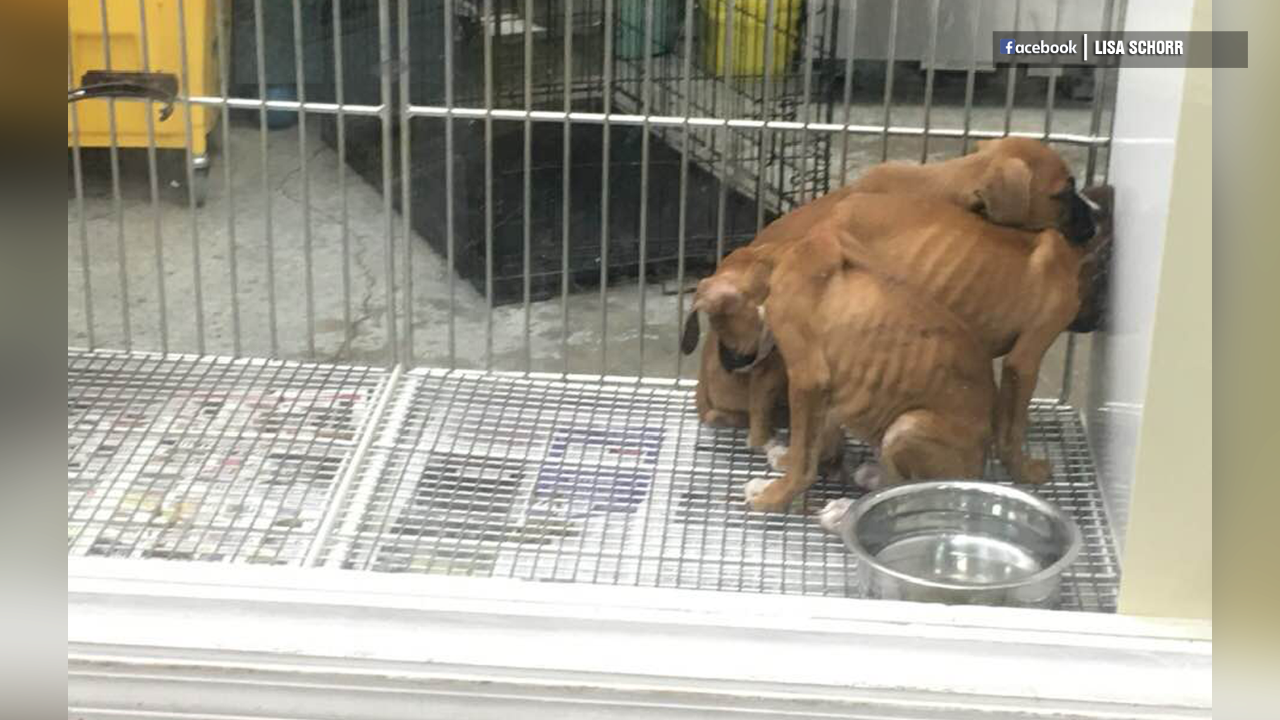 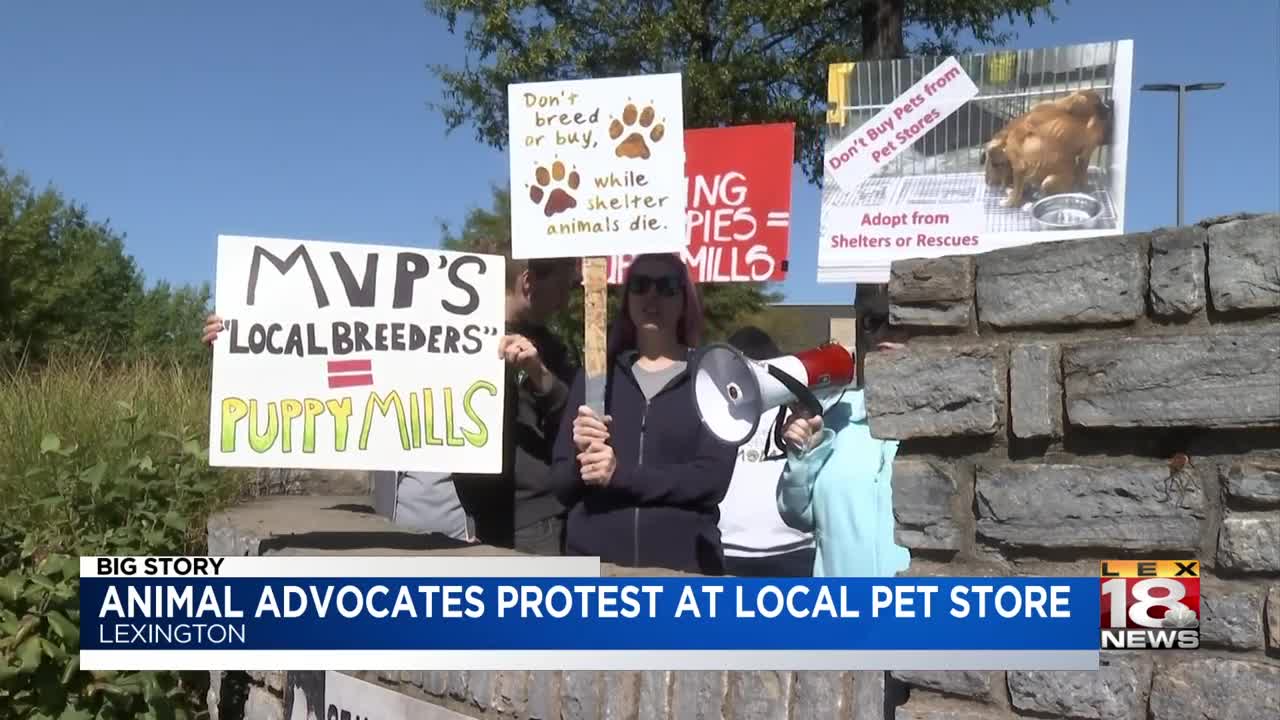 The protest took place outside of Most Valuable Pets, a locally owned store that happens to sell some cats and dogs from breeders.

The group wants an ordinance passed in Lexington to create a ban, according to protest organizer Michele Newtz.

"Thousands of puppies and kittens in Kentucky are being killed while people are buying from pet stores and that shouldn't happen," Newtz said.

She said no responsible breeders would sell to pet stores.

But the owner of Most Valuable Pets, Melissa Whitton, disagrees.

"I've dedicated my life to animals and their proper care," Whitton said. "I make sure that I get them from reputable places and I meet everybody."

The protest was planned after a photo appearing to show an underweight litter of puppies at Most Valuable Pets was posted to Facebook. In the photo their cage appears to be empty except for a bowl of water, which has drawn criticism from some.

Whitton said the animals had been treated by a veterinarian and were found to be in good health.

Officers with Lexington-Fayette Animal Care and Control said the puppies were on the lower end of the healthy weight range, but that the store was compliant with all animal welfare standards.

Newtz said the group has submitted a sample ordinance for the city to consider, in hopes of them adopting it.