Maximum Security To Race For 1st Time Since Kentucky Derby 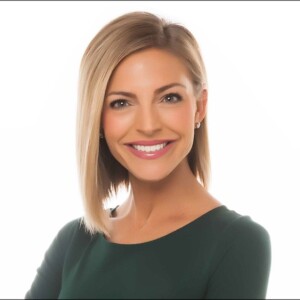 OCEANPORT, N.J. (AP) — Maximum Security is heading back to the races.

The colt, who two months ago crossed the finish line first in the Kentucky Derby only to be disqualified, was among six 3-year-olds entered Thursday for the $150,000 Pegasus Stakes at Monmouth Park on Sunday.

“The horse had a really good day today and I don’t see a reason why we shouldn’t run,” trainer Jason Servis said of the 1 1/16-mile race.

Maximum Security drew the No. 2 post position and was made the overwhelming 1-2 favorite. Luis Saez is back in the saddle.

Second choice King for a Day, the winner of the Sir Barton, will start from the No. 3 post position, with Joe Bravo listed to ride. Last Judgement has the inside post position and is listed at 6-1 in the morning line. No rider was announced.

Servis was not sure earlier this week whether to run Maximum Security. However, bloodwork showed no problems.

“Maybe I was over-reading things a little too much, trying to be overly cautious,” said Servis, who had the colt gallop 1 1/8 miles on Wednesday. “He’s acting really good and training good and his bloodwork came back good.”

Owned by Gary and Mary West, Maximum Security has finished first in all five of his lifetime starts. He finished 1¾ lengths in front of Country House in the Kentucky Derby on May 4 but was disqualified by Churchill Downs stewards for interference. He was placed 17th.

It marked the first time in the 145-year history of the Derby that the first-place finisher was disqualified for interference.

The Wests are challenging the decision in federal court.