Barbasol Championship: Every hole at Keene Trace Golf Club has a name

LEX 18's Alex Valverde shows the reasons behind the nicknames 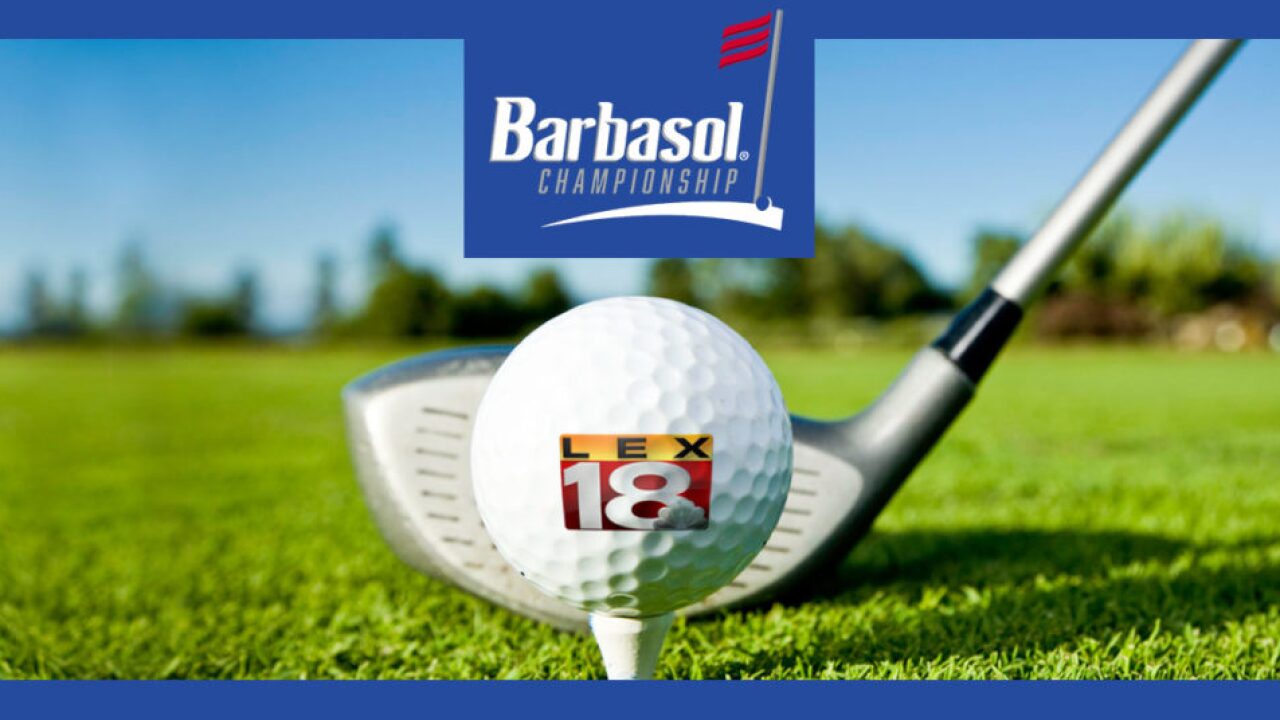 JESSAMINE COUNTY, Ky. (LEX 18) — There are a lot of big names to follow during the Barbasol Championship, but we're not just talking about the players. The holes at Keene Trace Golf Club have names too.

"If you know the myth about Pandora's Box, it's the beginning of a process or opening up the possibility of many challenges and many problems. What golfers know when you start playing a round of golf is there's going to be a lot of problems," said developer Tom Heilbron.

Hole three is dubbed Hard Par because of its difficulty level and Hole 4 is Skeleton Springs.

"I had a good friend that made up a fable about slow play kills, and the skeleton is kind of symbolic of being a slow golfer which nobody likes," said Heilbron.

When you make it to Hole 18, it is Waterloo.

"This is the first time this is actually playing as number 18. Last year, we flipped the nines and had number 9, which is a par 3, as our finishing hole, but we figured out last year that this play is the most difficult hole on the course by a fair margin," said Mikhail Jenkins, with the Barbasol Championship.

The names have been around as long as the golf course has, since 1988. There is a story to each hole that players will have to navigate.