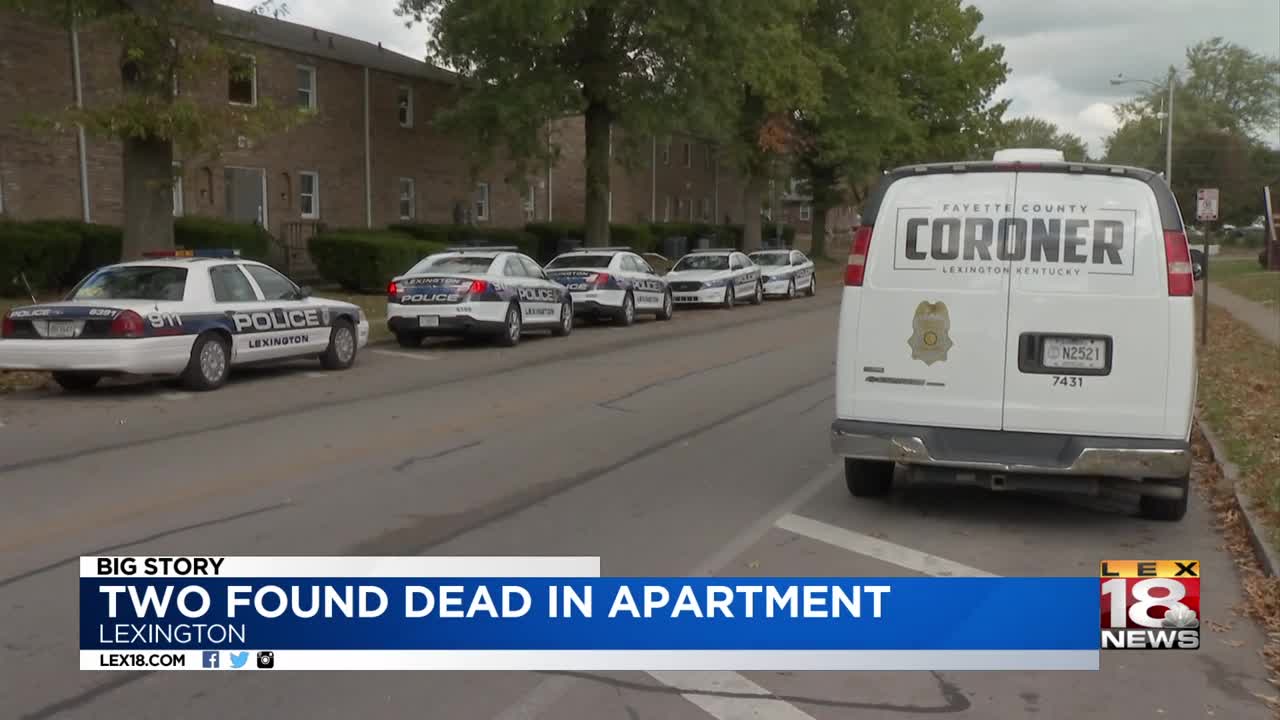 LEXINGTON, Ky. (LEX 18) — A death investigation is underway after the bodies of a man and a woman were found inside an apartment in Lexington.

A Lexington Police spokesperson said officers were called to the area near the 1300 block of Alexandria Drive for a welfare check and a possible shooting victim on Wednesday.

Reportedly officers were able to locate a man and a woman dead inside a second story apartment. Police would not confirm whether either had suffered a gunshot wound.

Police also would not reveal whether or not they had located a weapon in the area.

According to the Fayette County Coroner, the two victims are 24-year-old Marquis Dorell Harris and 25-year-old Sharmaine Shardea Carter.

The coroner's office ruled both deaths as a homicide.