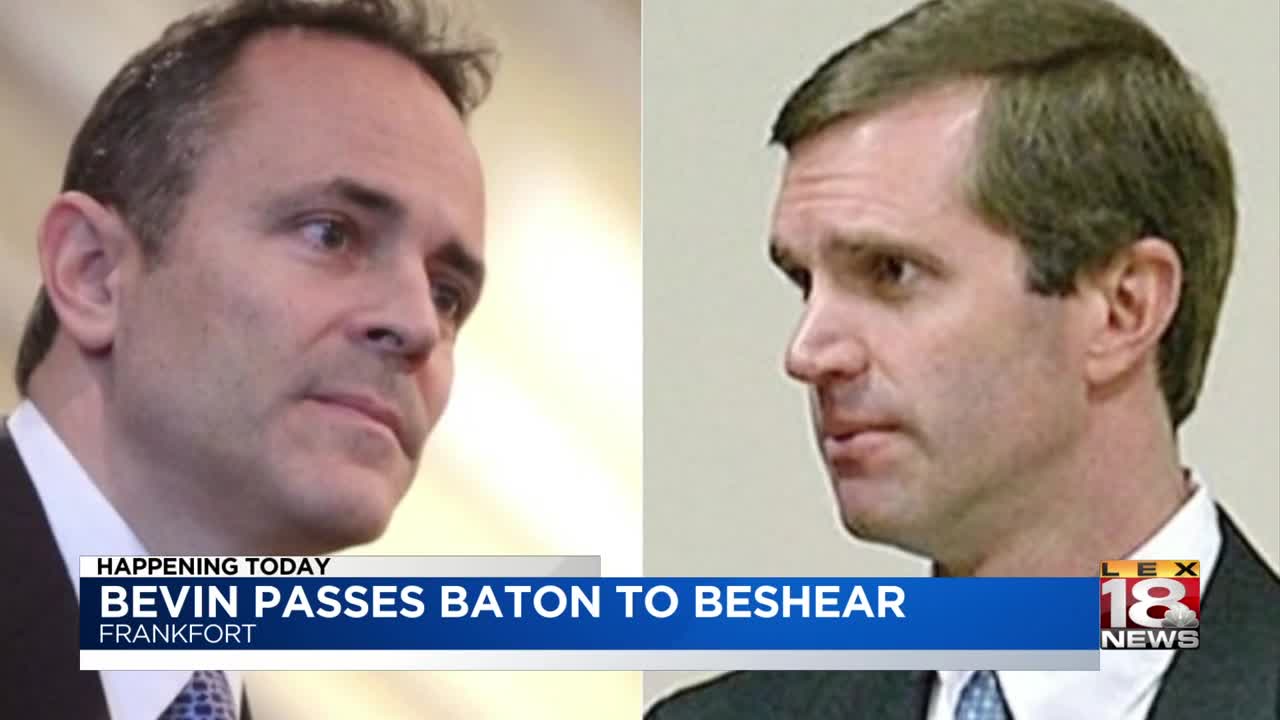 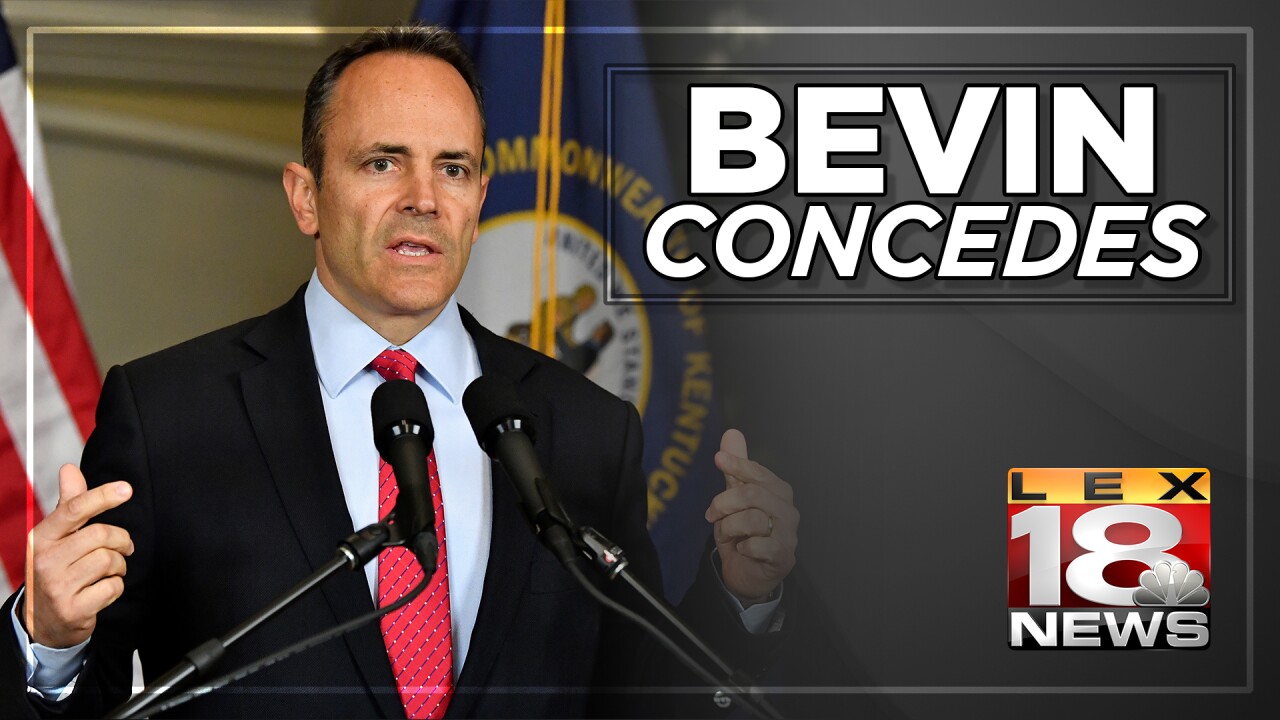 FRANKFORT, Ky. (LEX 18) — At a podium inside his office, Gov. Matt Bevin conceded the election nine days after losing to Gov.-elect Andy Beshear.

The governor formally requested a recanvass following his loss to Beshear, the current attorney general. On election night he refused to concede, saying that he believed there had been "voting irregularities."

"This is a close, close race. We are not conceding this race by any stretch," he declared on election night.

After Thursday's events, the Secretary of State confirmed that Bevin had lost by a total of 5,136 votes.

The challenge to the results did not deter Beshear, who named his transition team the day after the election.

The governor told the media that he wishes Beshear the best and stated that his team was working with the attorney general to ensure a smooth transition.

“I love this state. I love this country”. Wishes @AndyBeshearKY well @LEX18News

“Kentuckians can be proud of all Gov. Matt Bevin accomplished for our state in bringing jobs and opportunity to Kentucky in record-breaking fashion. Thanks to Gov. Matt Bevin’s leadership, Kentucky’s future is brighter than ever before. On behalf of the Republican Party of Kentucky, I’d like to personally thank Gov. Bevin for all he has done to make Kentucky a better place."

Beshear held a press conference on Thursday after Bevin conceded.

Beshear says he has not directly heard from Bevin yet. Says he wishes the family the best @lex18news pic.twitter.com/HGRjkzoZUn

"I believe that everybody now can take a breath and we can look forward to the future," said Beshear. "And now, everybody gets to sit down and decide what do we want that future to look like."

Beshear said he will look to continue successful programs that started under the Bevin administration.

"Well, my only goal is to get the best results for the people of Kentucky," Beshear said. "To focus every day on education, health care, better wages and making sure that we honor the retirement and the pensions of our public servants."