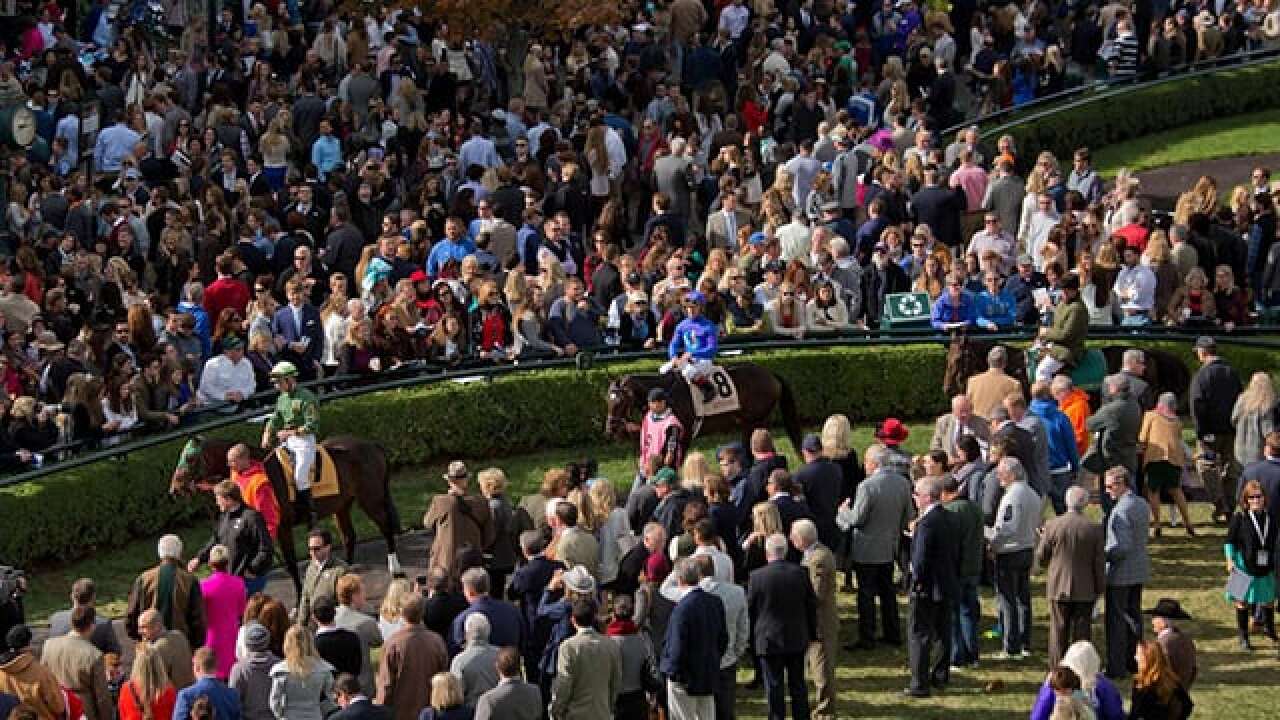 The horse, Keeneland is saddened by the loss of Stella d’Oro, who was euthanized after sustaining a catastrophic injury. A second horse, Fast Dreamer was also injured in the fifth the race, but is being monitored.

Keeneland is saddened by the loss of Stella d’Oro, who was euthanized after sustaining a catastrophic injury in today’s fourth race.

Fast Dreamer was vanned off following the fifth race. The filly sustained an injury to her right front leg and was taken to her barn for further evaluation.

Keeneland remains committed to the welfare of all involved in this sport we love so much. The safety of the horses and riders participating at Keeneland is priority No. 1. Keeneland has instituted some of the strongest safety and integrity protocols in the nation, and we are a leading advocate for further reforms to make the sport as safe as possible.

In addition to the investigation conducted by the Kentucky Horse Racing Commission, which includes a forensic necropsy, Keeneland will conduct an independent review of the incident, the results of which will be published when completed.

For an overview of Keeneland’s safety protocols and initiatives, visit Keeneland.com/safety