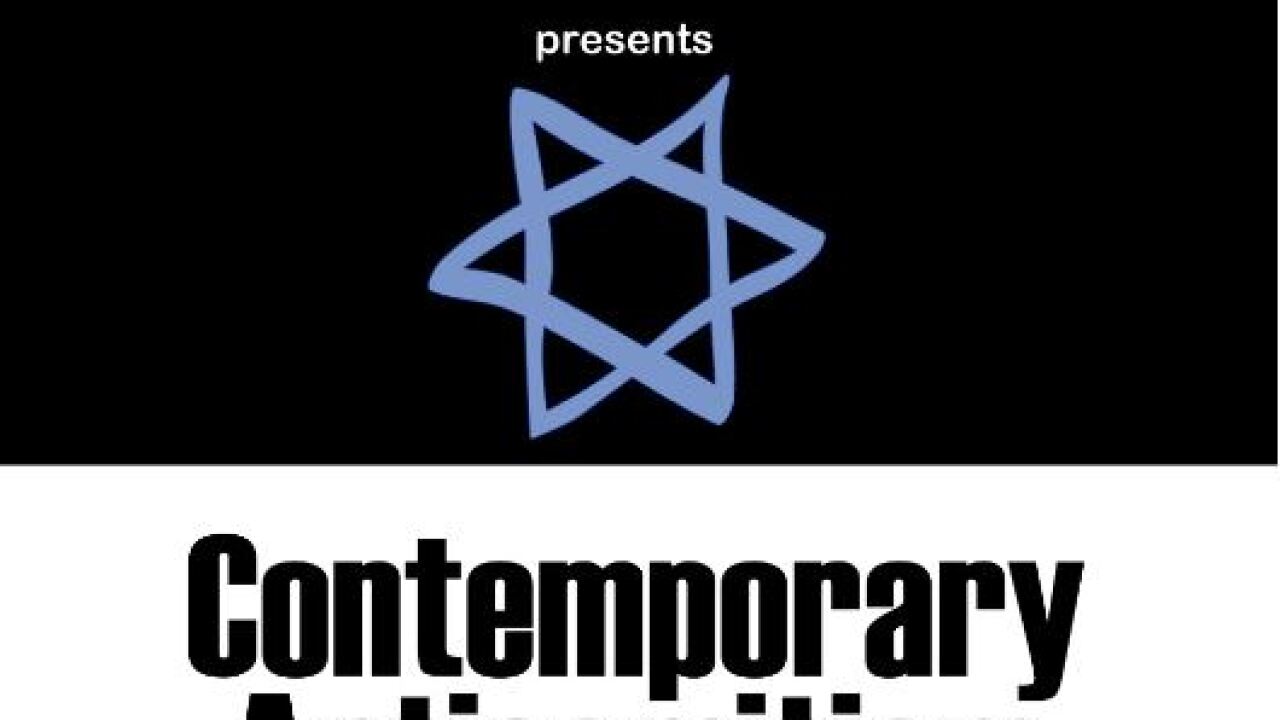 The exhibit, which is in partnership with national Jewish organizations, will be held at the Singletary Center for the Arts from Monday, Nov. 11 until Thursday, Nov. 14.

It will feature local and national images to educate the community following the one year anniversary of the mass shooting at the Tree of Life synagogue in Pittsburgh. Eleven people died in the shooting.

"Our Jewish education series is proud to be providing for this remarkable exhibit," said Shoshi Litvin, Director of Chabad of the Bluegrass, the parent organization of the Jewish Student Center. "We had hoped this was something the entire community could unite around."

"The Lubavitcher Rebbe often said we are one community," said Abigail Rebenstock, a leader of the Jewish student community at UK. "We asked that community to come together for this important event."

"Hatred does not begin as an act of violence," said Rabbi Shlomo Litvin. "It begins with hateful words that are unanswered. We hope to equip people to reject hate in its infancy, That can prevent another attack in this fashion."

The exhibit will be in the President's Room from 7-9 p.m. It is open to the entire community.