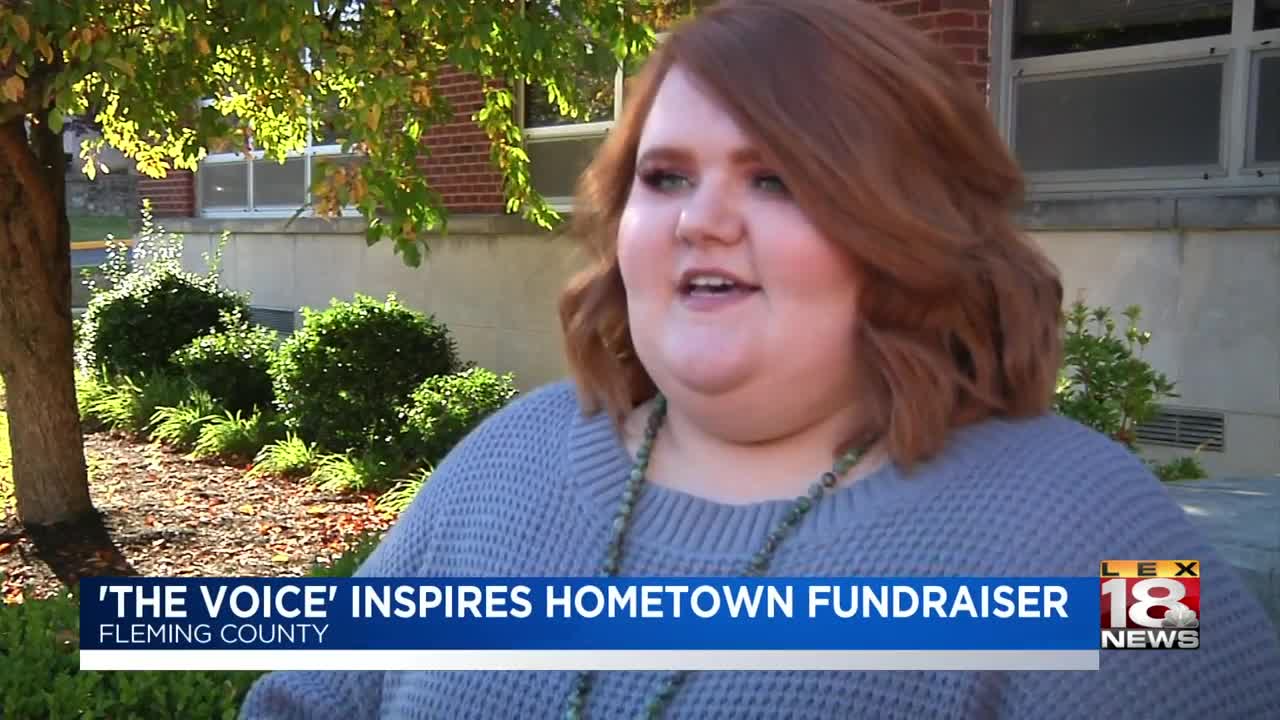 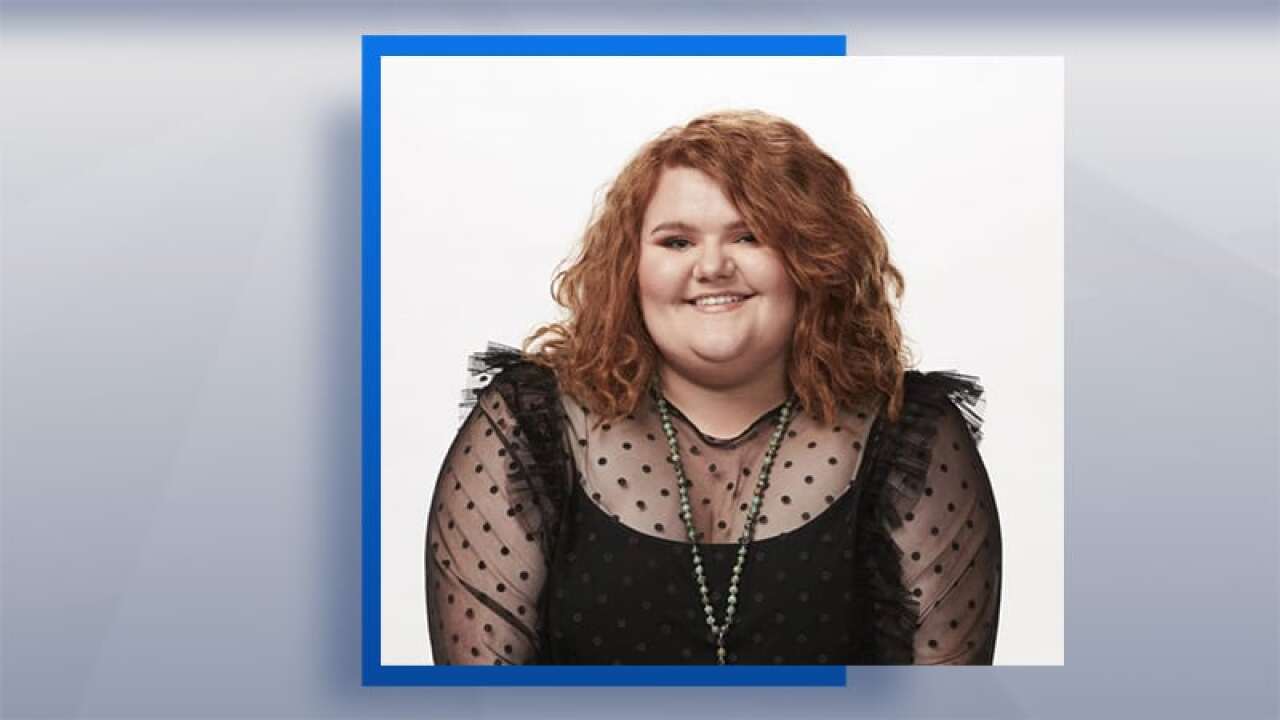 FLEMING COUNTY, Ky. (LEX 18) — A former contestant on NBC's "The Voice" decided to give back to the place she calls home, Fleming County, Kentucky.

Makenzie Thomas, 22, was one of the final eight contestants on the show last Fall. Her friends and neighbors showed their support every step of the way, gathering at a local Dairy Queen to watch the show during her time on it. Thomas decided to give back to those who gave so much to her, and she was inspired by something that happened on the show.

"My mom had the idea of doing a fundraiser based off of Jennifer throwing her shoes at me a couple times when I was on 'The Voice,'" Thomas told LEX 18's Mike Valente.

"The Voice" coach Jennifer Hudson would throw a show at the contestants if she was blown away by a performance, which gave the Thomas family the idea for a shoe drive for students living in poverty. In a county where 80 percent of students receive free or reduced school lunches, the help was needed.

The shoes were given to a family resource center in Fleming County who will identify the children in need and distribute the shoes in the coming weeks.