Making A Difference: Lexington Firefighter Giving The Gift Of Life

LEXINGTON, Ky. (LEX 18) — A Lexington firefighter has found a way to be a hero that has nothing to do with smoke or flames. Through a nationwide program, you too can be a hero, just by being a match.

Firefighter Rick Garr made the life-saving decision nearly 10 years ago.

“I went to a fire school, which is like a big conference for fireman, and this program called Be The Match had a booth there,” he said.

A simple swab of his cheek entered him into the nationwide database of possible bone marrow donors. 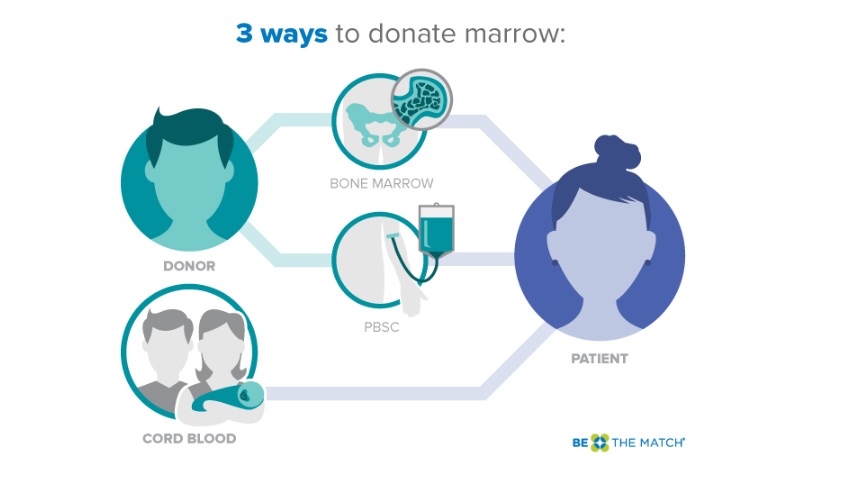 Years passed and Garr didn’t yet know that his decision would eventually save someone’s life. Then one day, he got a phone call from a number he didn’t recognize.

“Didn’t answer because no one answers those anymore, and they left a voicemail saying, ‘Hey, this is so-and-so with Be The Match, you’ve been matched with a recipient,'” Garr told LEX 18.

Garr says that he aims to live his life from a giving perspective, based on the ability to give and the need to receive. With that in mind, he was on board to donate.

“I hope it works for the recipient and I hope it encourages other people to go out and do the same thing,” said Garr.

Per protocol, Garr and the recipient are not yet allowed to know each other. He’ll make his donation on his birthday, Dec. 11.

“While you might be changing somebody’s life, it changes your perspective on life,” he said.

To join the Be The Match registry, click here. 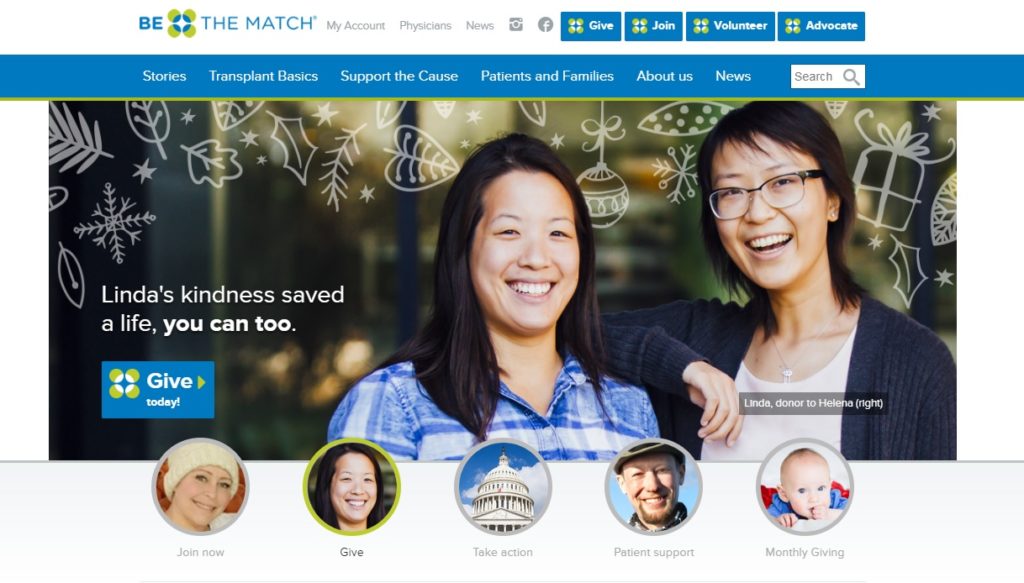