FRANKFORT, Ky. (LEX 18)– A Kentucky State University Senior is proving that he practices what he preaches by taking action after witnessing someone less fortunate than him on the street in the bitter cold.

His newest venture is collecting blankets for the homeless.

“I’m a huge believer in ‘be the change you wanna see’, so that means you have to execute,” said Weaver.

He decided to take action on a frigid day when he saw several people huddled up without a blanket.

Now, he’s hoping to collect 500 blankets, all to distribute at various shelters and places in the community.

The Sheets 4 the Streets Blanket Drive ends on the 18th. Blankets can be dropped off at the Student Government Association suite in the Carl M. Hill Student Center or Hume Hall on KSU’s campus. You can also contact Weaver at michael.weaver@kysu.edu or call (314) 496-0244. 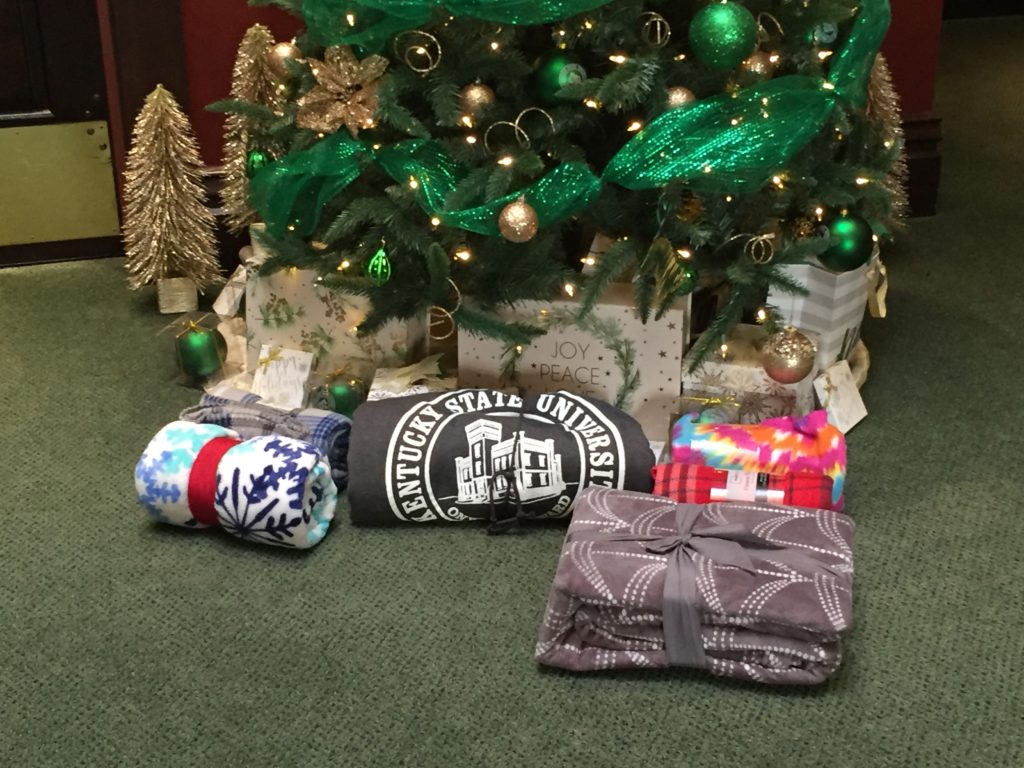