LEXINGTON, Ky. (LEX 18)–A Lexington woman was living without heat for nearly three years until Habitat for Humanity stepped in.

Renata Cruz has trouble getting around and was heating her home with space heaters, but thanks to the “Amigos”, she now has an H-VAC System installed.

The “Amigos” are a group of retirees working for Lexington’s Habitat for Humanity. The team said that while Cruz has kept her home in good shape the past 31 years, there’s more work to be done, even after installing the H-VAC.

John McLelland of the Amigos tells LEX 18 that her drain lines are so bad that when she turns water off, she catches it into a bucket. She also has a roof problem and a plumbing problem.

“It’s what a lot of people are terming a ‘silver tsunami’. It’s coming because the baby boomer generation is getting older,” said McLelland.

McLelland said that Cruz called the Amigos a blessing, and they say that feeling goes both ways. 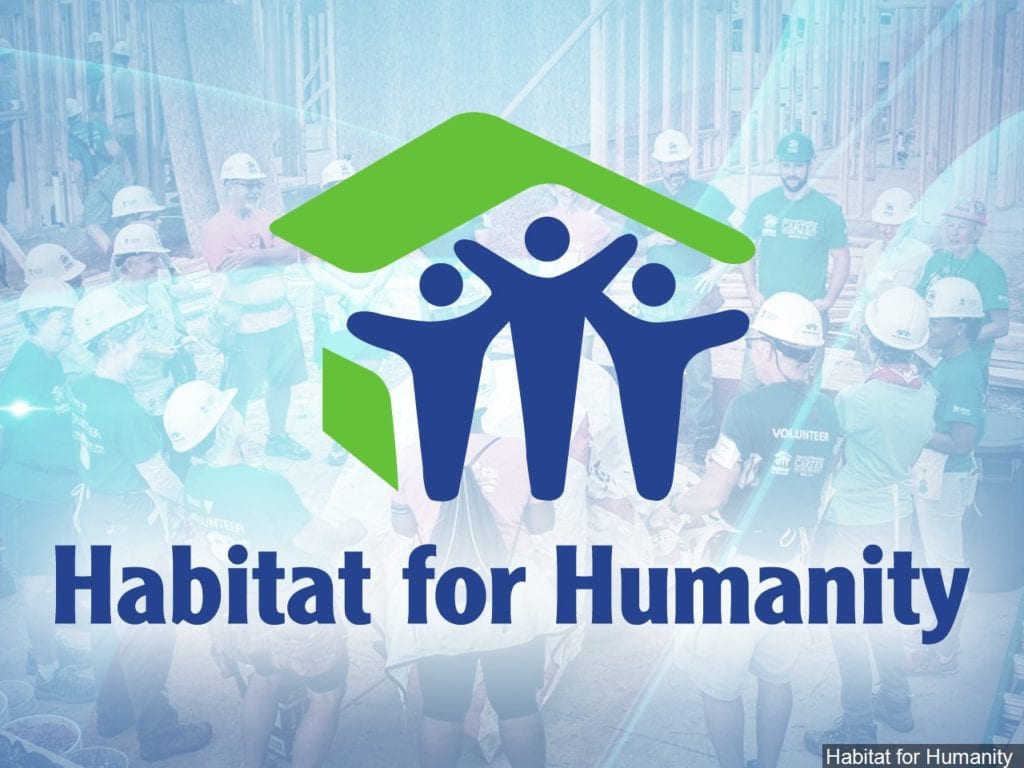