WOODFORD COUNTY, Ky. (LEX 18)– A Woodford County Bed and Breakfast is offering a weekend of relaxation for parents of children with special needs.

Pam Matthews, the owner and innkeeper of The Montgomery Inn said that her first response to the concept of a mother’s rest is not uncommon.

Matthews said she was approached by the charity, whose mission is providing respite for mothers and caregivers of children with special needs, about the possibility of holding the retreats at The Montgomery Inn. The Montgomery Inn is Matthews’ bed and breakfast inside her 108-year-old home in Versailles.

“My son is 30 now, but he had neurofibromatosis and we were so busy with him,” said Matthews. “There was surgeries, there was therapy all through his life, and there really wasn’t time to stop and say, ‘hey what about me?'”

Matthews offered the first retreat just for moms back in November, this weekend, she’s offering another for both mom and dad, a three-day get-a-way to allow for some me time, pampering and getting a chance to relax.

“No one is stipulating, ‘is your kid sick enough?’ There is no, ‘rah-rah sis boom bah’ when you get here. It’s to rest,” said Matthews.

The retreat at the Montgomery Inn is the only one of its kind in Kentucky, but inns across the US participate.

There is still room for this weekend’s retreat if you know someone who is interested. 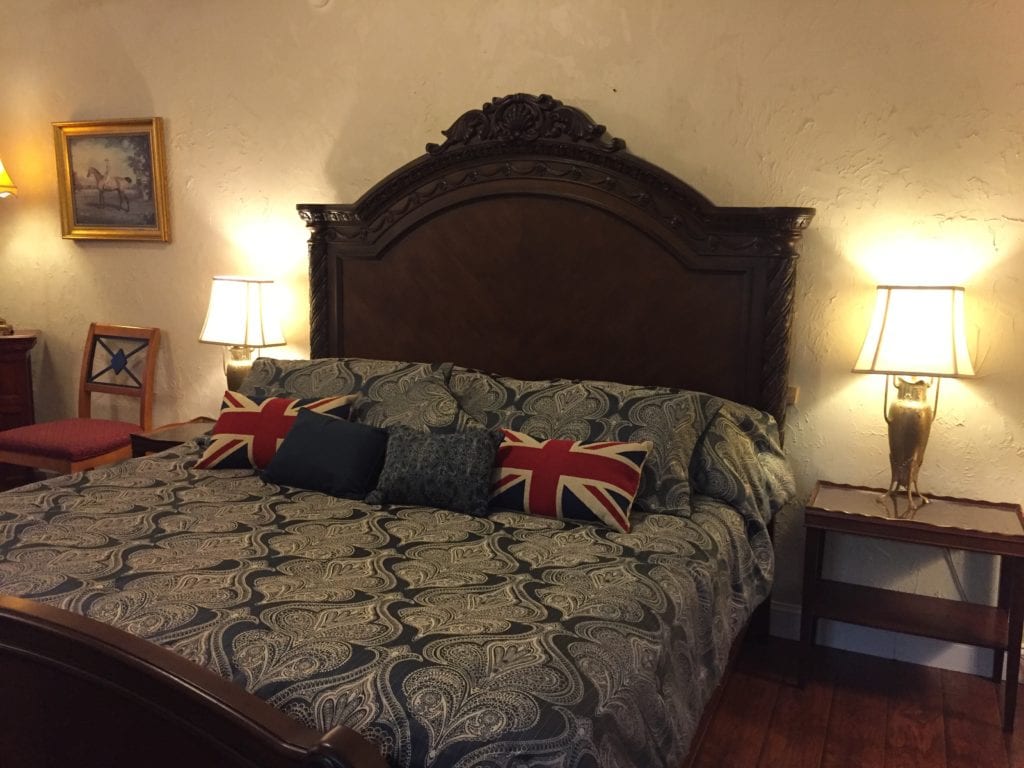 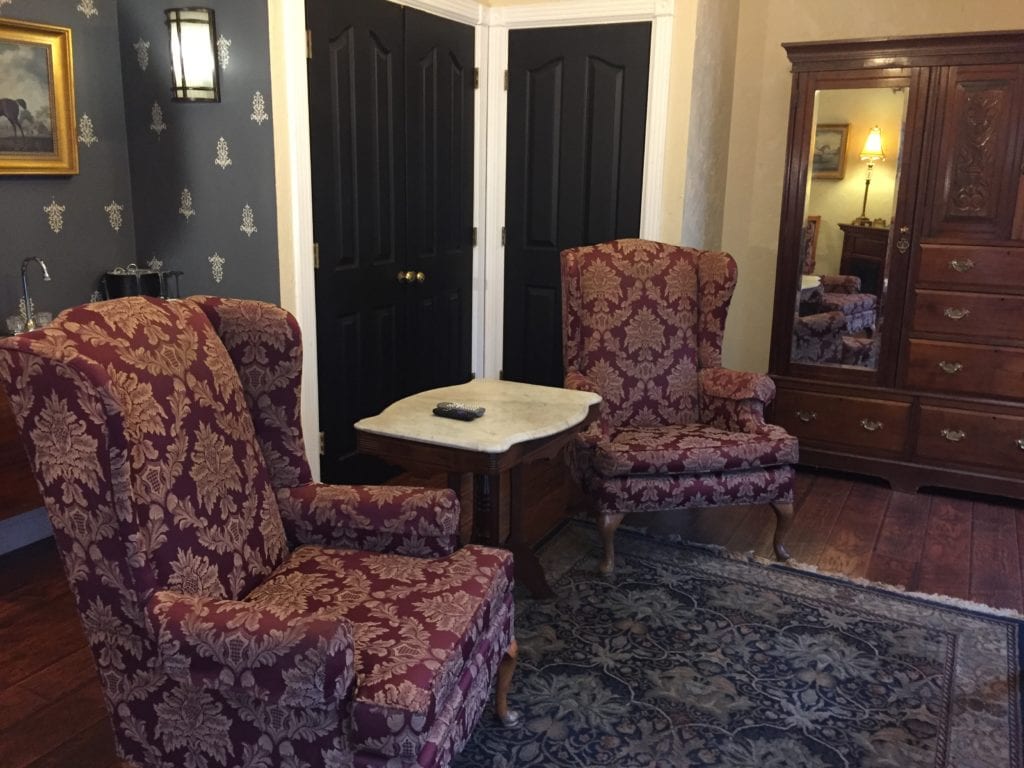 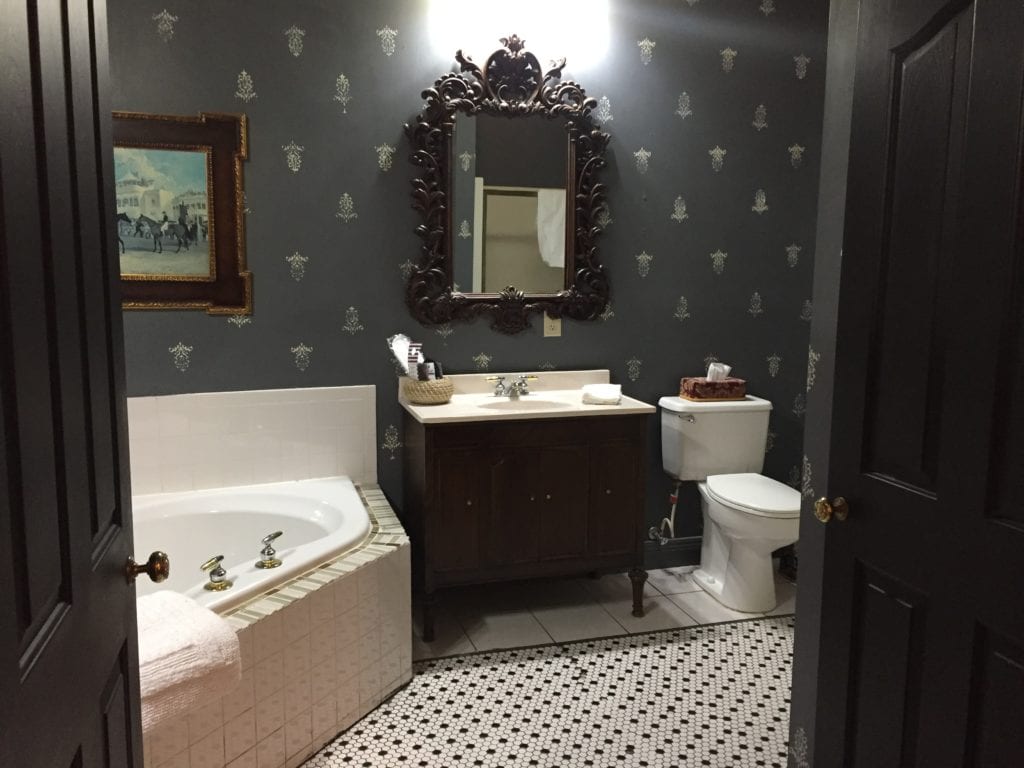