Making A Difference: Reforest The Bluegrass Is Branching Out

LEXINGTON, Ky. (LEX 18) — After two decades, Lexington parks are a lot greener thanks to Reforest the Bluegrass.

Reforest the Bluegrass is entering its 20th year of planting trees across Lexington. To mark its milestone, the agency is branching out.

“I will admit I was at the first one, which is even harder to believe than that this has been going on for 20 years,” said Angela Poe with the city.

In their history, over 15,500 volunteers have planted 136,000 trees in city parks, and in doing so have improved the water quality, made Lexington a greener and more desirable community.

“It’s not something that depreciates or degrades over time. As those trees are growing, we get the benefits of those trees year after year,” said John Saylor with Urban Forestry.

To make the milestone, the group plans to plant 20 trees by April 13 in smaller areas like schools and even private properties.

“We just want to make sure that we’re spreading the love of forestry throughout the city and not just in our park,” said Poe.

The 20-year celebration in April will be held at Masterson Station Park, where the trees they planted in 1999 continue to thrive.

To learn more, click here for Reforest Bluegrass, or here for Branching Out. 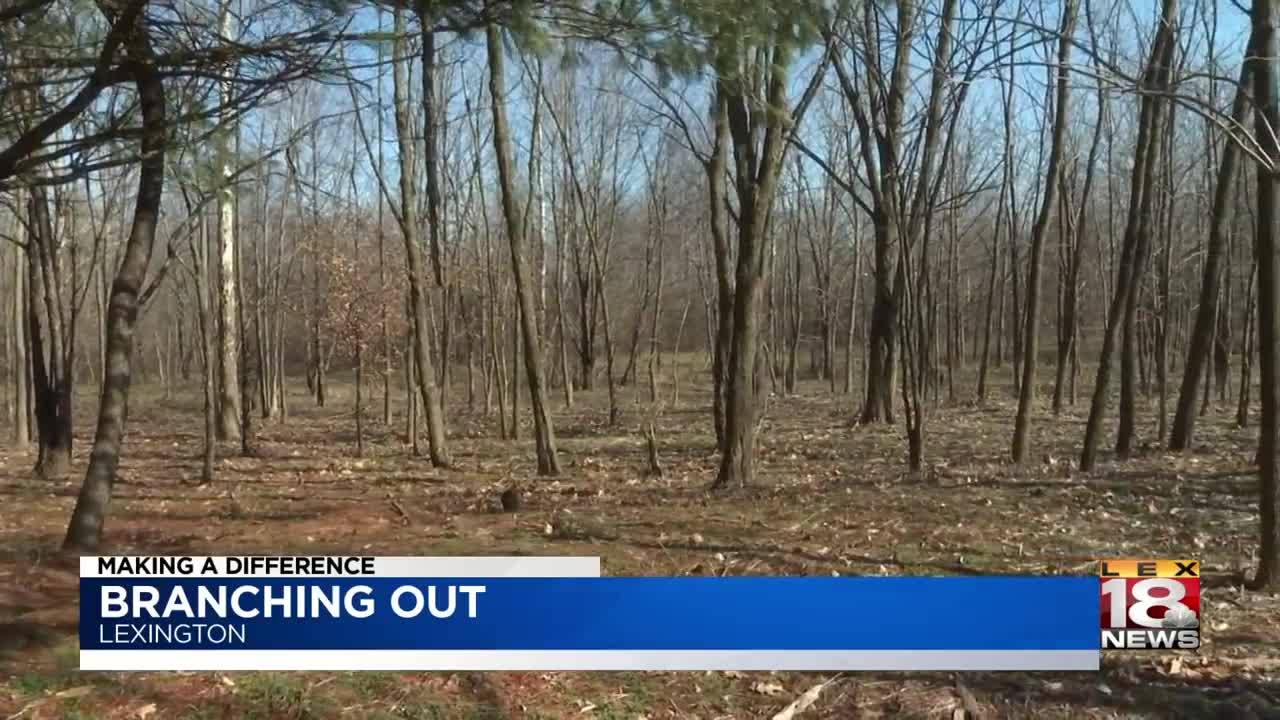