FRANKFORT, Ky. (LEX 18) — A little Frankfort boy with cerebral palsy needs your vote to win a special bike in a nationwide contest.

Five-year-old Gideon has a wonderful personality, and to be in his presence, is to be in the presence of utter joy.

“If you walk into a room with him and you get to know him, you’re going to fall instantly in love with him,” said Gideon’s mother, Abby Robinson.

His words are few, but he is brimming with personality.

His family, especially his brothers and sister, love to hike and play outside, but for Gideon, who undergoes 12 hours of therapy a week for cerebral palsy, that’s not so easy.

Robinson said that at this point, Gideon is still small enough that if he gets fatigued, she can just put him in a backpack, but that won’t be a possibility forever, which is why a friend told them about The Great Bike Giveaway, a nationwide contest for a $7,000 tandem bicycle.

“I honestly thought, ‘Oh there’s no way that we’ll have enough votes that we’ll even come close to winning,'” said Robinson.

They are currently in second place for the bike.

“The bicycle would be a way for him to have some independence, and for him to feel like was able to keep up with his siblings,” she said. 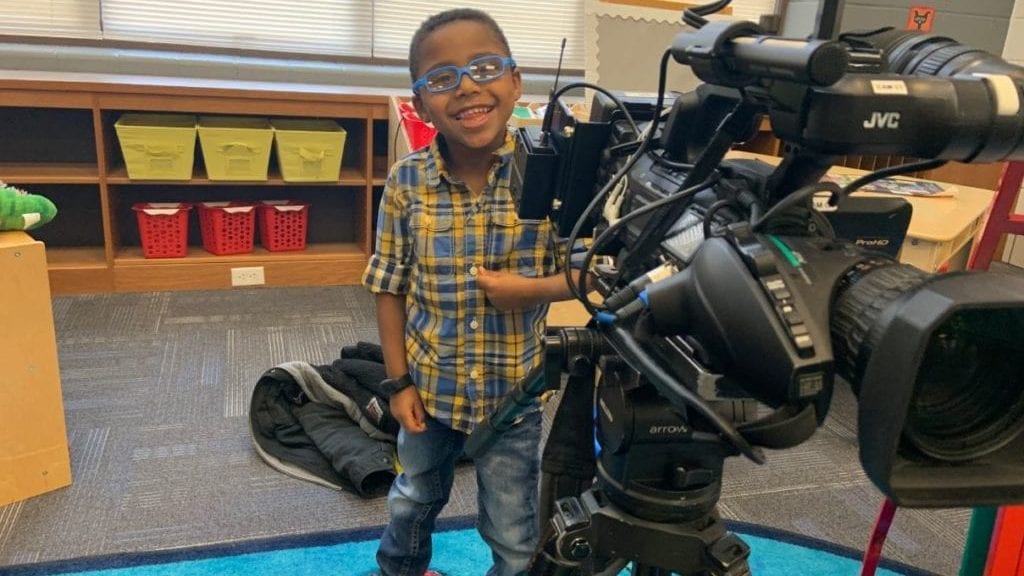 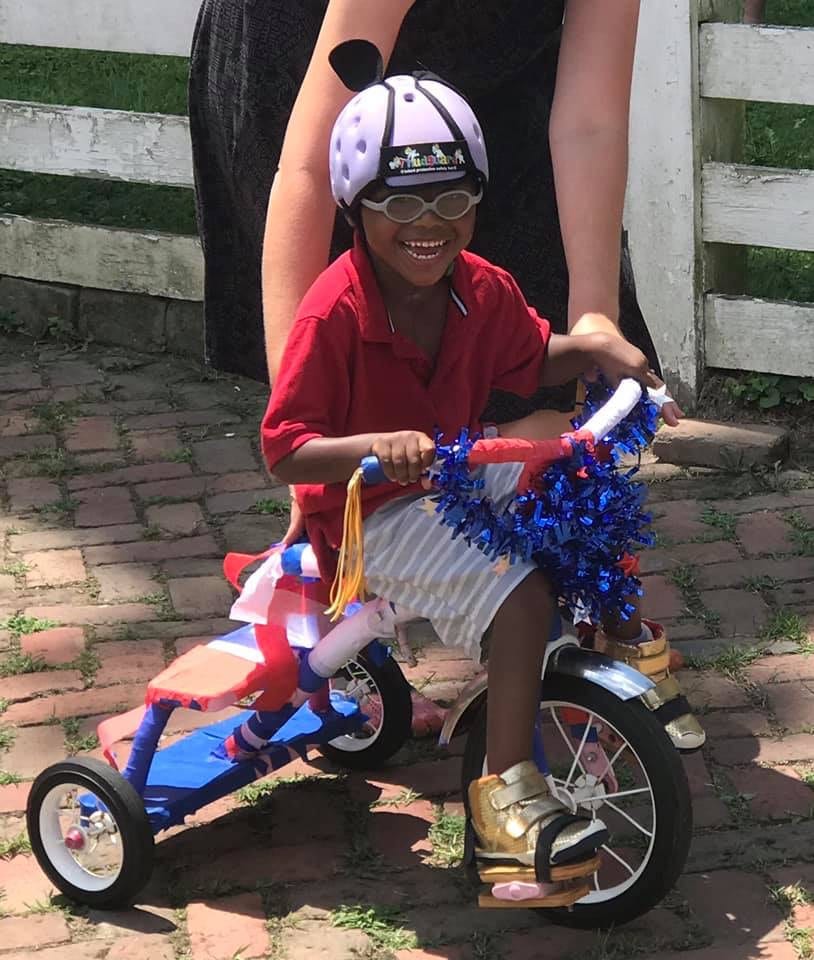