DANVILLE, Ky. (LEX 18) — Twenty-five years after his unexpected passing, one of Danville’s most talented athletes is being honored.

Troy Trumbo was 6-foot-4, 225 pounds, and a gifted athlete from the time he was a child, all the way through his sophomore year at the University of Kentucky.

“He was 1,000 point scorer here at Danville High School in basketball, helped lead us to a Sweet 16 our sophomore year, and on the mound would’ve been a high draft pick coming back the next year,” said Trumbo’s friend and teammate Paul Morse. “Troy just had a great personality. Whenever you’d see him at school, or out and around town, or on the ball field, he was just smiling ear to ear.”

It has been 25 years since Trumbo’s unexpected passing due to a rare reaction to medications at the age of 20. Morse said that his death is still hard to believe.

In the years since, Trumbo has been memorialized through a scholarship fund given to other student-athletes who embody his character. This weekend, the spotlight will be on that cause, raising money in the form of a baseball tournament.

Morse said that the event will be a shining light on one of Danville’s favorite sons.

The festivities will kick off Friday, May 3, at Danville’s baseball stadium when Mercer County and Danville play at 5:30 p.m., followed by Lafayette and Knox Central. There also will be a ceremony Friday honoring Trumbo. T-shirts will be sold, as well as other ways to donate to the scholarship fund.

Games will start at 11 a.m. on Saturday at Danville’s baseball stadium. 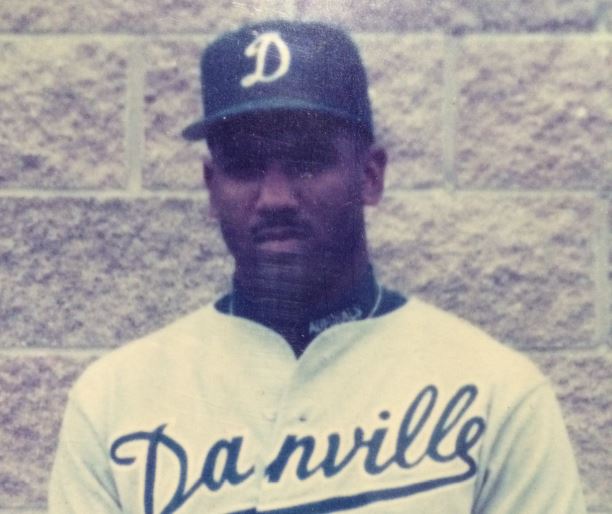