Lexington organization hopes to save victims of human trafficking 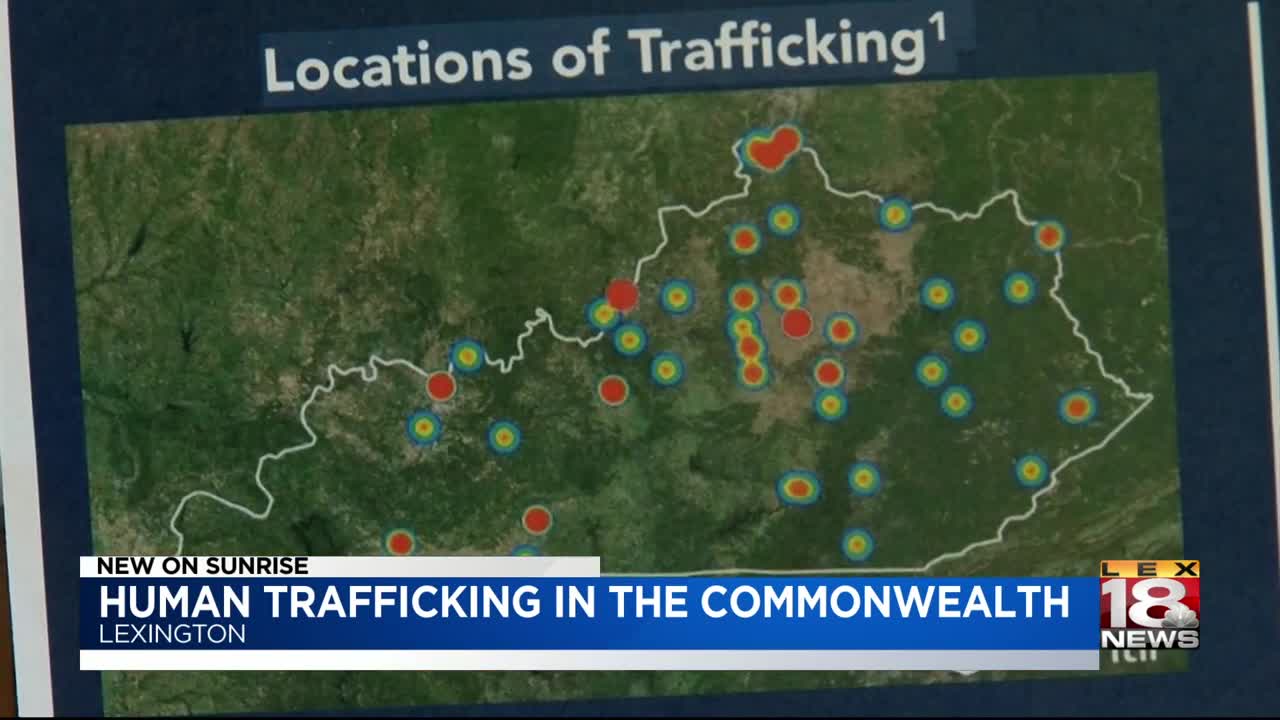 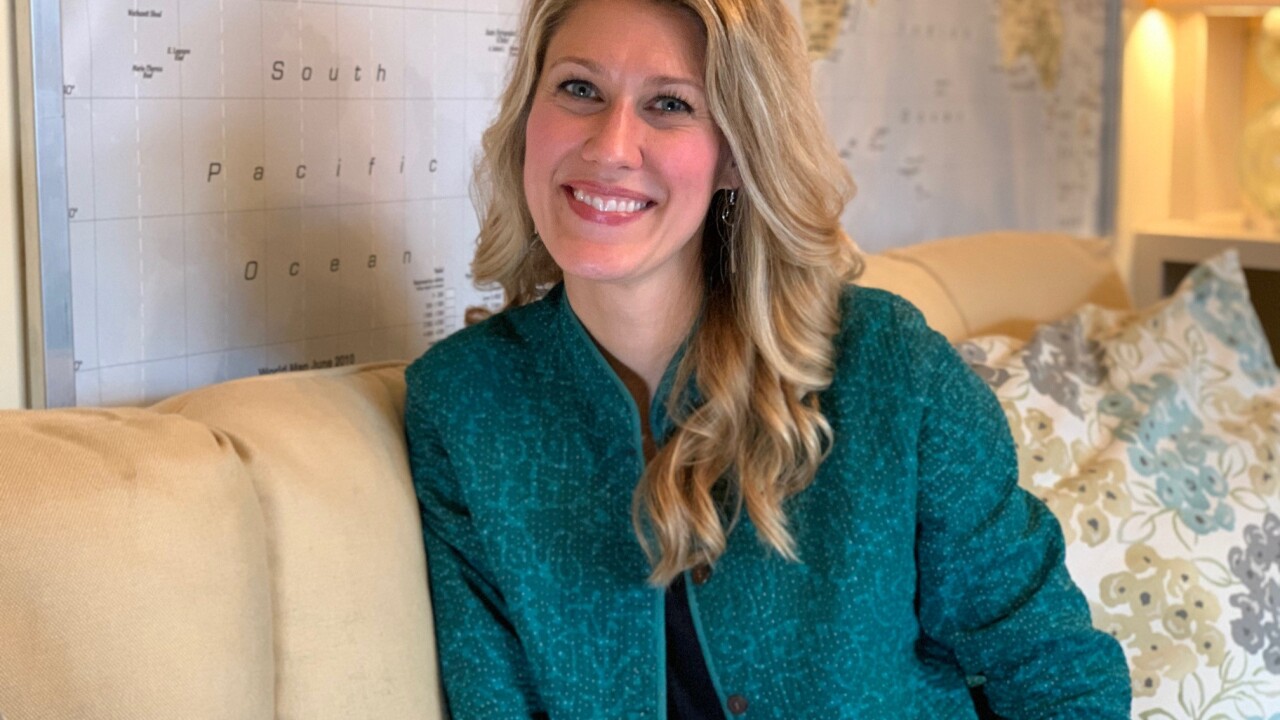 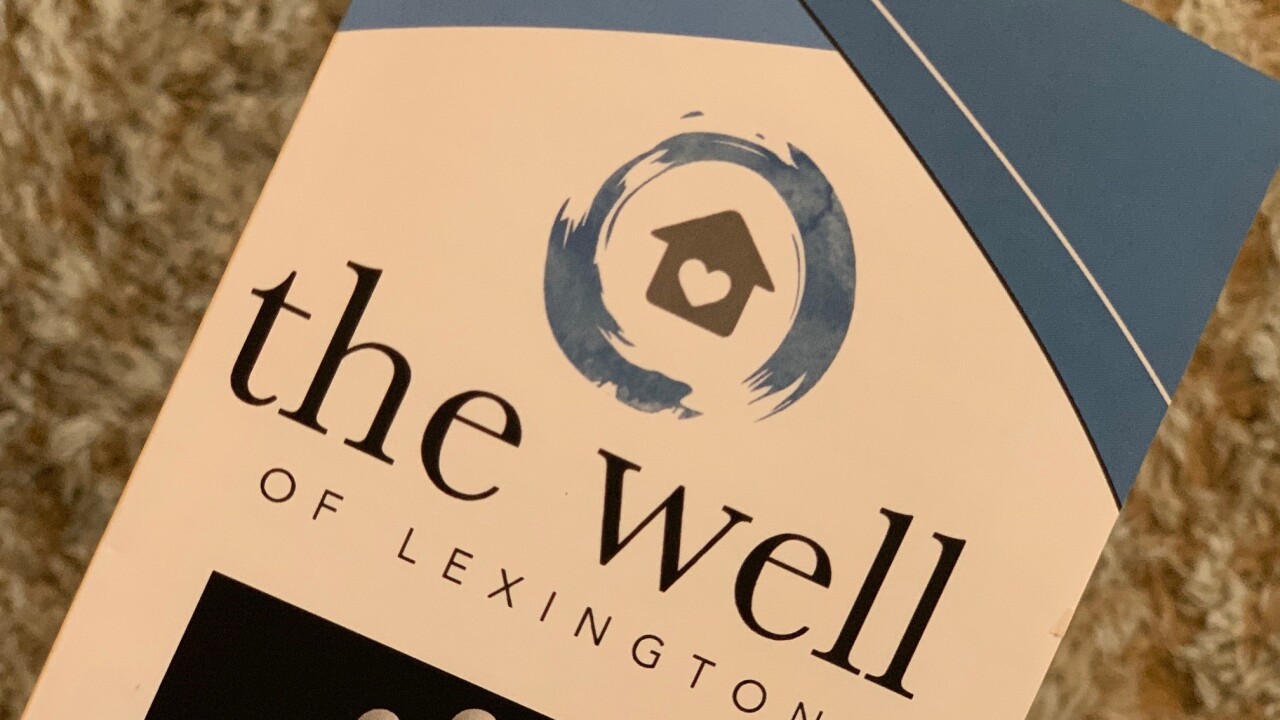 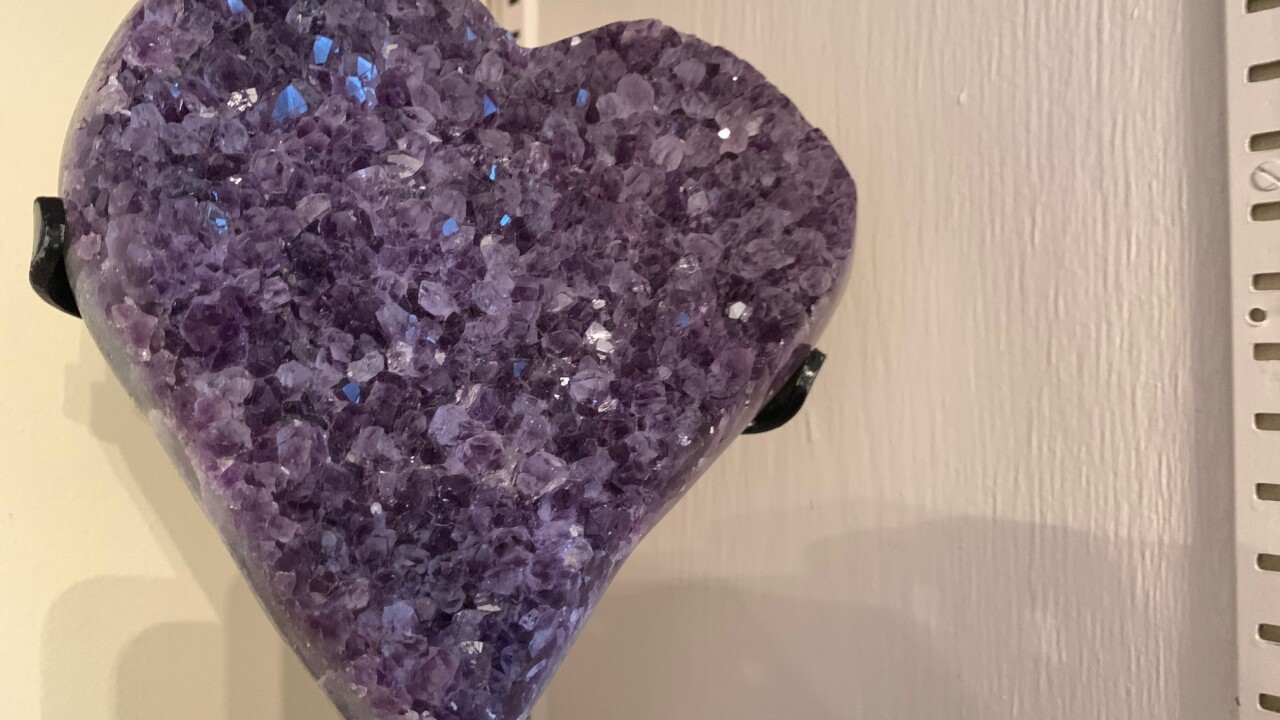 LEXINGTON, Ky. (LEX 18) — In 2018, nearly 11,000 cases of human trafficking were reported to the National Human Trafficking Hotline. Kentucky was not excluded from those numbers.

LEX 18 spoke with a group that's trying to make a difference in the Bluegrass in January during Human Trafficking Awareness Month.

"...You can make a million dollars off a girl or boy. And in one year. So it's, it's lucrative and that's why people do it," Eileen Levy, Executive Director of 'The Well of Lexington' explained.

Levey's organization is a safe haven for women who are victims of human trafficking, with the goal of giving them a normal life.

The most common form of trafficking in the state of Kentucky is called familiar trafficking. That is when family members sell children, grandchildren and other relatives into the trade.

Many times, Levey says, the victims are exposed to drugs to keep them compliant.

"We have an opioid crisis in Kentucky that does not help because traffickers, can they can keep you with drugs once you are addicted to drugs... which I mean your heroin can take over your body...meth, then they've got you. They're gonna do whatever you want for that and that's, it's just you see it every day on the streets here," said Levey.

Organizations like 'The Well' need those willing to work on their team and help raise donations. They also need citizens to help identify potential victims.

"If you suspect you see a trafficking victim. One trust your gut instinct, listen to that. A lot of times you know maybe they can be disoriented, it's a coach speech, the physical appearance is just you know the malnourishment," said Levey. "We ask that you go to the human trafficking hotline."