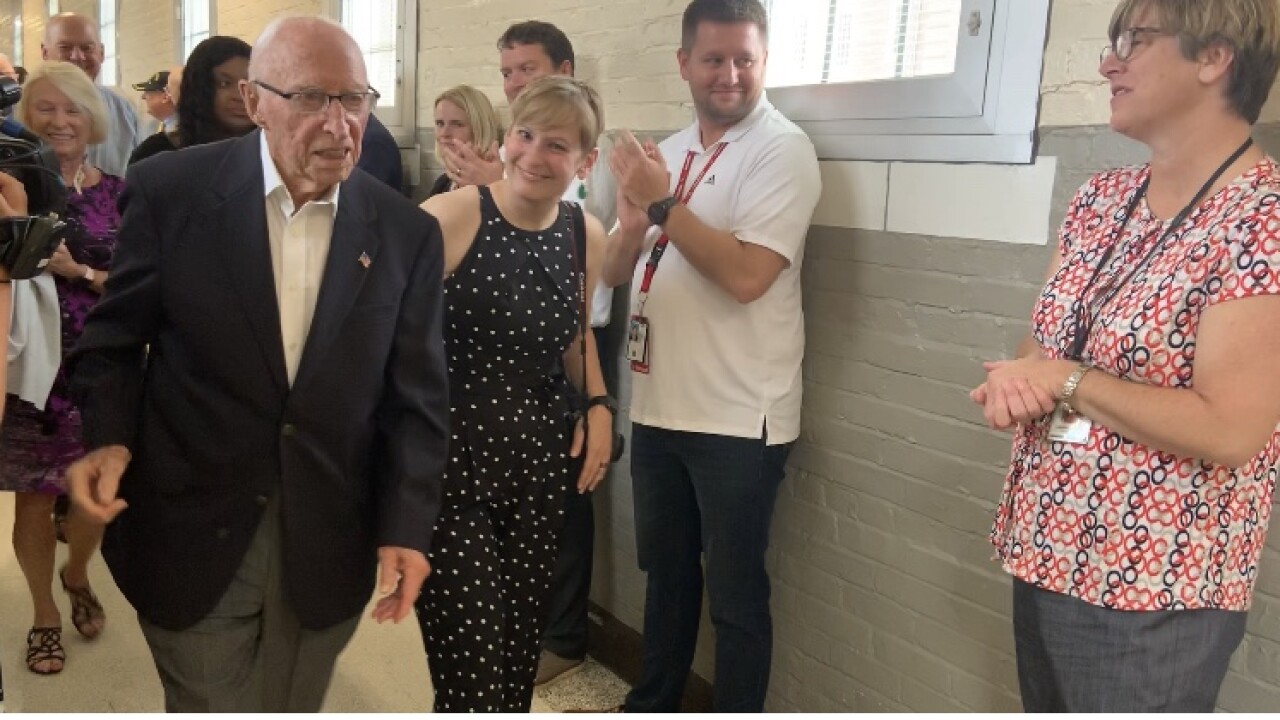 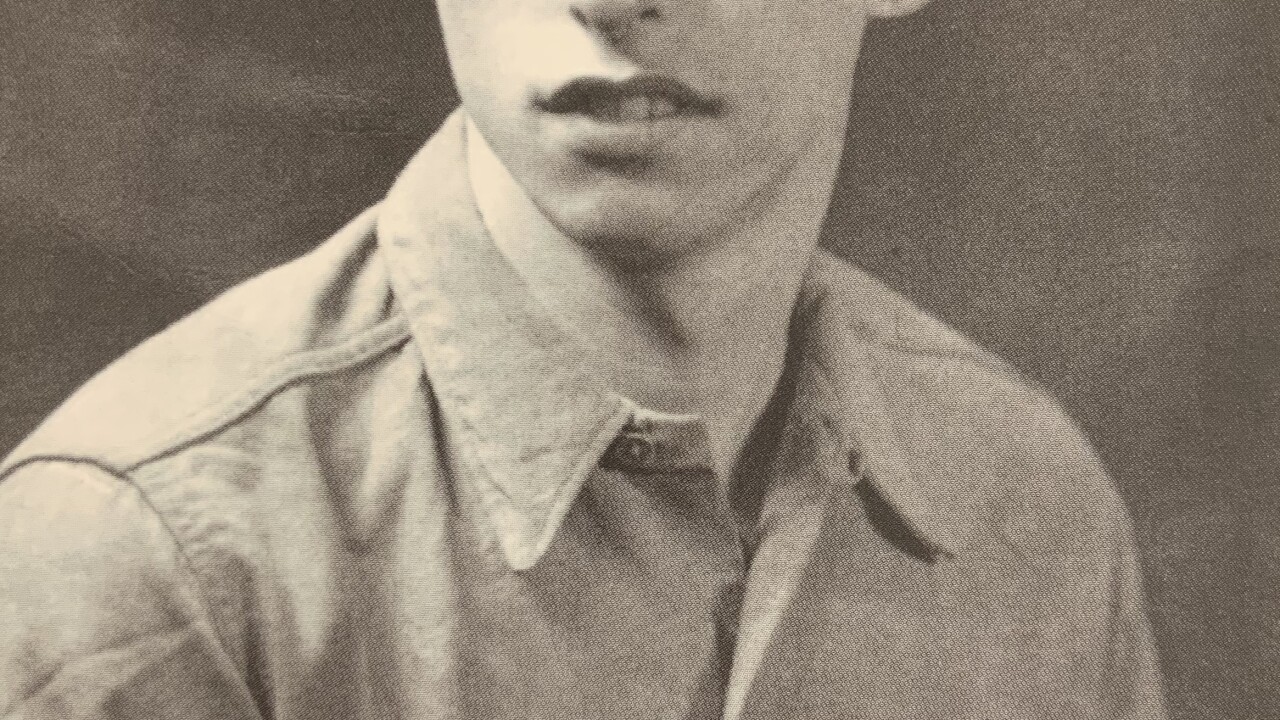 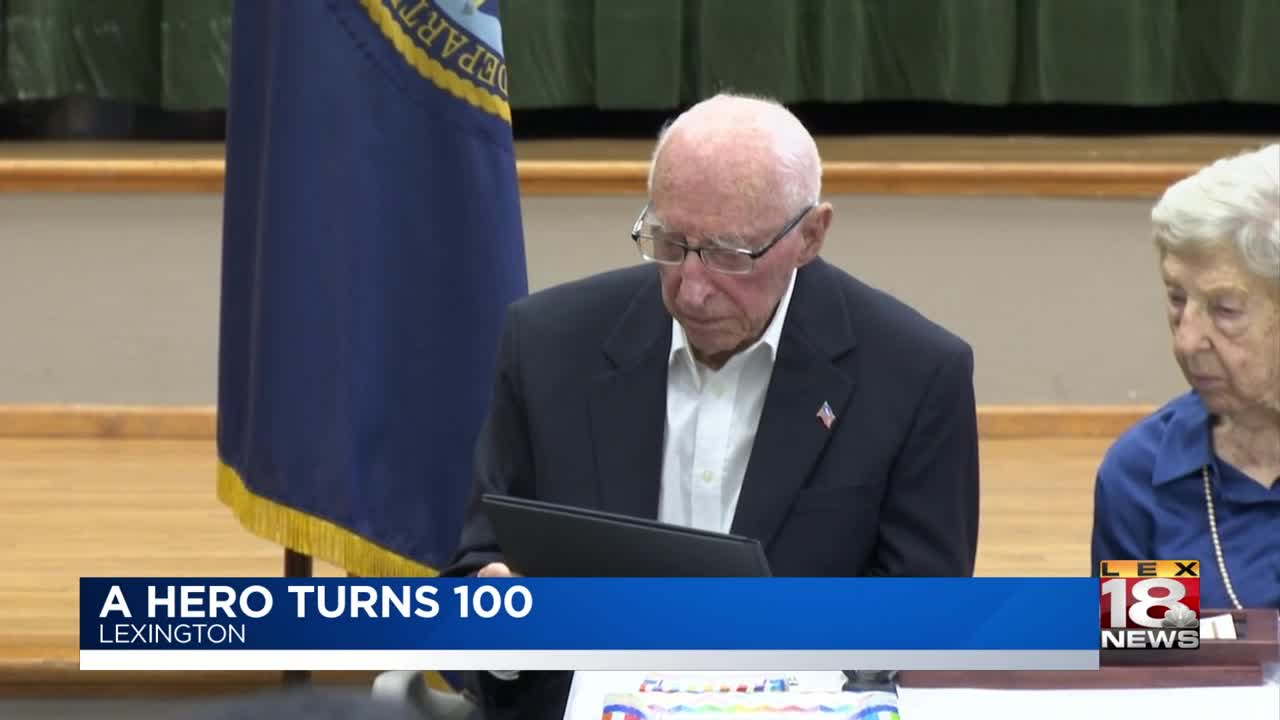 LEXINGTON, Ky (LEX 18) - It was a party on Friday at Lexington's VA as they celebrated a member of the Greatest Generation. Mr. John Kenneth Powell is hitting the century mark.

Dozens of people lined the halls of the VA on Leestown Road on Friday to say 'happy birthday' and thank you to the World War II veteran.

"The minute I walked in I was in tears, " said Mr. Powell's daughter Paula Doll.

John Kenneth Powell, Ken for short, turns 100-years-old on Sunday, but if you ask him, it is nothing special.

Originally from Pittsburgh, Mr. Powell came to Kentucky when IBM transferred him to Lexington. He enlisted in the U.S. Army in 1941. He expected to serve one year and instead served five. He landed on Omaha Beach 17 days after D-Day, served all across Europe and racked up a list of honors including the World War II Victory Medal and the Bronze Star.

"I'm just a guy who did what he was asked to do... nothing more, " explained Powell.

Friday was a celebration of that service. Leaders, organizations and lawmakers showered him with gifts and thanks. It was also a celebration of everything he has accomplished over the past century, the best of all, he says, marrying his wife of nearly 77 years, Betty.

"My dad has always been a humble person, and for him to be recognized like this means so much to him, it's hard for him to really express that, " daughter Paula Doll said.

When it came time for him to speak, Mr. Powell could not keep from thinking of those he served alongside, those who never got the chance to have such a celebration. He said, even on a day that was all about him, that they are the ones who deserve the recognition.

"My memories are with them...will always be, " said Powell.

Mr. Powell received over 500 birthday cards from people across the country for his special day, and he says thank you.