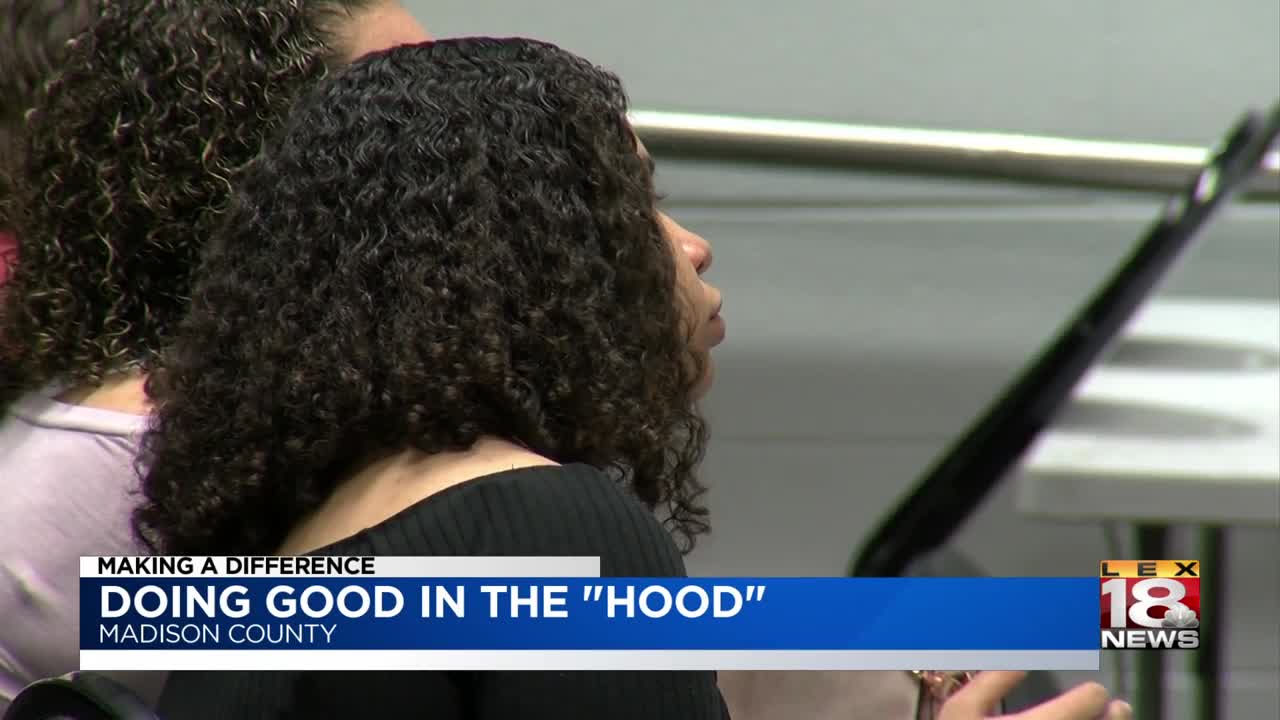 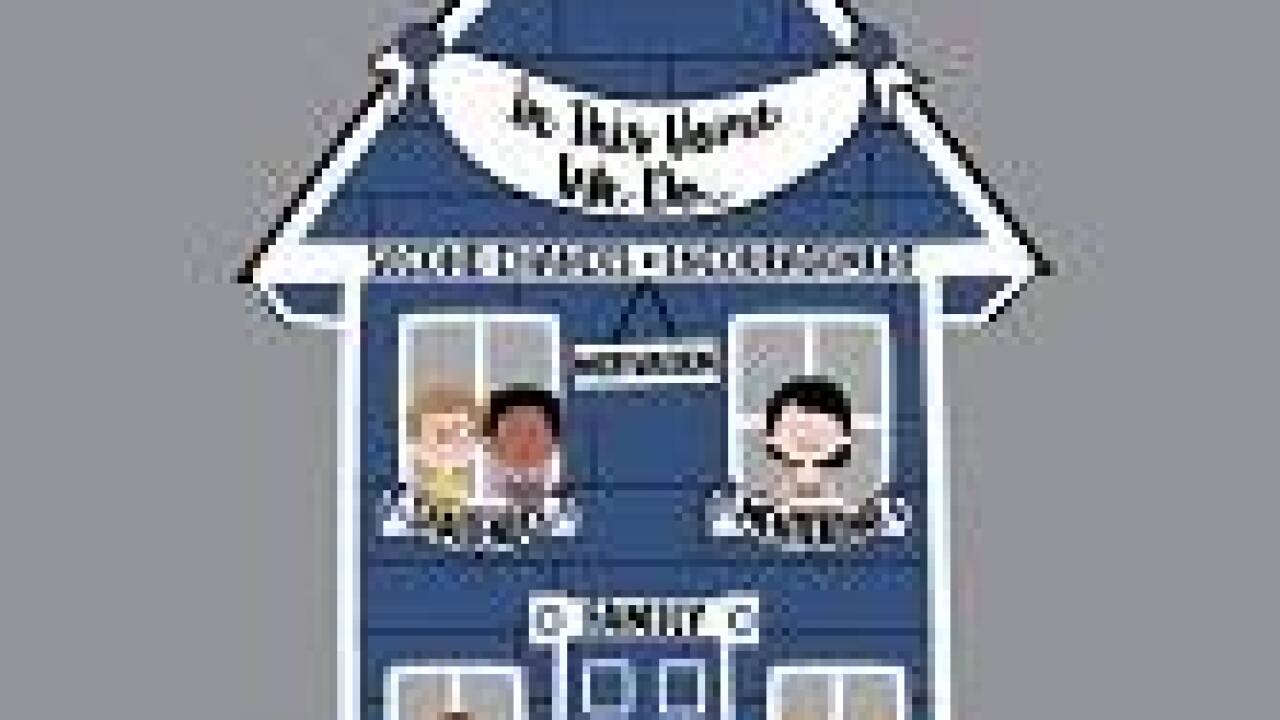 MADISON COUNTY, Ky. (LEX 18) — A club at Madison Central High School is doing good in their 'hood' and beyond. They call themselves The Home of Opportunities and Dreams, and in just five years they have raised nearly $90,000.

The club's founder, David Townsend, wears a lot of hats. He is a social worker, a special education teacher, former coach and now mentor. He created HOOD in 2015.

"The name got them in. It's kind of like the hook-line of a song, and once I got them in I could talk about what we're really doing, " Townsend explained.

The point of the club is to educate and empower at-risk youth and young adults and get them involved in their local neighborhoods. When HOOD started they had just a handful of students, and now the club is booming with kids of all backgrounds with the shared goal of giving back.

"It's a great way to have volunteer hours and just see what other people don't have and what you can give back, " said member and Madison Central senior Andreana Jones.

They work concession stands at UK games and have raised about $90,000. With that money they have built a group home in Broadhead, Ky, donated gifts and coats to children at Christmas and have even awarded scholarships.

"Even if you don't think you can, you can always do something to give back to the community, " said senior Taleya Todd.

But members say it is really their bond with Mr. Townsend that has forever impacted their lives.

Junior Kaari Boyd said, "He talks to us kind of about life so it's a little different than school. He educates us on stuff that's gonna happen in our future."

Proving to others that teenagers are capable of more than just caring about themselves but also the world around them.

Junior Conscious Holland said, "Not everybody is what you expect them to be, and everybody can have an impact no matter what you think of who they are and no stereotype is necessarily true to anyone."

To learn more about HOOD or donate to their cause visit any of the following links: