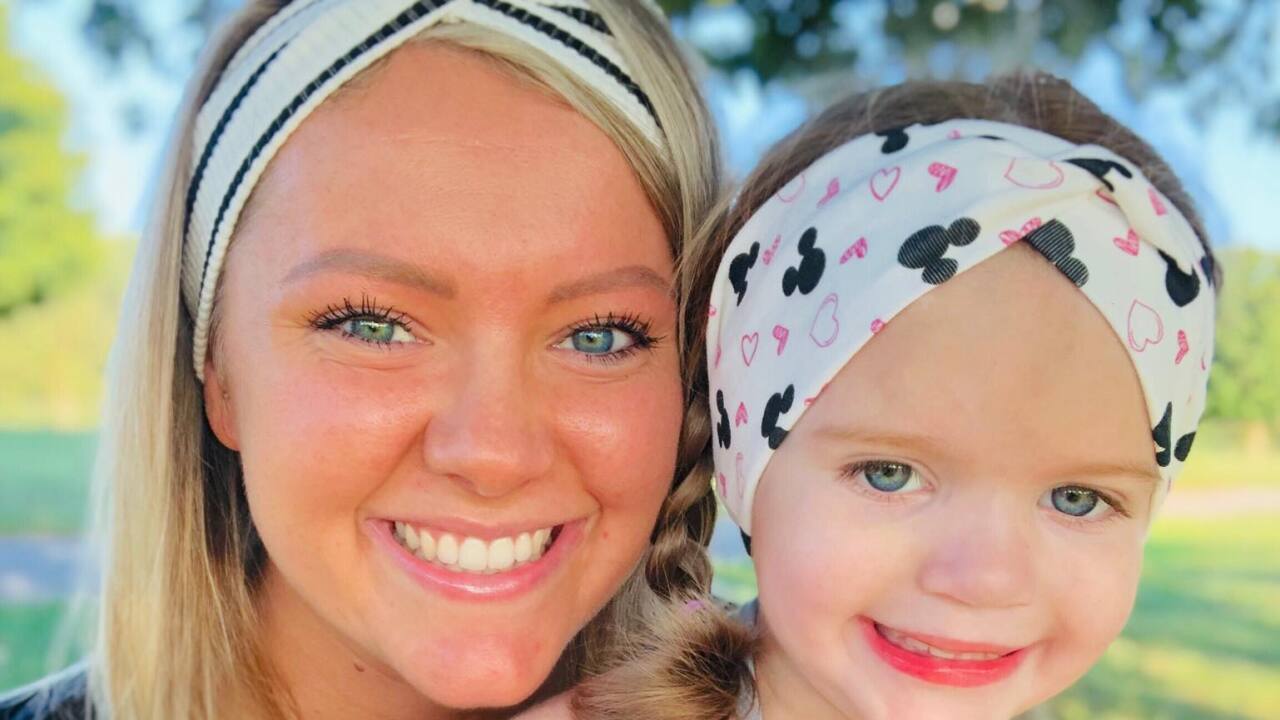 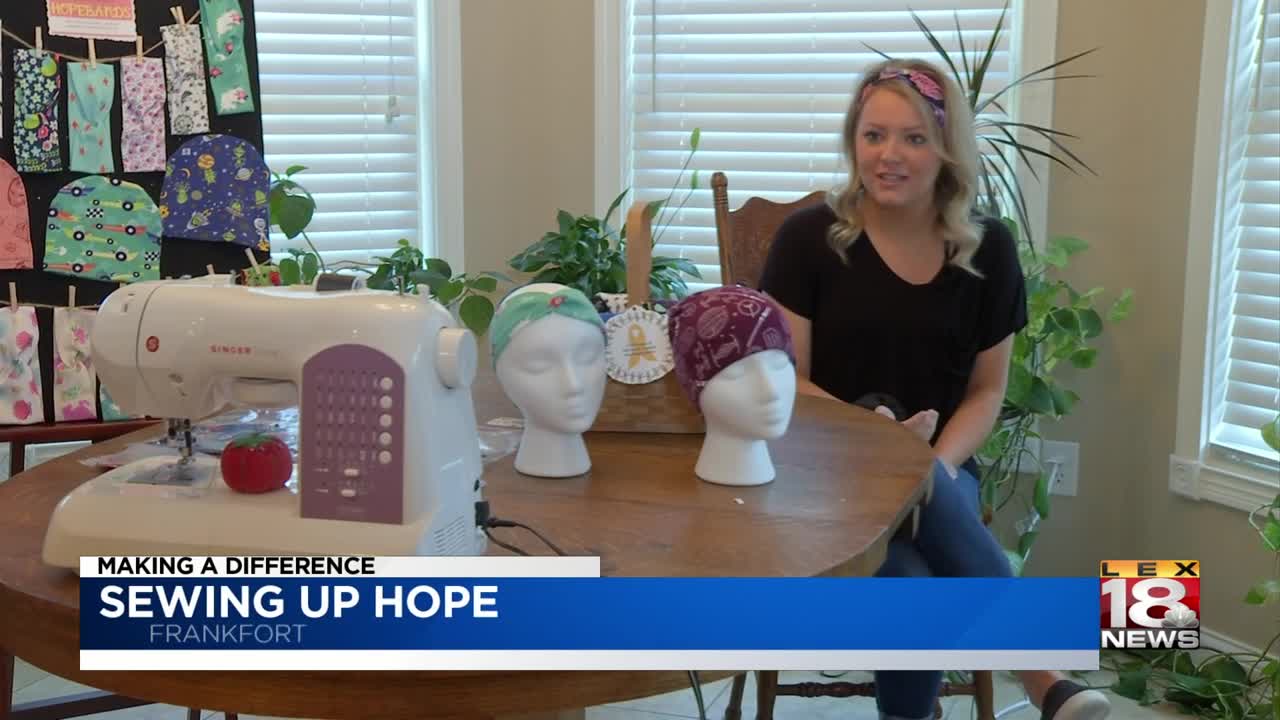 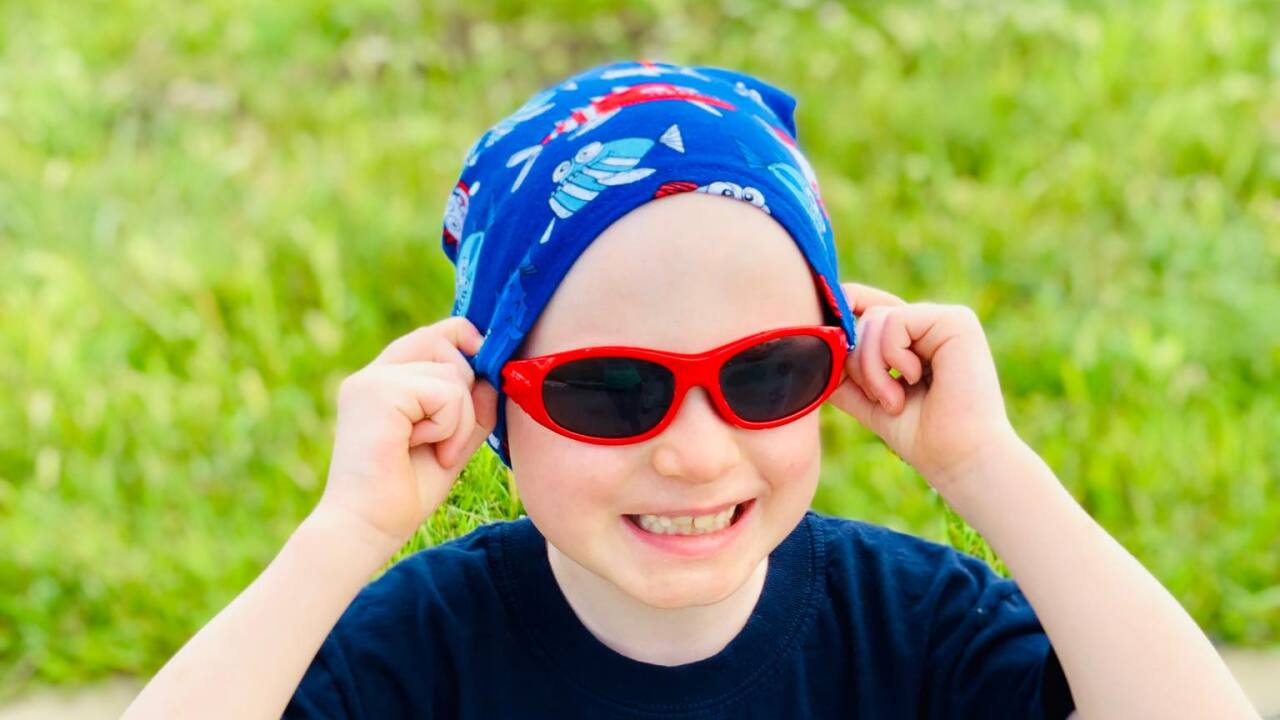 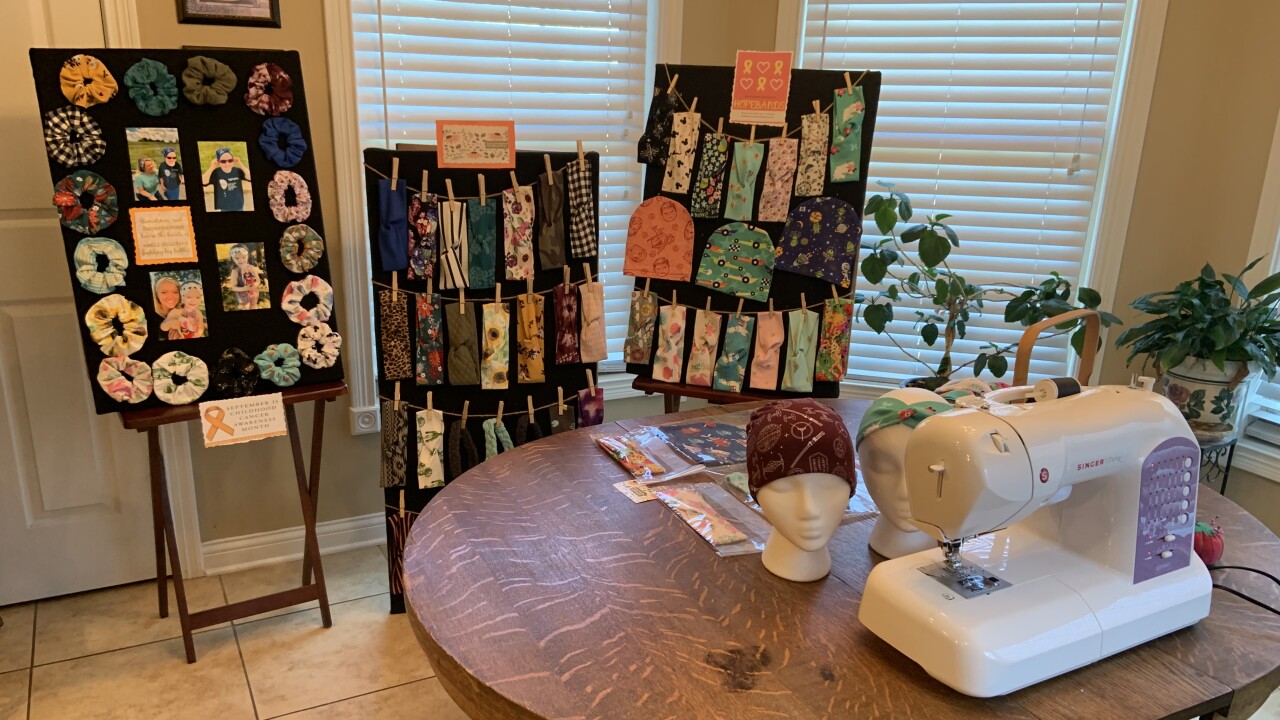 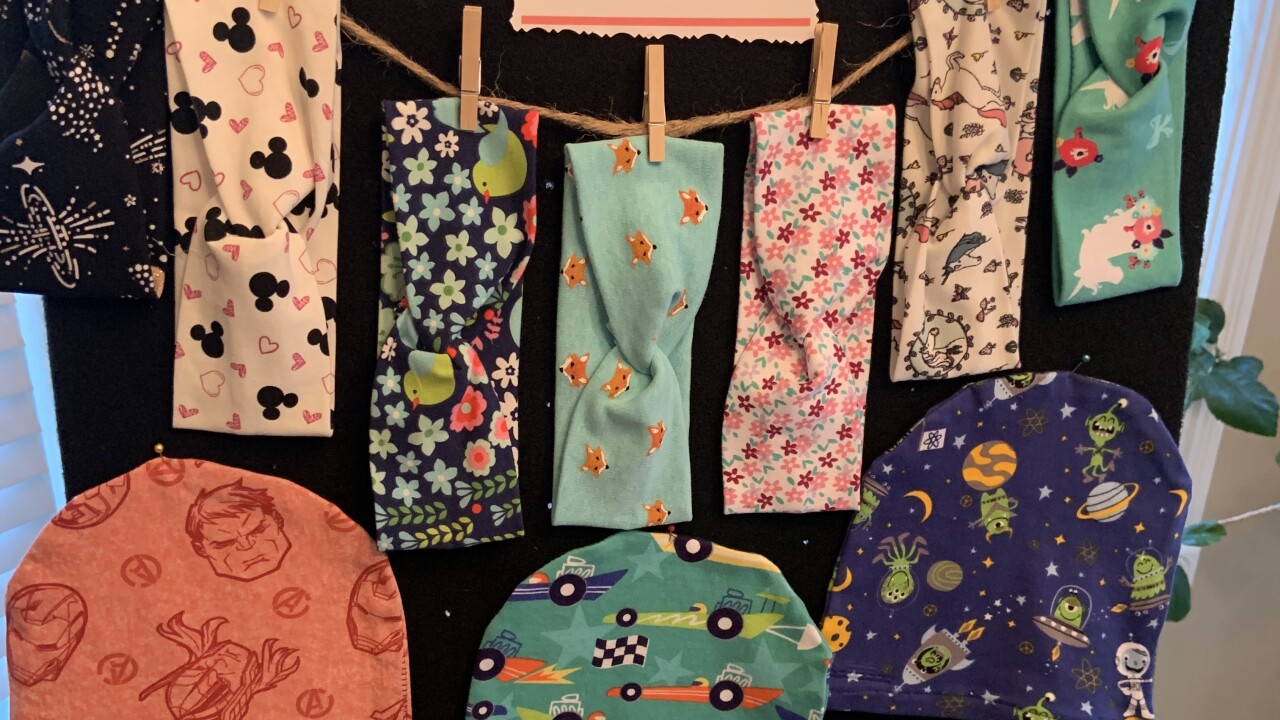 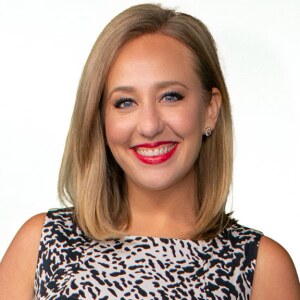 FRANKFORT, Ky. (LEX 18) — September is Childhood Cancer Awareness Month, and a nurse in Frankfort is going above and beyond to help the cause.

"Since I was young I always felt called to help others," Sarah Robinson, owner of Southern Scrunch, explained.

So, in between shifts, the pediatric oncology nurse spends her time sewing up hope.

"I just felt like I needed to do more," Robinson said.

Robinson, who often wears headbands at work, said it just hit her that she could create similar accessories for her young patients going through treatment.

"Even though it's just a headband, it's not a lot, but if it could help restore their confidence just in the slightest bit... that means the world to me," said Robinson.

She learned to sew specifically for this project, which she calls Hopebands. For every headband sold, another is donated to a child battling cancer. She even makes chemo caps for little boys.

"When you see the first little beautiful, bald-headed baby, it hits you differently than any other patient you've seen before," Robinson explained.

The nurse admits she is tired, but with the help of her family and the inspiration of delivering hope to others, Robinson says every moment spent working on the headbands is worth it to make a difference in the lives of children.
"Really it's just giving them that little ounce of hope that everything is gonna be okay," Robinson said.

For the month of September, in addition to her buy-one-give-one Hopebands promotion, Southern Scrunch is also donating 20% of proceeds to the Fight Against Cancer.