Could a new sports complex change Bourbon County for the better? 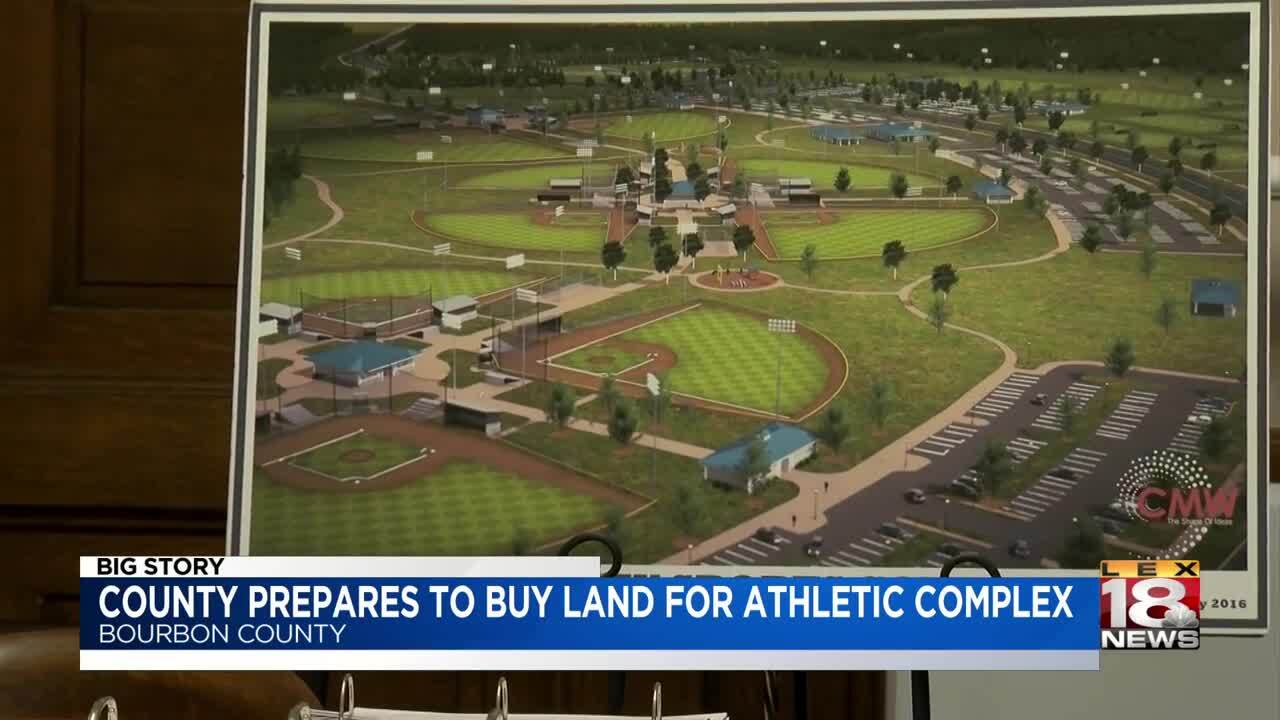 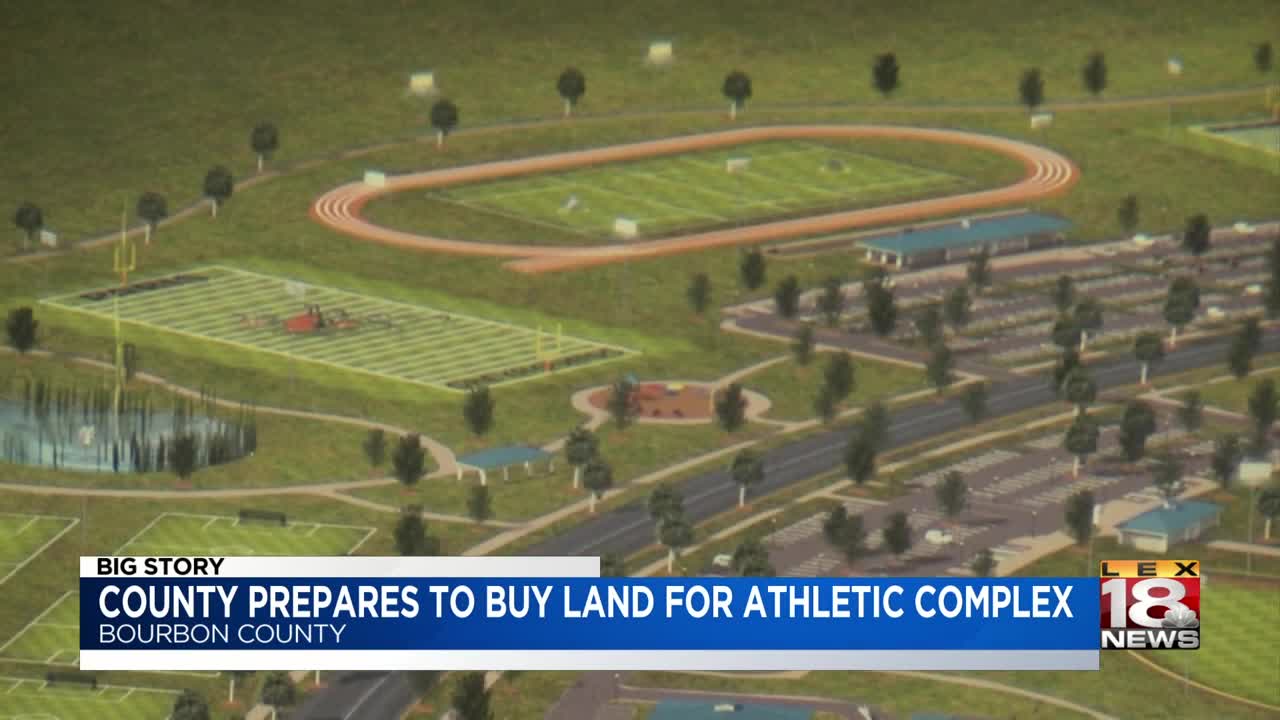 BOURBON COUNTY, Ky. (LEX 18) — Community members in Bourbon County have a bone to pick with the county judge executive: Why spend millions of dollars to build a sports complex that's expensive, may cause traffic jams, crowd restaurants, and draw visitors that some say the county doesn't have the space to house?

"We're not doing anything new. We're not breaking ground in the sense that it's new to Kentucky. Neighbors throughout Kentucky have already done these things and been very successful," Williams said.

Alongside the fiscal court, Williams said a plan is in the works to purchase and develop a 332-acre property just outside of downtown Paris. Then, they will turn it into an athletic complex for local and state-wide tournaments, which Williams said is part of a long term vision.

Despite a 2 million dollar land purchase and millions more to develop the land, Williams explained that furthering economic growth is the end goal and this complex will help the county achieve that.

"There's really nothing that can bring a business here and say this is where your kids will play soccer. This is where you'll be able to take a walk in the afternoon with family and friends or this is what you can come to a high school band concert at an amphitheater. We just don't have those kind of facilities," said Williams.

Right now, schools in Bourbon County are forced to send some sports teams to other counties to practice and Williams said their existing little league fields flood every year.

Overall, Williams said they are looking out for the young people.

"It's too late for the juniors and seniors in high school. They are going to graduate from school and they are going to move away and they are not coming back to Bourbon County, with a few exceptions. But those second and third graders or those fifth and sixth graders that are in those classrooms today, we want to give them an opportunity, a reason to live and stay and work in Bourbon County," said Williams.