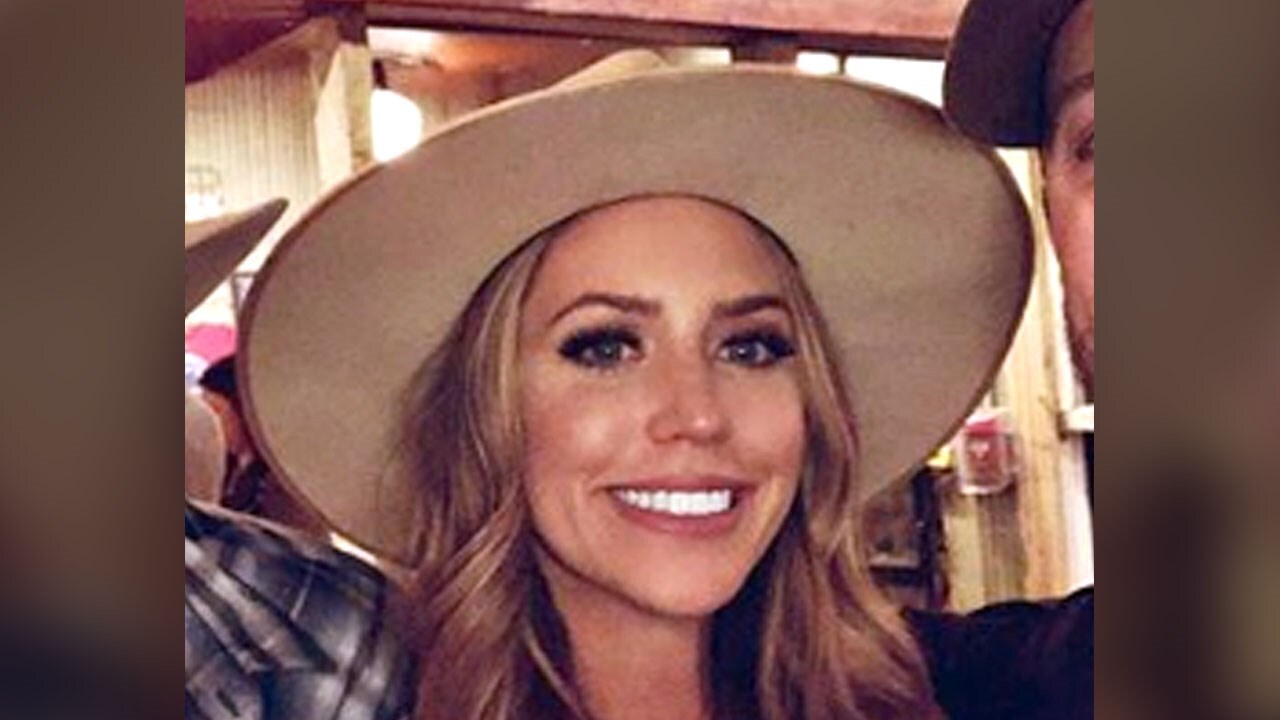 Harris was on her way to Taos when the crash happened Wednesday night along State Road 522. She was scheduled to take the stage Thursday afternoon at the annual Big Barn Dance Music Festival.

The Taos County Sheriff’s Office says one of the other drivers — a 16-year-old girl — also was killed. The third driver escaped injury. Authorities did not release their names.

The sheriff’s office says alcohol is suspected as a factor in the crash but they did not release details.