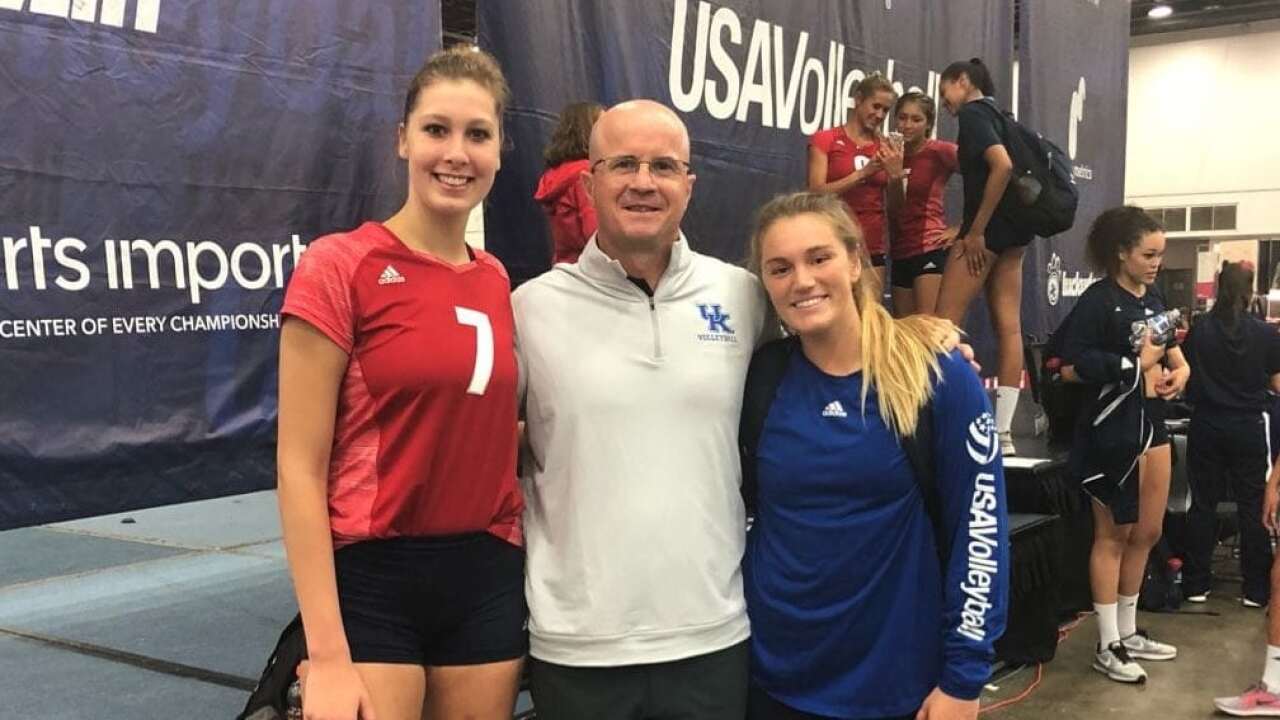 LEXINGTON, Ky. — Kentucky head volleyball coach Craig Skinner has signed a contract extension with the University of Kentucky, keeping him a Wildcat through the 2023-24 season, it was announced on Monday.

The back-to-back Southeastern Conference Coach of the Year and regular-season champion signed and agreed upon the amended contract earlier this month and is now in effect.

With the new contract, Skinner’s yearly base salary will be increased, and will be subject to performance-incentive bonuses for SEC regular season championships, appearances in the Elite Eight, Final Four and winning the NCAA National Championship.

“Craig Skinner began his tenure here in 2004 and quickly turned Kentucky volleyball into a model of consistency. Now, thanks in large part to his leadership, this program is a model of consistent excellence after back-to-back SEC championships. Just as importantly, he is singularly committed to the holistic growth of the women he coaches. We are proud to have Craig and the Skinner family as part of our UK family and thankful he will add to his legacy at UK for seasons to come.”

Also added into Skinner’s new contract are longevity bonuses, where he will collect incentives for remaining at Kentucky on June 30 in the years 2020-2024.

Since being tabbed Kentucky’s head coach in December 2004, Craig Skinner has rejuvenated the Kentucky volleyball program into national prominence and is the program’s all-time winningest head coach.

Skinner has directed the Wildcats to 14 consecutive NCAA Tournaments - a feat only nine other schools in the nation have achieved. That run includes four Sweet Sixteen appearances since 2009 and back-to-back SEC titles in 2017 and 2018. Furthermore, the Wildcats have captured 17 or more victories in all 14 seasons under Skinner’s direction, including tallying 20 or more wins in 10 of the last 12 seasons.

The 2019 season kicks off on Friday, as UK will travel to Salt Lake City, Utah to face Cal Poly, Utah and St. Mary’s on opening weekend.