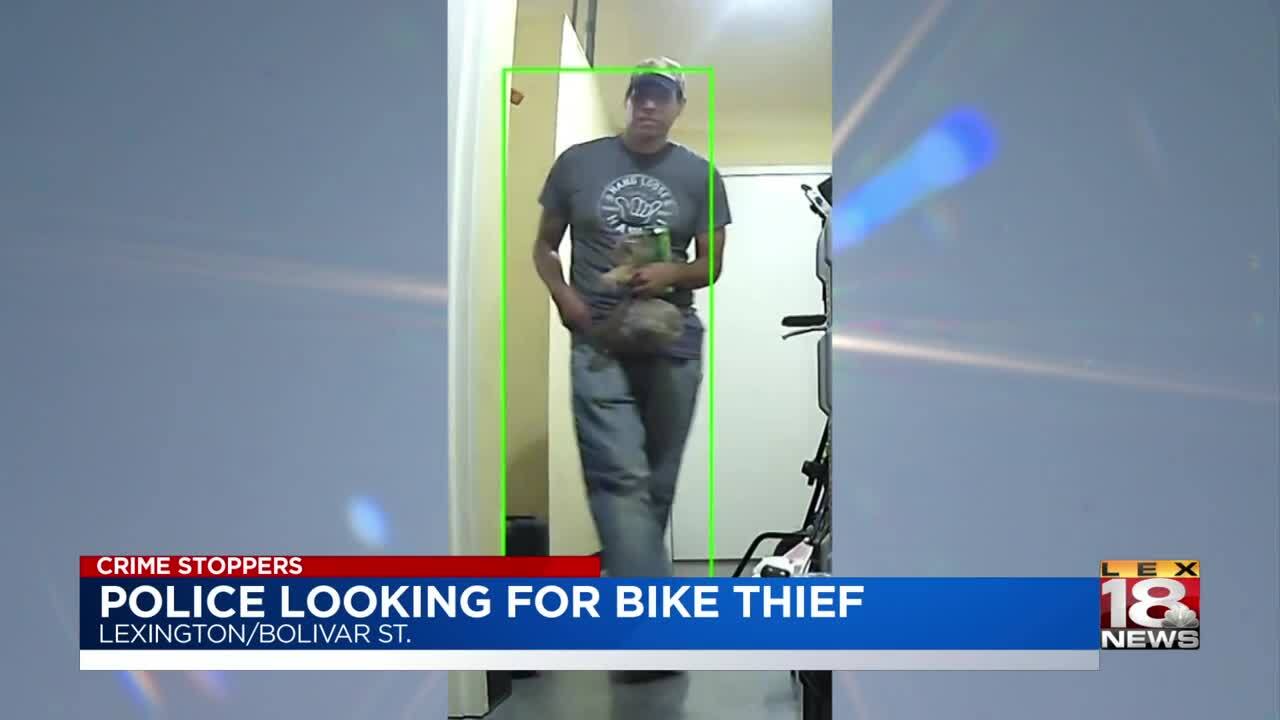 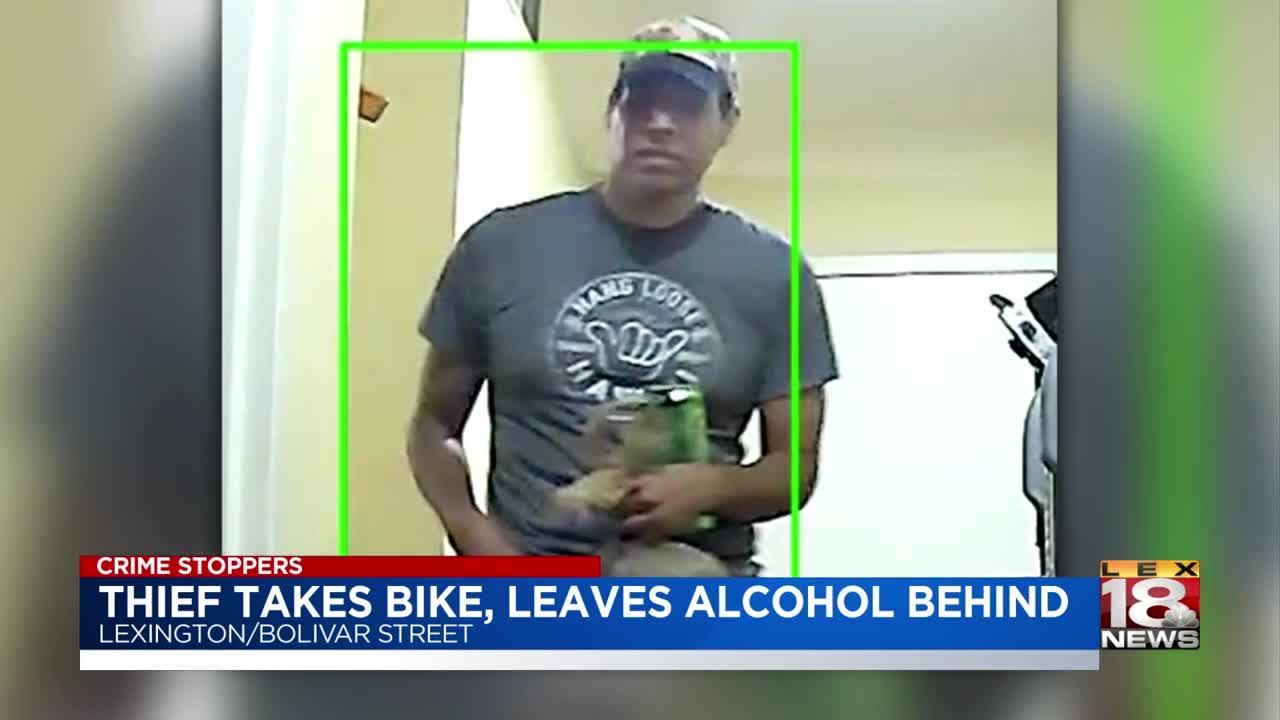 LEXINGTON — Lexington police were able to get clean fingerprints from a man who entered an apartment complex near South Upper Street, but they still don't have a name to put with those prints and the face that was captured on crystal clear surveillance photos.

Investigators have great surveillance images of a person of interest who was able to gain access to the South Hill Station Lofts. The building normally requires keypad access or that you be buzzed in by a guest.

There were no signs of forced entry on the exterior door to the building or the victim's apartment, but surveillance cameras don't lie. On June 12, the man was captured breaking in and getting away with the victim's mountain bike, valued at roughly $900. He clearly wasn't there looking for a confrontation and it's possible he was intoxicated.

That excuse, however, won't reduce the charges or make him any less culpable once caught.

"You can see him milling around the apartment, not concerned about time. He is trying to be quiet, see his motions and movements he's trying to keep his feet quiet. He clearly knows he's not supposed to be in there, knows it's not a common area. and he's holding an alcoholic beverage," Detective Mark Thomas tells LEX 18.

There are no fingerprints in the system for this person of interest, so it's very possible this is his first offense.