Crime Stoppers: Police searching for a man who broke into a home, knowing the occupants were gone 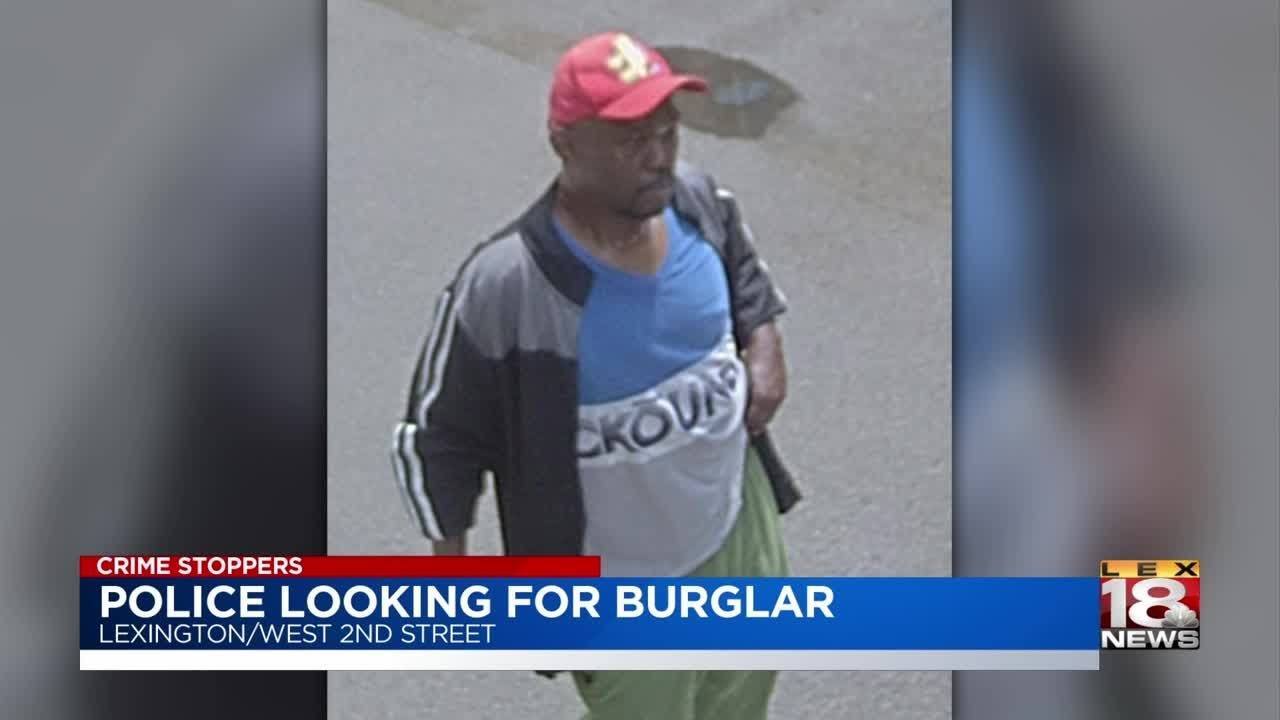 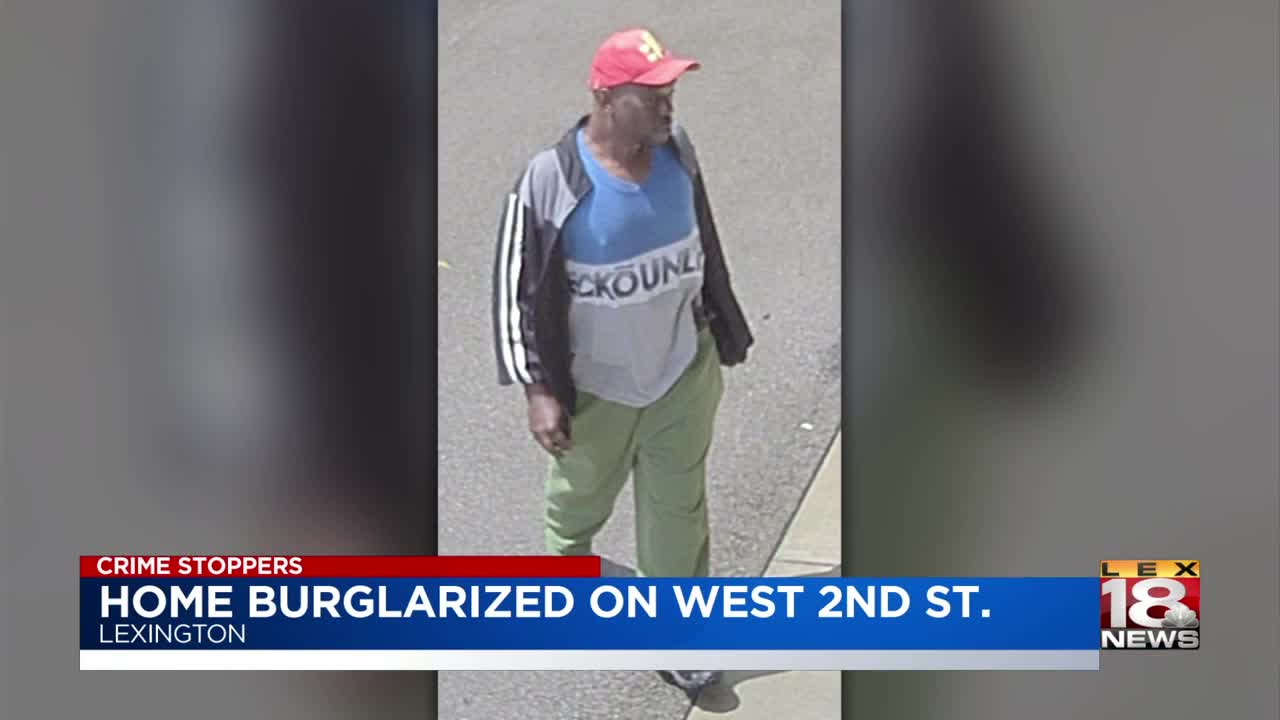 LEXINGTON, Ky. (LEX 18) — Surveillance cameras have helped police get a good look at a man who took advantage of a vacationing homeowner and broke into his home, knowing no one was there.

On May 31, a man broke into a home on West Second Street and was caught on camera.

Lexington police said that this man was later spotted walking on Miller Street soon after the burglary.

The man only took a gaming system, but police said that will not lessen the charges he will face once caught.

"This person is absolutely someone who was local to this area, for that period of time, but he may have since moved on, because we were able to capture him on neighbor's cameras on a couple of different occasions wearing two different sets of clothing... we haven't seen him since," Detective Mark Thomas said.

Police said the man knew no one was home and broke into the backdoor.

Crime Stoppers has offered a cash reward for information leading to an arrest.