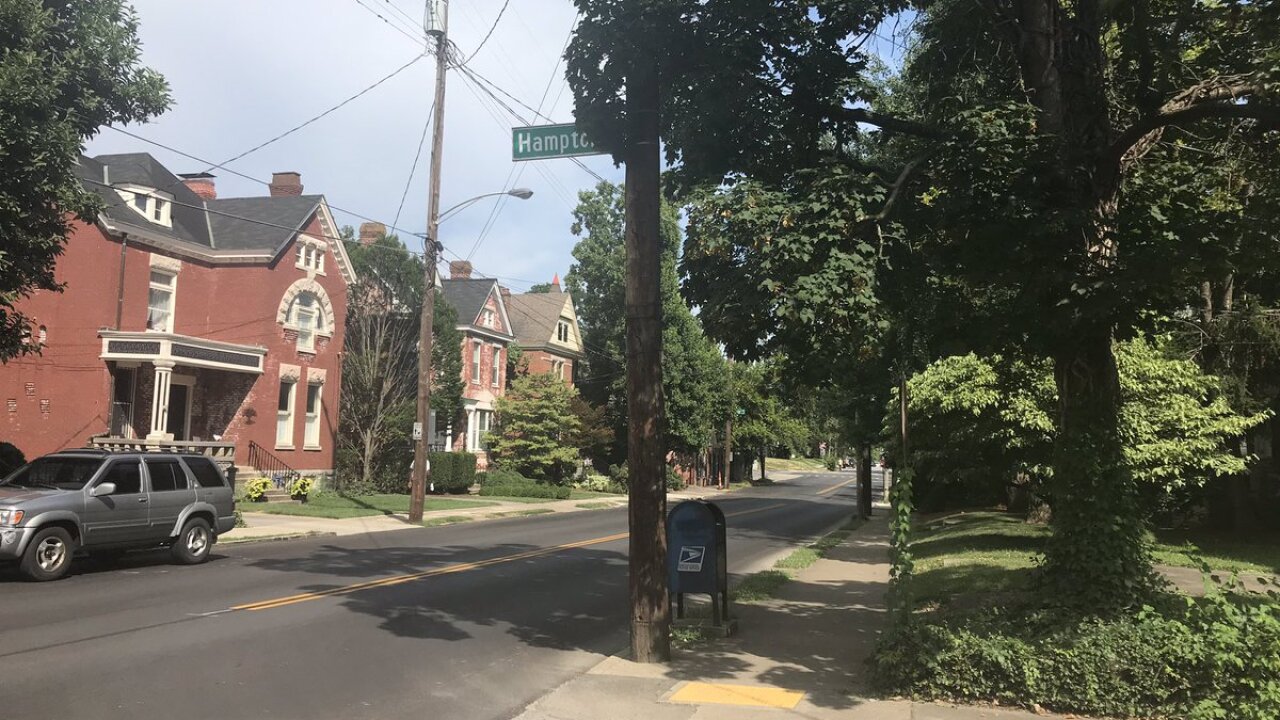 LEXINGTON, Ky. (LEX 18) — Lexington police feel as though they may have a repeat offender roaming the streets.

There has been another break-in in the neighborhood surrounding West 3rd Street near Broadway. If it is the same person, he's now broken into a home and a car in the same neighborhood.

If it's the same person of interest there's no doubt he'll continue to do this for as long as he can get away with it. And he's clearly "working" one neighborhood in particular. No matter how secure, or out of sight, you think you car may be, it's worth taking the valuables with you, especially when we're talking about cash.

"Given the surveillance video we've seen in both situations, the gentlemen in this new case on 3rd Street does appear to have the same general characteristics that the guy on 2nd Street has. So, we're definitely going to look into that as a possibility, and we're still actively trying to figure out who he is," Det. Mark Thomas told LEX 18.

If you live or park your car in the area of West 3rd Street, be vigilant about what you leave in your car, about locking the doors and keeping your house secure whether home or away.