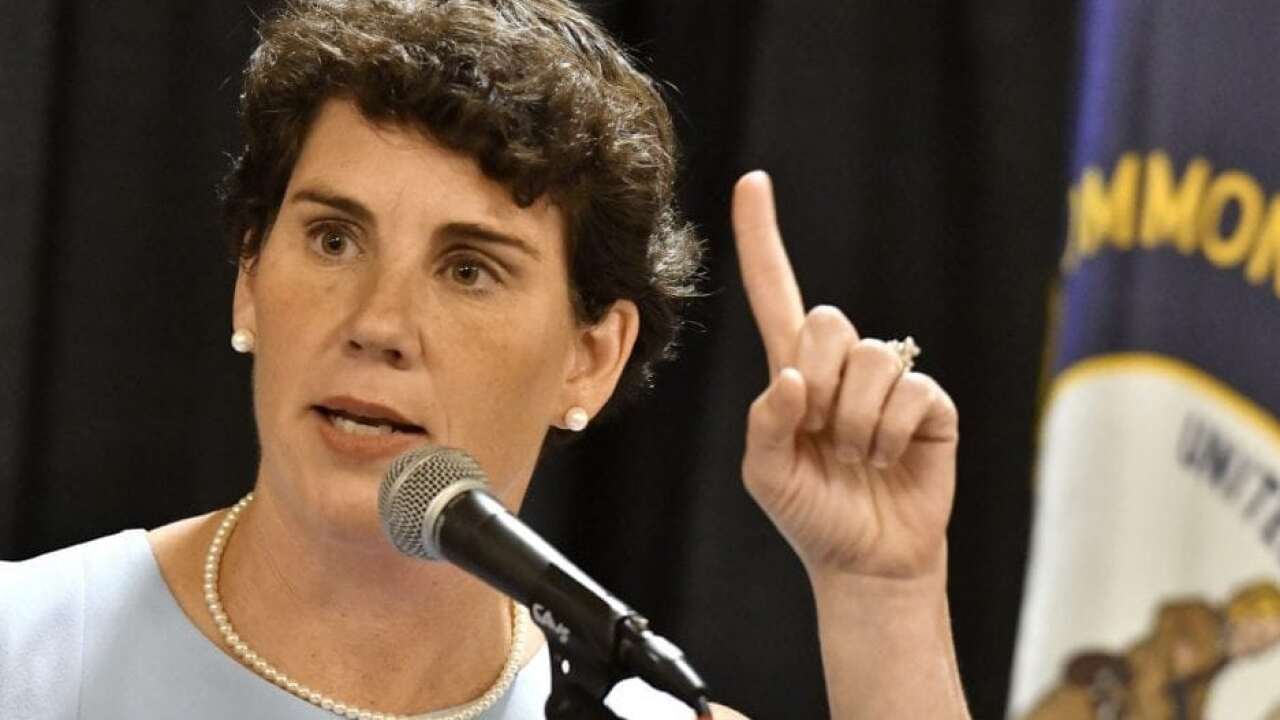 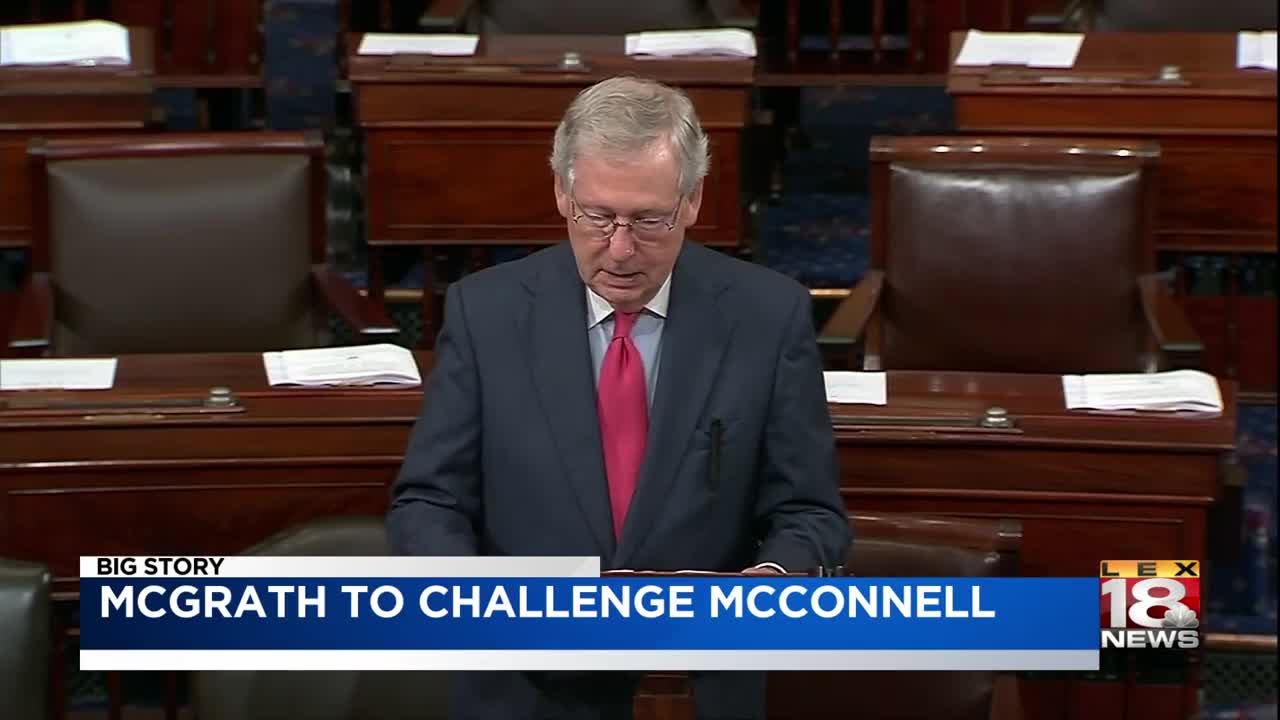 She appeared later on MSNBC's "Morning Joe" to talk about her candidacy.

In her launch video, titled "The Letter," McGrath speaks softly from a living room while light piano music plays and takes aim at McConnell.

"It started with this man," McGrath says, tying the political dysfunction and hyper-partisan divide gripping Washington to McConnell's long tenure. She goes on to charge that McConnell has "bit by bit, year by year, turned Washington into something we all despise."

In her appearance on "Morning Joe," McGrath quickly set down markers placing her at the more moderate end of the Democratic Party. Among other issues, McGrath said she would not support ending private health insurance or extending health care to undocumented immigrants.

One unusual tack McGrath took during the interview was to argue that McConnell wasn't delivering on President Donald Trump's agenda.

"Kentucky voted overwhelmingly for Donald Trump," McGrath noted, "and you can say Kentucky's a very red state, but it's a very pro-Trump state. And if you think about why Kentuckians voted for Donald Trump. They wanted to drain the swamp, and Donald Trump said he was going to do that. Trump promised to bring back jobs. He promised to lower drug prices for so many Kentuckians, and that's important. And you know what, who stops them along the way? Who stops the president from doing these things? Well, Mitch McConnell."

McConnell's campaign wasted no time "welcoming" McGrath to the race, issuing a Twitter video compiling sound bites from McGrath espousing positions it insists are "too liberal for Kentucky."

McGrath jumped into the spotlight less than two years ago with a splashy campaign ad mining her Marine fighter pilot biography as she launched a run against GOP congressman Andy Barr in Kentucky's 6th Congressional District. Despite a strong showing in Fayette County, McGrath fell short and Barr was able to hold his seat.

McGrath has garnered national attention and interest ever since. In December, McGrath said she would not run for Kentucky governor, moving the speculation to the high-profile McConnell race.

But while the powerful Republican senator is, perhaps, the biggest prize up for grabs in the 2020 election cycle after the presidency, dislodging the self-styled "grim reaper" of Democratic policy initiatives will not be easy.

McConnell was first elected to the U.S. Senate in 1984 and assumed the top leadership position in 2015.