Despite no signs of victim, police continue search for Melanie Flynn 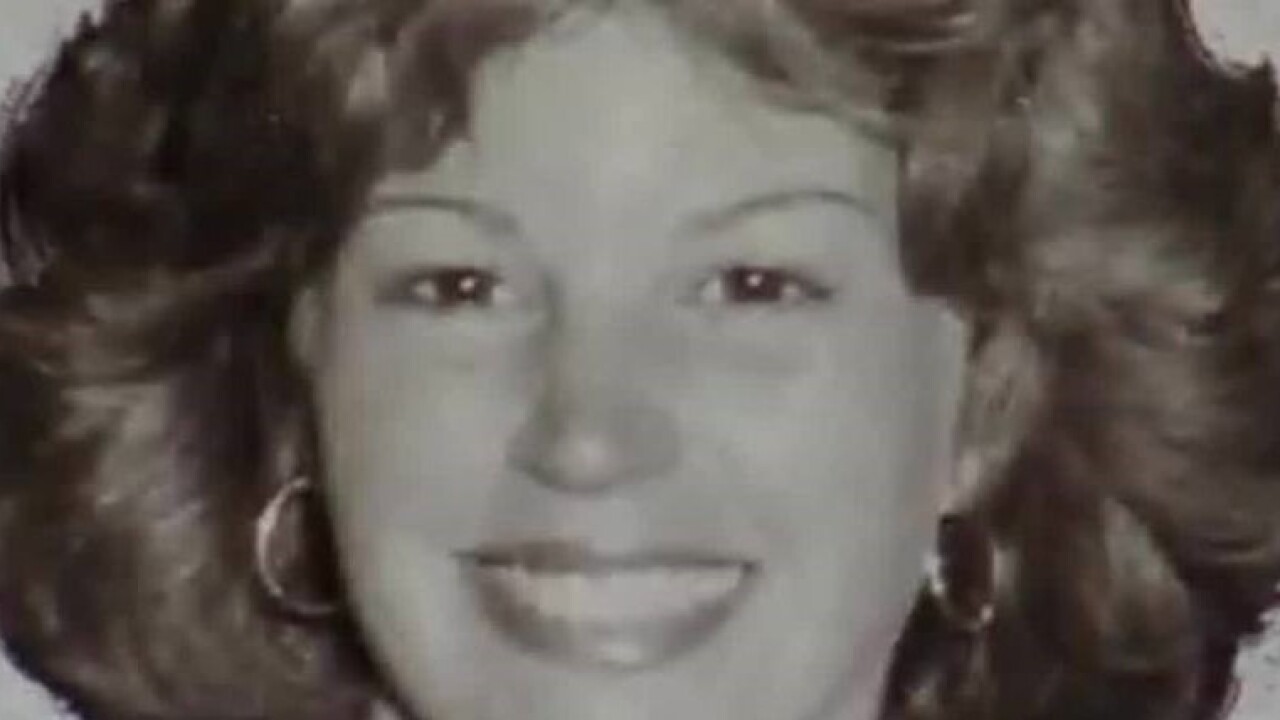 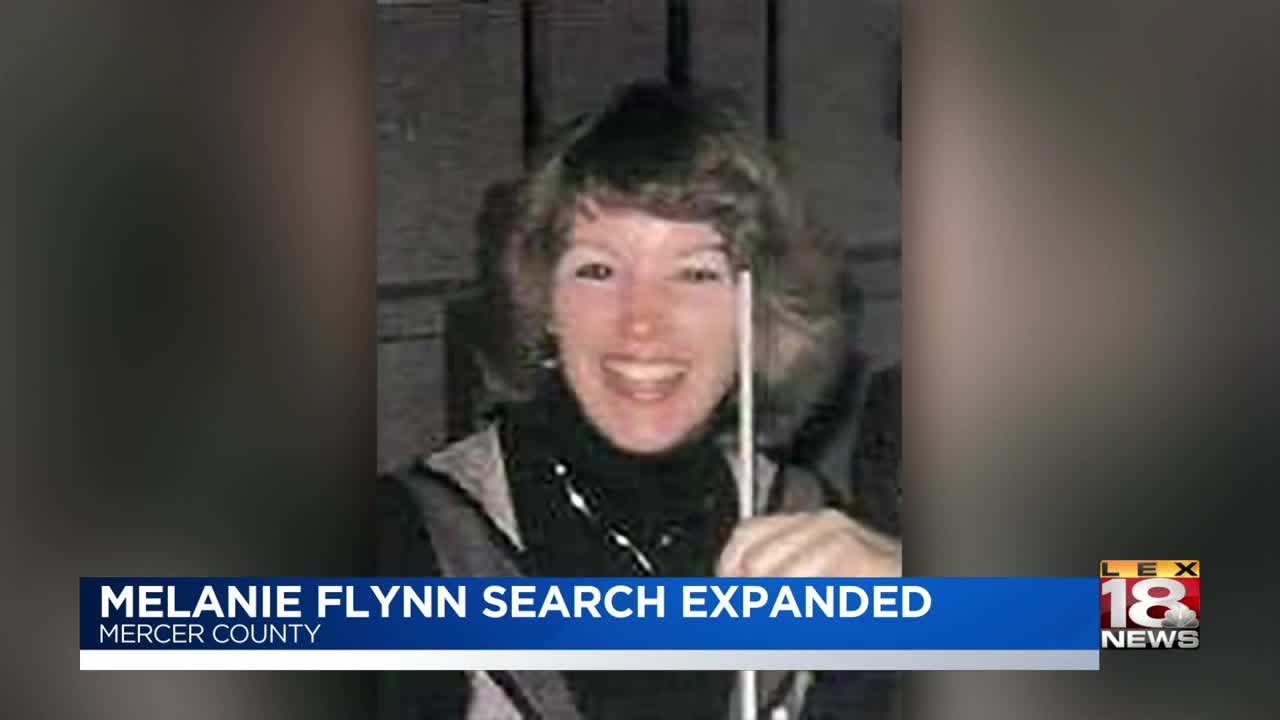 MERCER COUNTY, Ky. (LEX 18) - — The search for Melanie Flynn, who disappeared in 1977, will continue in the coming weeks.

Using sonar and cadaver dogs, police surveyed the area before digging in two locations. Weather delayed the rescue Thursday and crews have yet to return today.

Flynn was a member of a prominent family and disappeared under mysterious circumstances. Many believe that her disappearance has to do with the key players in the Blue Grass Conspiracy, which was a mega drug ring operated by dirty Lexington police in the 1970s.

A tip claims that Flynn was buried in a septic tank somewhere in the area.

Lexington police have also issued a public plea for any photos of Murphy's Landing from the 1950s to 1970s. They hope those images will show the layout of the area at the time Flynn disappeared.

Photos can be emailed to policepio@lexingtonpolice.ky.gov . Anyone with information about this case is asked to contact Lexington Police by calling (859) 258-3600.