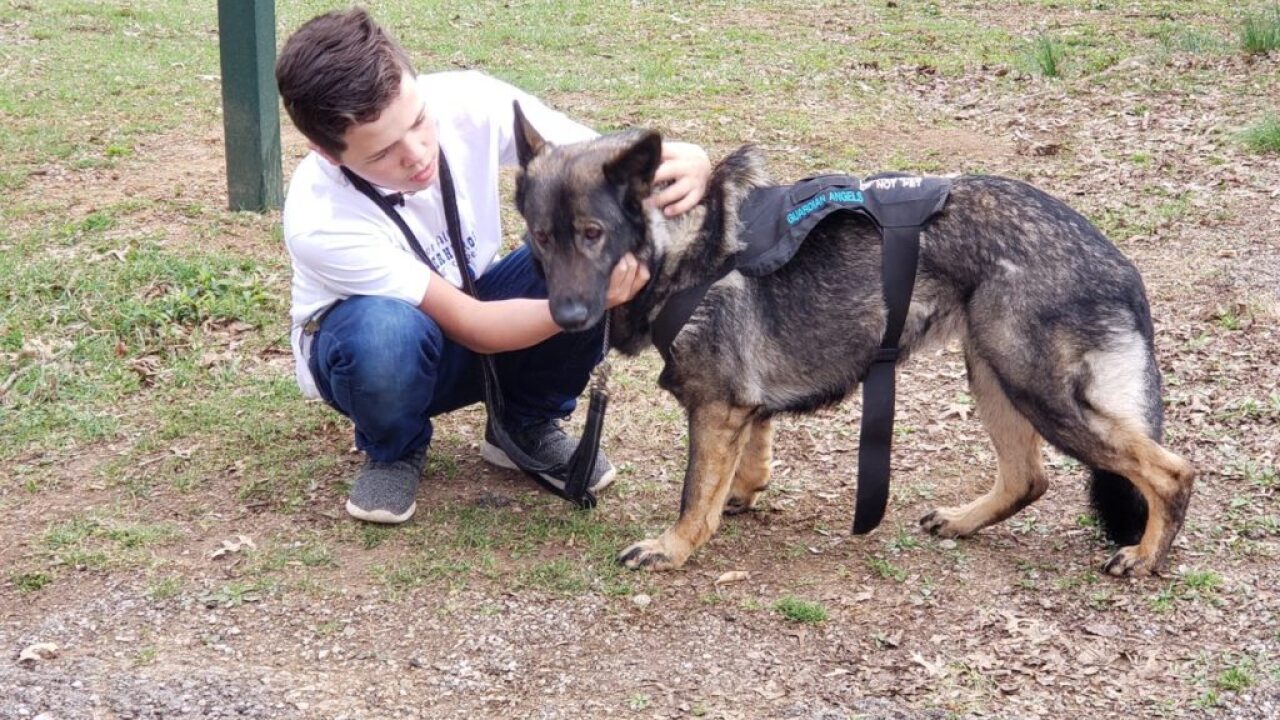 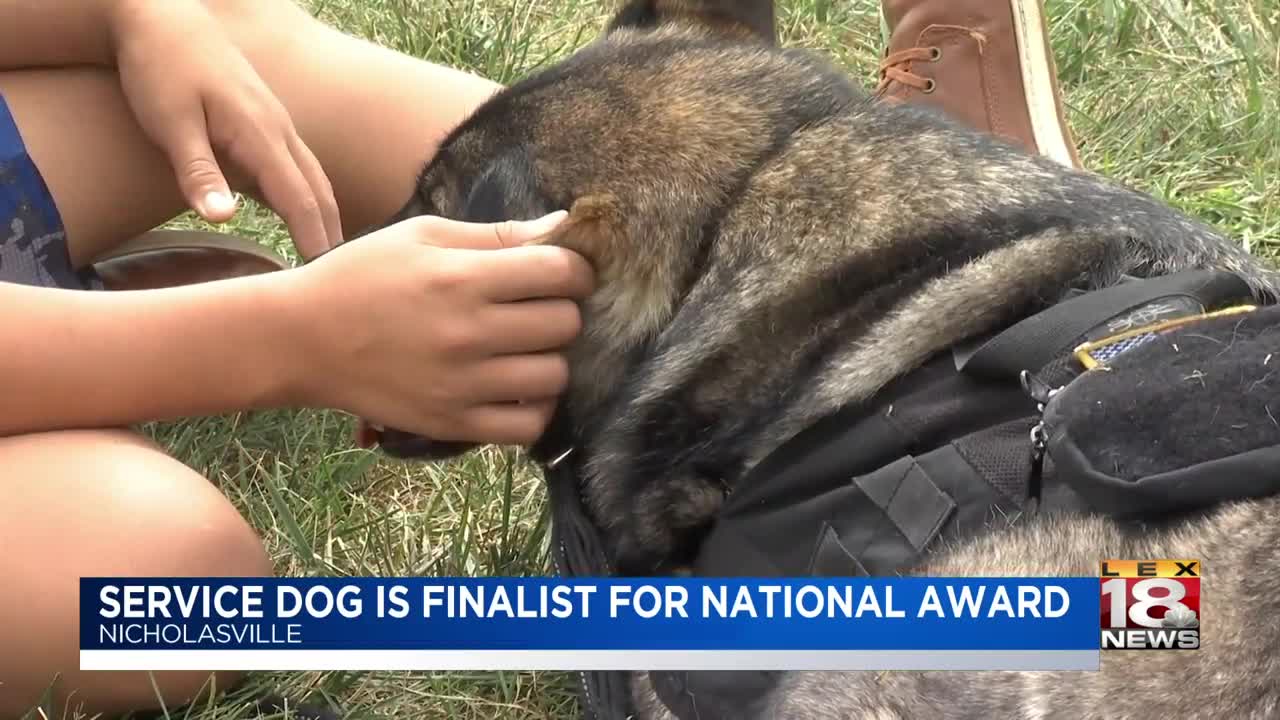 LEXINGTON, Ky. (LEX 18) — A Lexington service dog is up for a national hero dog award.

Antonio Reese's family says Alice has saved his life countless times since he was shot in the head in 2015.

The pair are constant companions.

"She shields me and she helps with seizures,” said Reese.

It's been four years since Antonio was shot while riding in the car with his family at just 9-years-old.

His mom, Tara Murillo, says his injuries have changed the family's life forever.

“People think of gunshot, well, he survived, so the nightmare is over. But it actually just began,” said Murillo.

About three years ago, Alice came along to help him lead a more independent life and enjoy everyday moments - like going to his brother's soccer game.

Murillo says her son's seizures could kill him. So they need Alice's alerts to make sure he doesn't fall.

"She gives me the comfort to know she's going to protect him no matter what. She's going to alert, she's never failed,” said Murillo.

Now Alice is a finalist for the title of 2019 American Hero Dog. Murillo and Reese say she's earned it.

Regardless of how the votes shake out, they say Alice, and the entire family, have already won.