Ground Bison Is Being Recalled For Possible E. Coli Contamination 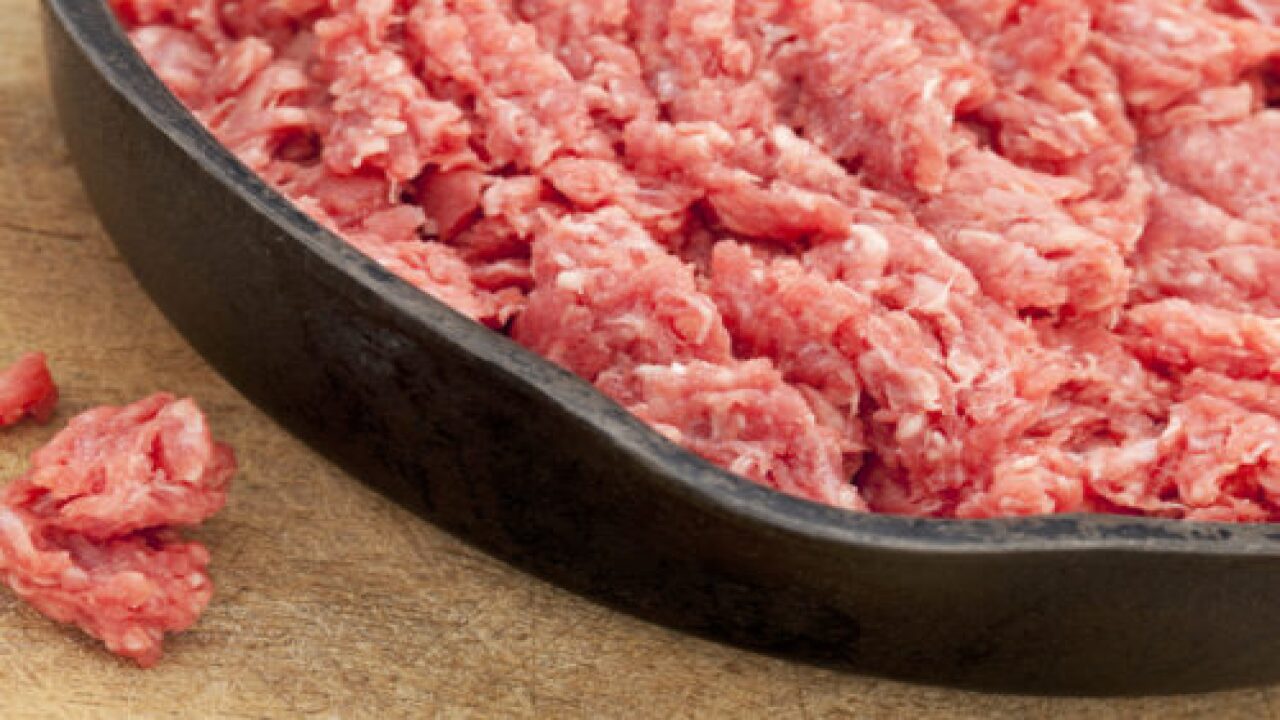 People in multiple states who purchased Northfolk Bison Distributions’ ground bison are being warned: Don’t eat it — it could be responsible for 21 cases of E. coli infection.

The Centers for Disease Control and Prevention announced the E. coli cases were reported in Connecticut, Florida, New Jersey, New York, Michigan, Montana and Pennsylvania. No one who ate the ground bison and became infected with E. coli has died, the CDC said.

The Canadian distributor, which voluntarily recalled their products, says the meat in question was shipped to retailers in the eastern and central United Stated between Feb. 22 and April 30. Expiration dates on the products run through Oct. 8, 2020. The U.S. Food and Drug Administration has listed photos of the labels on recalled products at their recall site.

Consumers are warned to not eat the ground bison if they have them in their home. Retailers and institutions are asked to check to make sure they don’t have the product, and if they do, throw it away.

Anyone with the product may dispose of it or return it to where it was purchased in order to get a refund.

The CDC and FDA also issued this advice:

The FDA also noted that people with pets should be careful to avoid cross-contamination with their pets’ foods.

If you think you may have symptoms of an E. coli infection, do the following, per the CDC:

The symptoms of an E. coli infection usually appear three to four days after the bacteria is ingested, the CDC said. People may experience severe stomach cramps, bloody diarrhea and vomiting, and it can last for an entire week.