Habitat for Humanity collects money in honor of 5191 victim 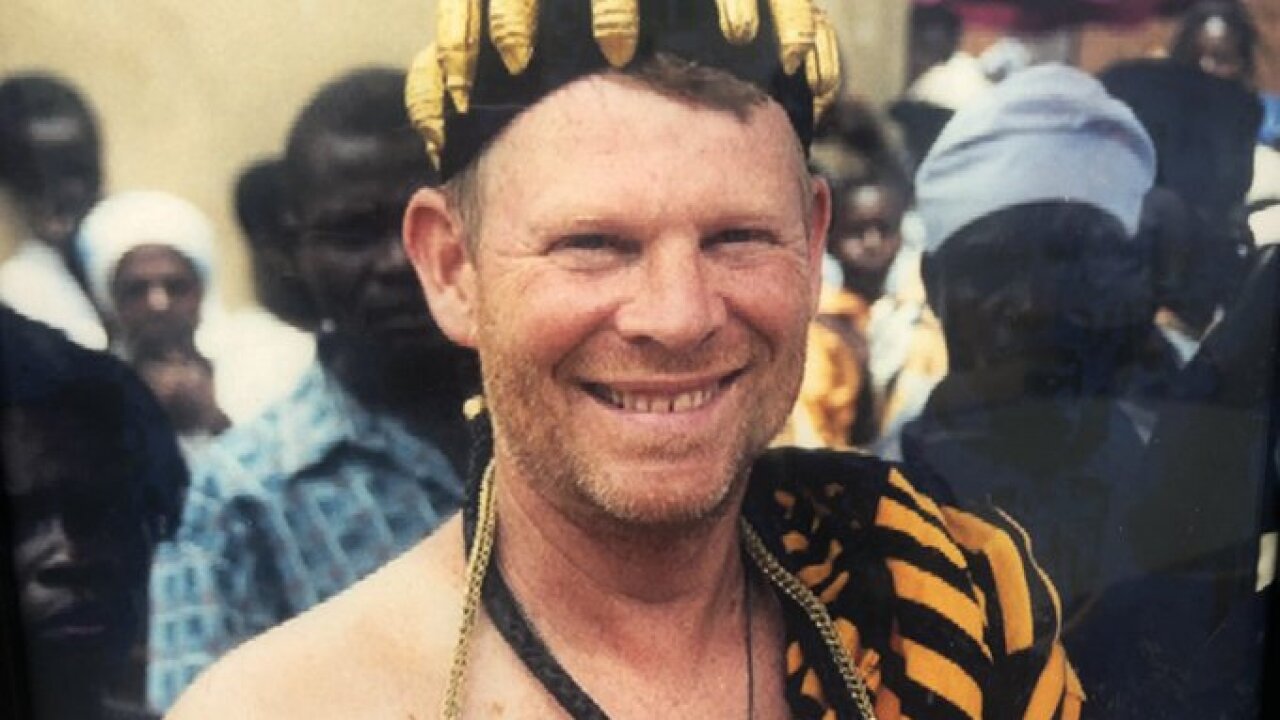 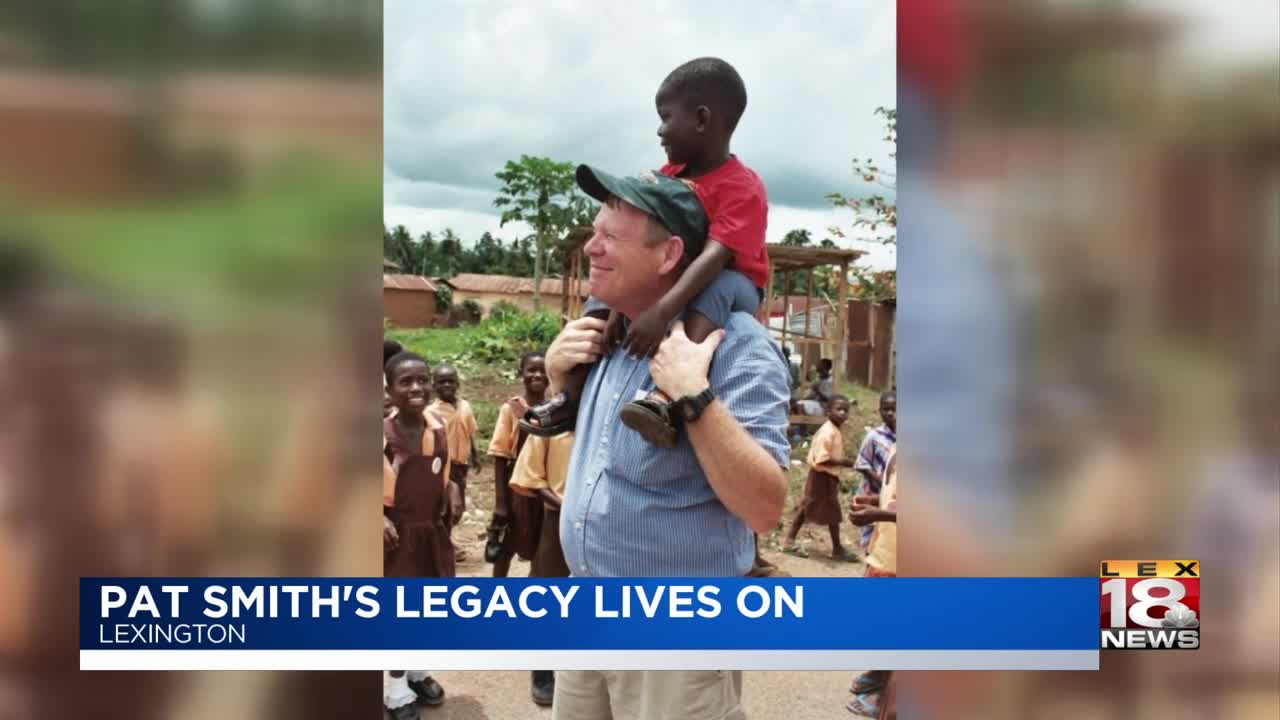 Former Habitat President Pat Smith was among the 49 passengers killed in the Comair Flight crash at Blue Grass Airport. Smith's legacy lives on even after his death.

"It took a special human being to do the things he did and be the person he was," explained Tom Little.

Little worked for Pat for many years on the Lexington Habitat for Humanity Board of Directors. Smith was known as a pioneer in the fight for safe and affordable housing across Lexington and the world. Smith was on his way to rebuild homes in the Gulf coast after Hurricane Katrina. He boarded Comair Flight 5191 on that fateful day in August of 2006.

"My heart just sank. It was unthinkable. The loss...it was just profound," said Little.

Through the pain that followed such a prolific loss came a silver lining. The Pat Smith Habitat for Humanity Endowment Fund was born. The money is used to sponsor Habitat homes in Lexington and pay for international mission trips.

"You know that even though he's not there physically his spirit his mission his desire is being carried out. People are getting homes," Little told LEX 18.

To donate to the Pat Smith Endowment Fund, click here .