Harlan miners, CSX broker a deal to remove engine from tracks, without coal

The train company left the cars full of coal 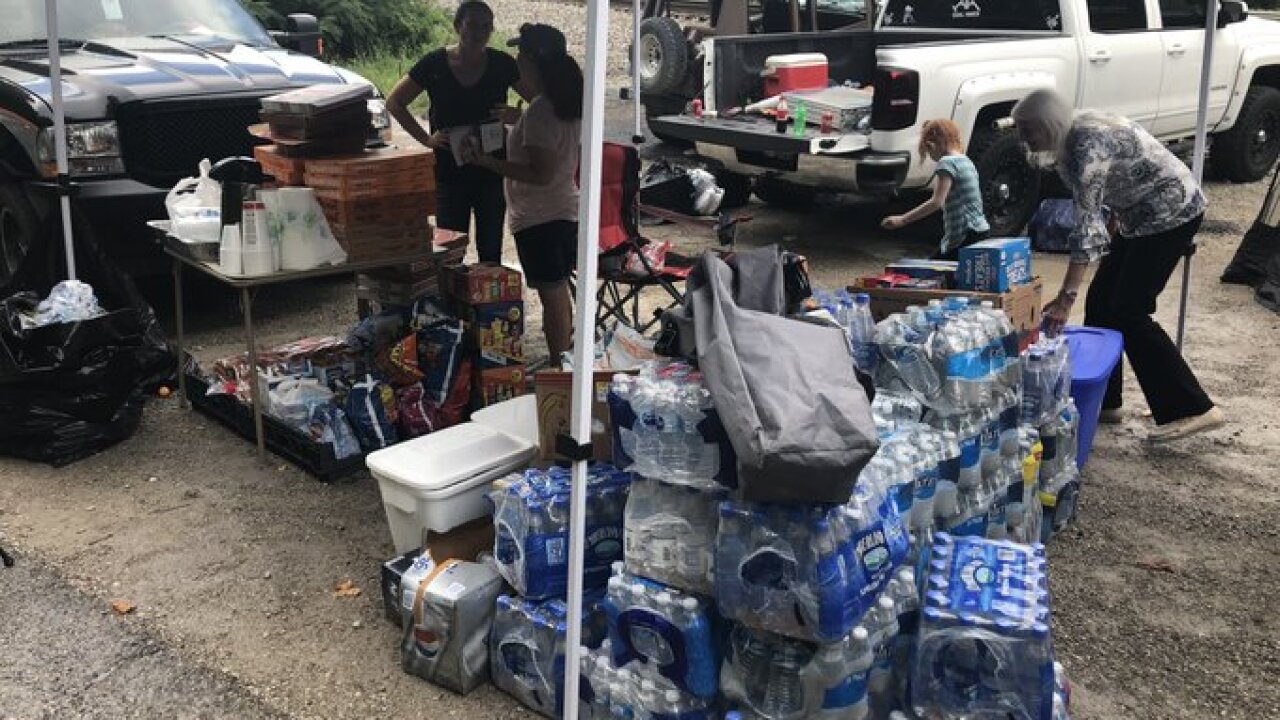 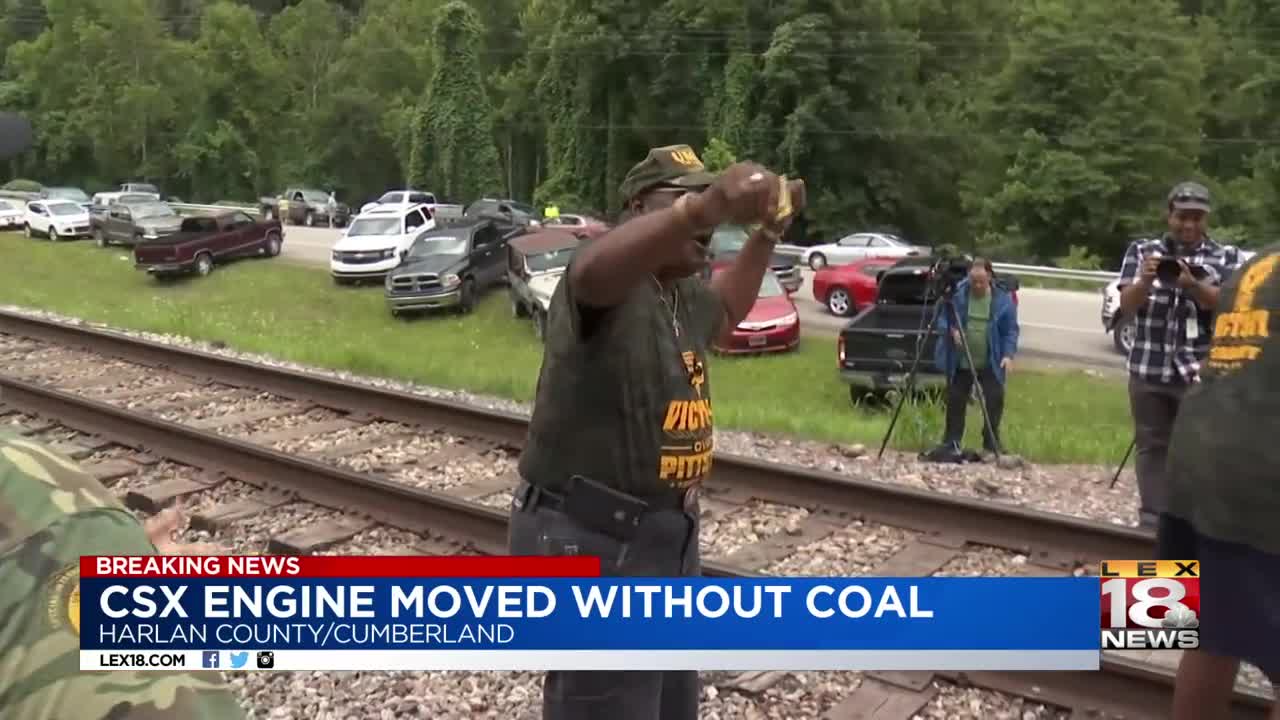 HARLAN COUNTY, Ky. (LEX 18) — Coal miners protesting their lack of pay have reached an agreement with CSX to retrieve their engine without the cars carrying the coal.

Officials from the train company arrived at the train tracks in Cumberland Wednesday to talk to the miners. CSX was caught in the middle of an ugly battle between the miners and Blackjewel Mining.

The mining company filed for Chapter 11 bankruptcy at the beginning of July and said they would need about $6 million to pay employees. Hundreds of people were affected and paychecks for the last pay period bounced. Miners and their families have been struggling to make ends meet.

As CSX pulled away the miners could be heard chanting "No pay, no coal." It's been a three day standoff with the out of work miners who were blocking the train to protest not receiving payment since the receiving.