Grand jury indicts one officer on criminal charges related to Breonna Taylor case, not for her death 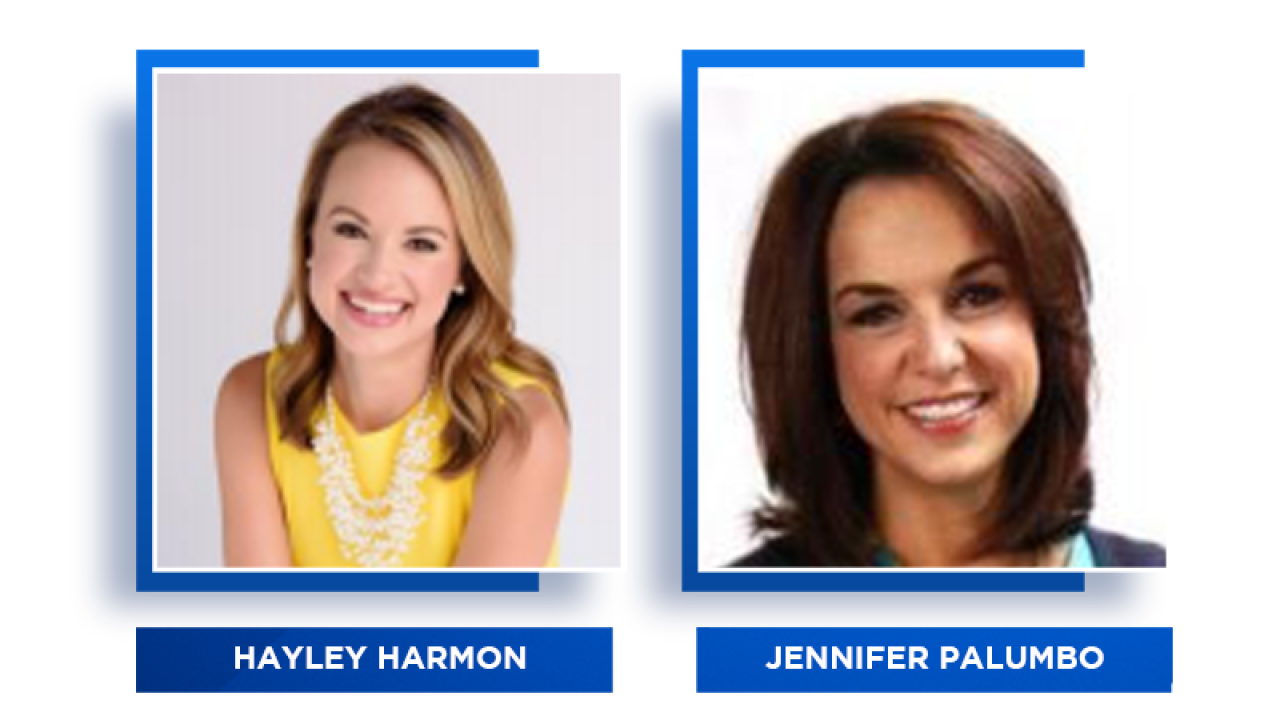 LEXINGTON, Ky. (LEX 18) — LEX 18 bids farewell to someone who has become a popular fixture on Lexington TV for the past five years.

Hayley Harmon, the host of LEX 18's 'Live with Hayley' and co-anchor of LEX 18 News at 4:00, has decided to take a break from the daily grind of local television. Harmon's last day at the station will be Friday, August 16.

"It's hard to put into words what working with LEX 18 has meant to me," says Harmon. "And that's why making the decision to leave has been so difficult. But after months of careful thought and prayer, I have determined that it is time for me to move on to the next chapter of my life."

Harmon first came to LEX 18 as co-anchor of the station's #1 morning news show, LEX 18 News At Sunrise, and quickly became a viewer favorite with her humor and energy. She also contributed positive, inspiring stories to LEX 18's 'Making a Difference' franchise, which earned her an Emmy in 2016.

LEX 18 VP/GM Pat Dalbey says that "Hayley has that ability to always put a smile on people's faces. She's made working with her a pleasure for all of us at LEX 18. We wish her only the best and look forward to the great things she will accomplish in the future."

As she looks back on her tenure in Lexington, Harmon notes "I will always love LEX 18, and the talented team I was fortunate to be a part of. And to the viewers- all I can say is thank you! For watching, and for making me feel more welcome than I could have ever imagined."

As Harmon departs, LEX 18 welcomes a very recognizable face to host its 12:30 program on a part-time basis. Jennifer Palumbo is well known to the Central Kentucky audience as a host and anchor at both WDKY and WKYT.

"After taking a short break from 20 years in Lexington TV news, I am so excited to be back in the business with this new opportunity at LEX 18. I can't thank Hayley enough for making me feel so welcome during this transition," says Palumbo. "Kentucky is my home, and I can't wait to connect with viewers and share stories about what makes the Bluegrass such a special place."