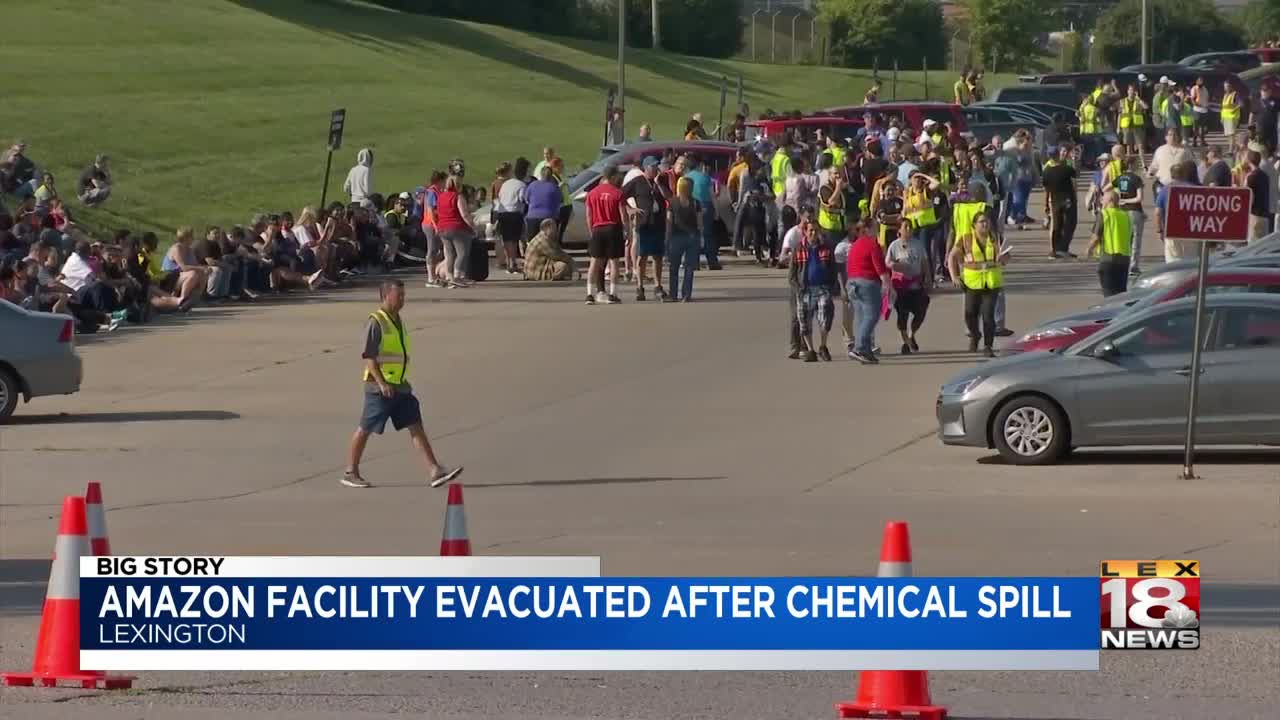 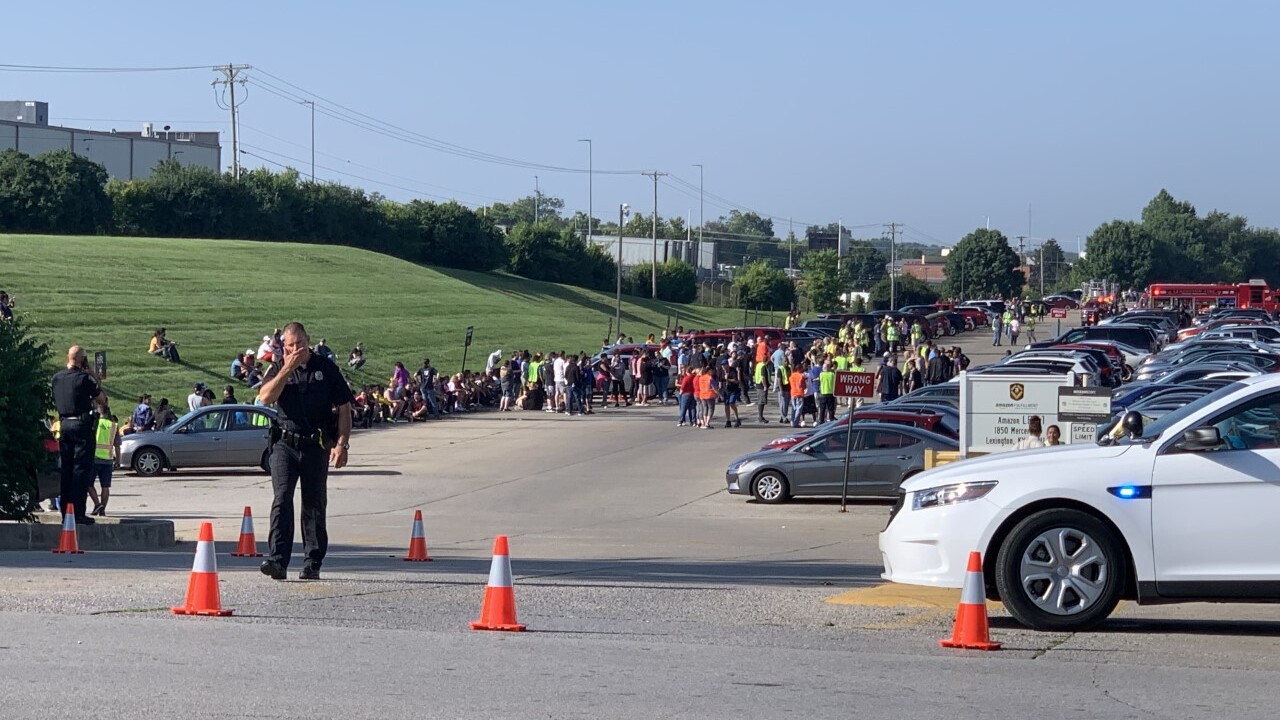 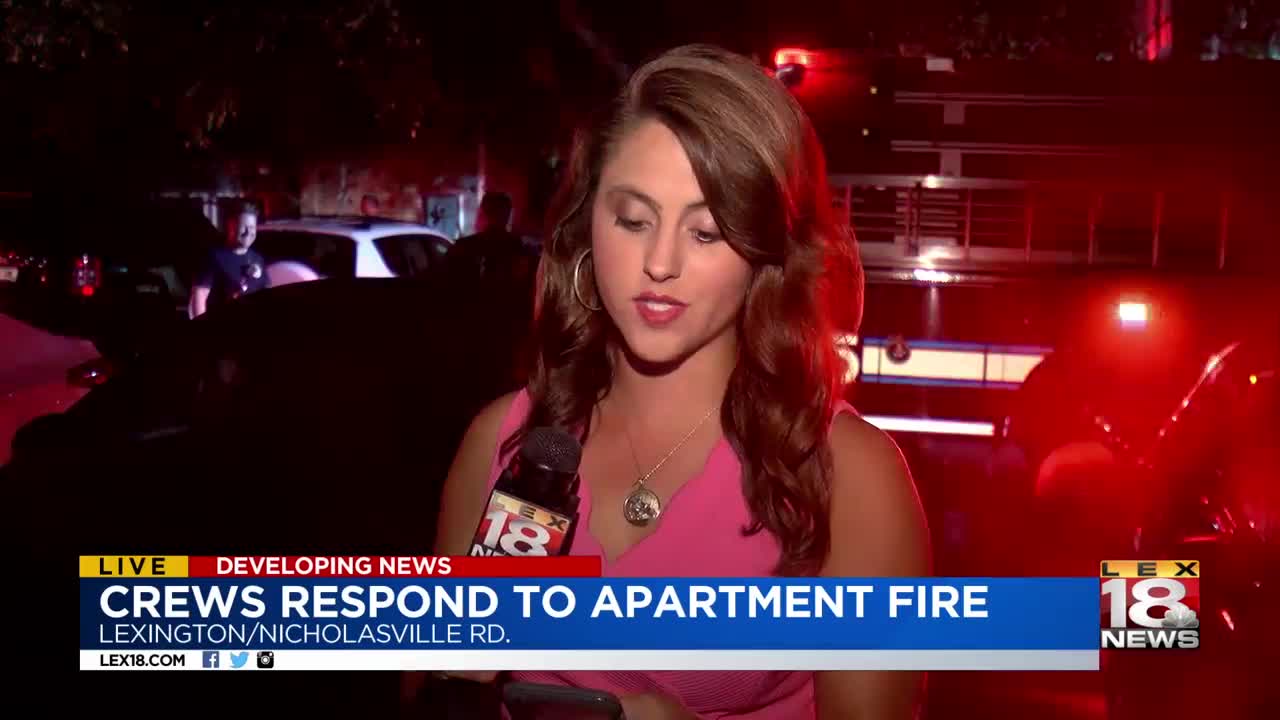 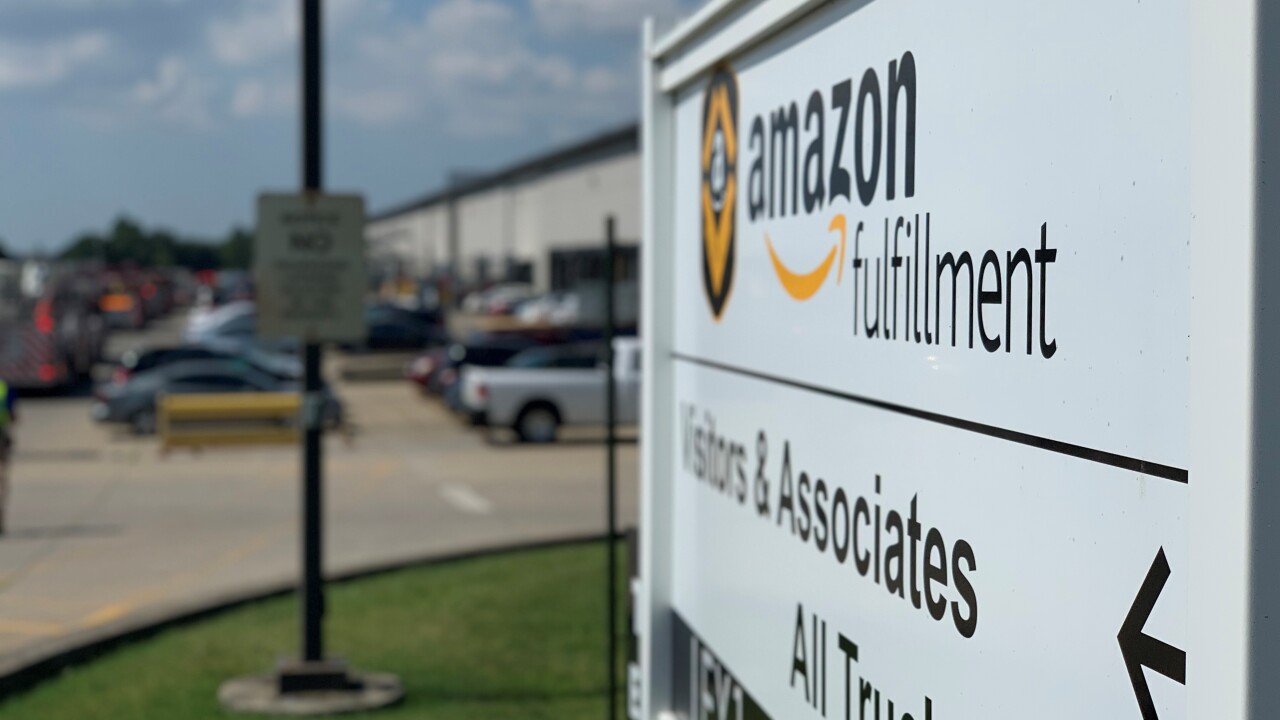 LEXINGTON, Ky. (LEX 18) — Six people were treated Friday afternoon after fumes from a possible chemical spill at a Amazon fulfillment center on Lexington's northwest side.

Lexington police told LEX 18 that the incident was reported before 9 a.m. at the online shopping and shipping giant's facility at 1850 Mercer Road.

Lexington Fire hazmat crews are gearing up to “re-con” and go inside to gather information; possibly run tests to find out what is inside that package. @LEX18News pic.twitter.com/j5tHANch9U

Lexington fire officials confirmed that a full hazmat response was being executed.

Officials said six people were treated for minor problems related to the spill, including burning eyes and trouble breathing. They said the injuries were not life-threatening. One of the injured ended up being transported to an area hospital for additional treatment.

Fire officials said 500 people were evacuated from the building. Four city buses were enroute to take the workers from the area.

It was not immediately clear what caused the fumes. Amazon officials said the fumes came from a returned package.

“Today at our Lexington fulfillment center a returned package emitted strong fumes in a contained area of the facility," officials said in a statement. "The safety of our employees is our top priority, and as such, all employees at the site were promptly evacuated and relocated to a safe place. Employees experiencing symptoms received immediate treatment onsite.”

Lexington fire officials said the hazmat team reported that the return package was marked as having a leak. It was a commercial box with a powdered substance. Officials said the powder "mixed with incompatible liquid" and produced the vapor. It was not immediately clear what substances were involved.