KSP seizes animals from owner in response to cruelty reports 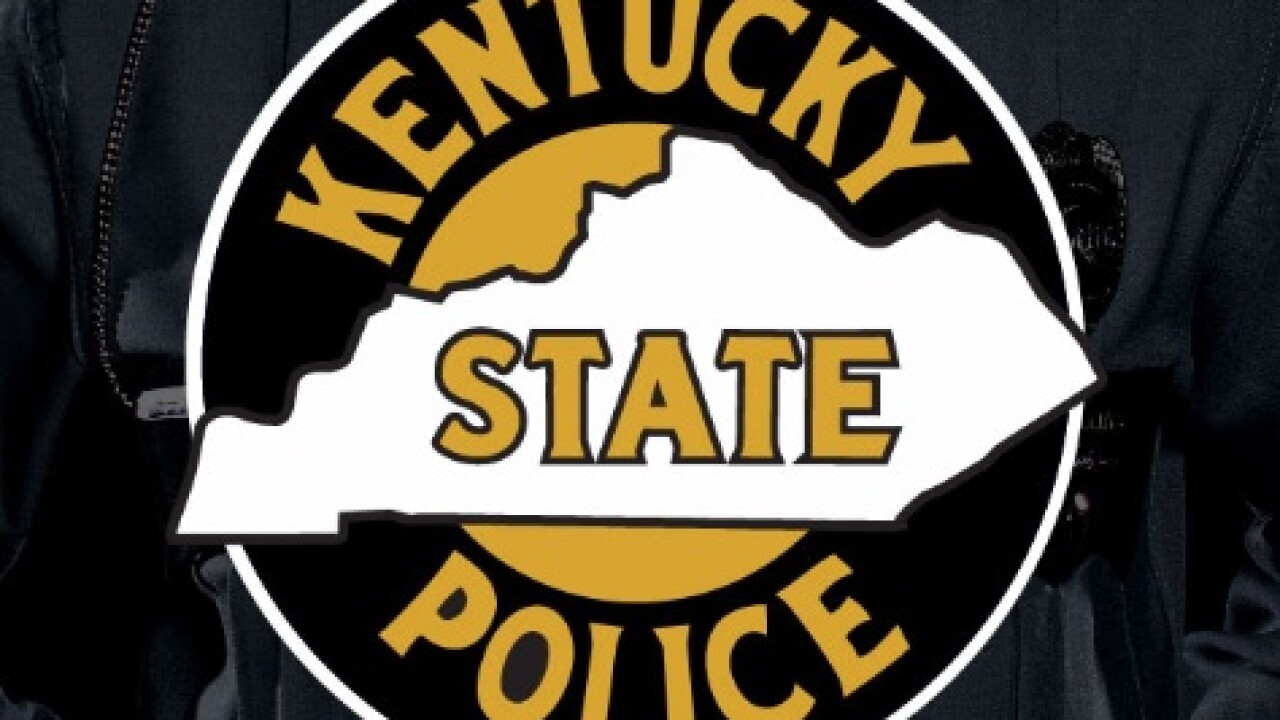 KSP says they seized 90 dogs reported to be receiving improper care, and living in poor conditions.

68 year-old Randy Skaggs is cited with 12 counts of improperly disposing of dead animals.

LEX 18 News spoke to Skaggs in 2018 after he was charged with 179 counts of animal cruelty and 179 counts of failing to vaccinate dogs for rabies.

After those charges were filed, many of those animals were taken in by a shelter in Amelia, Ohio.

Skaggs is currently scheduled to go to trial for the 2018 charges on June 23.