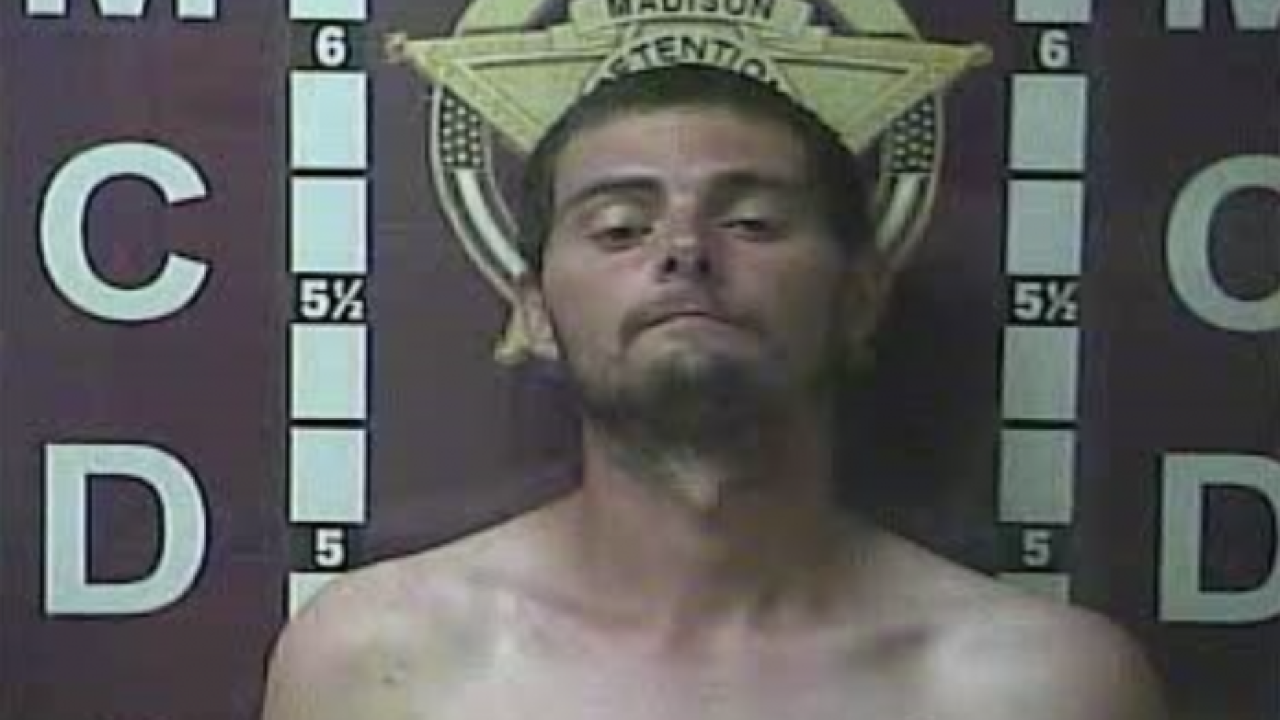 BEREA, Ky. (LEX 18)- — A Berea man was arrested after police found him allegedly in his underwear at a local animal shelter fighting someone who was not there.

According to our news partners at WBON, Aaron Noland was outside the Madison County Animal Shelter in his underwear, throwing things at passing motorists.

Court documents say noland was screaming at someone who was not there and was not making any sense. He told officers he hadn't slept in weeks and that "his heart was not beating."

Noland was taken into custody and charged with Public Intoxication of a Controlled Substance.