Whitley County murder suspect captured after weeks on the run 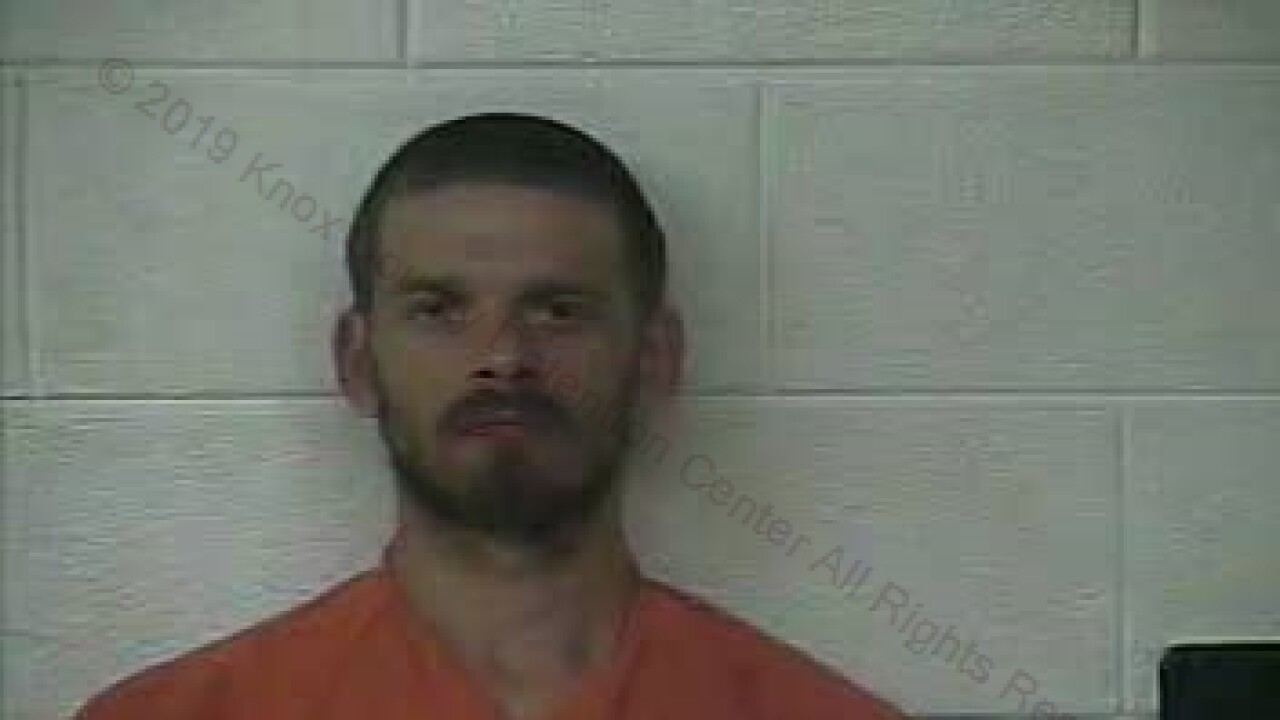 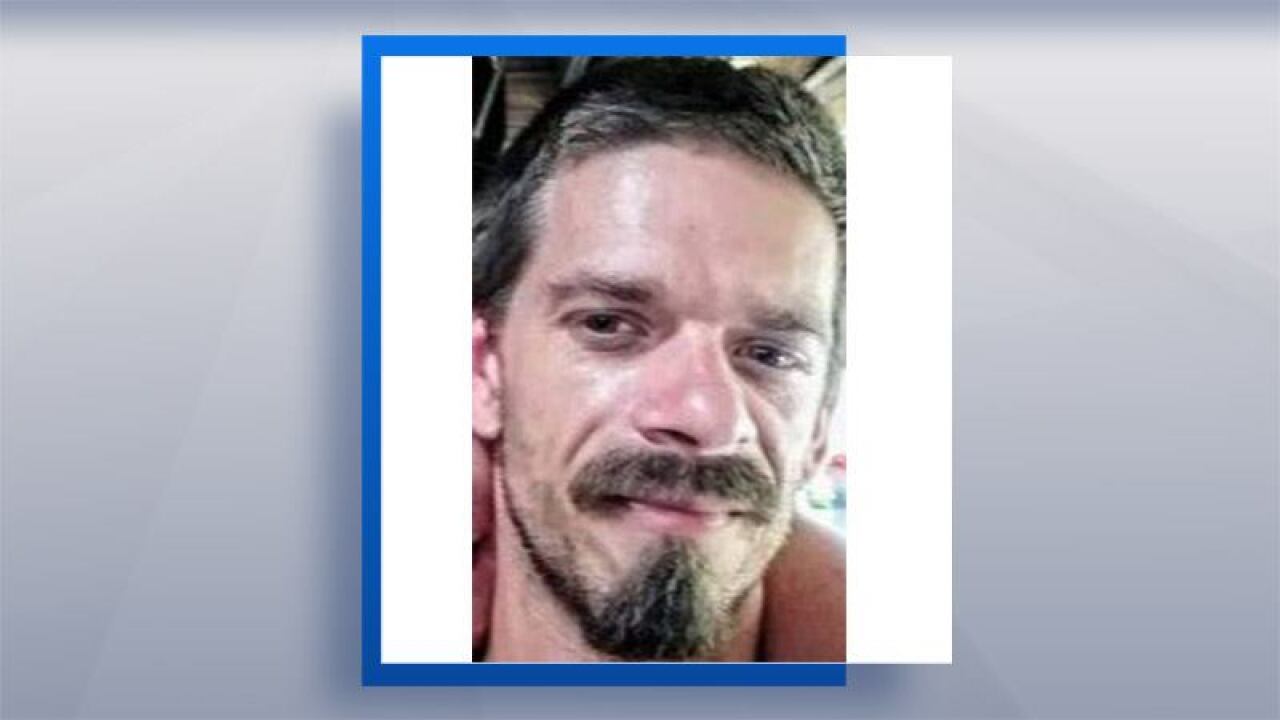 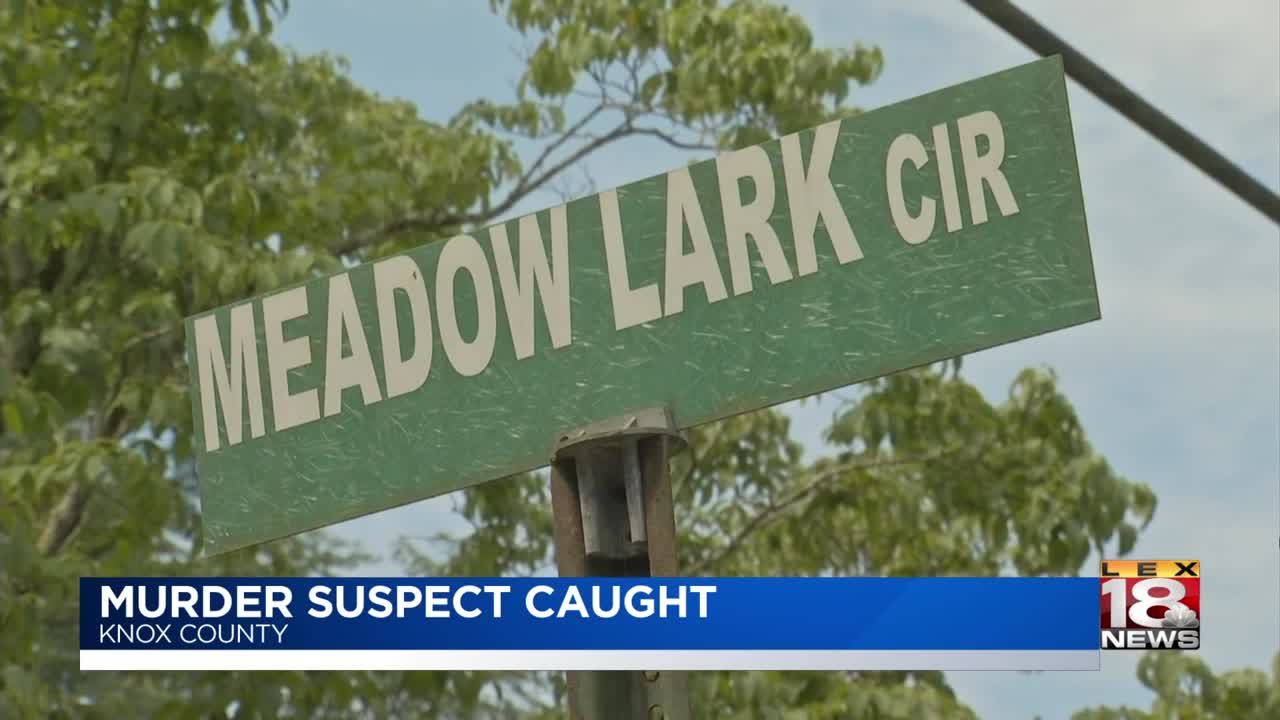 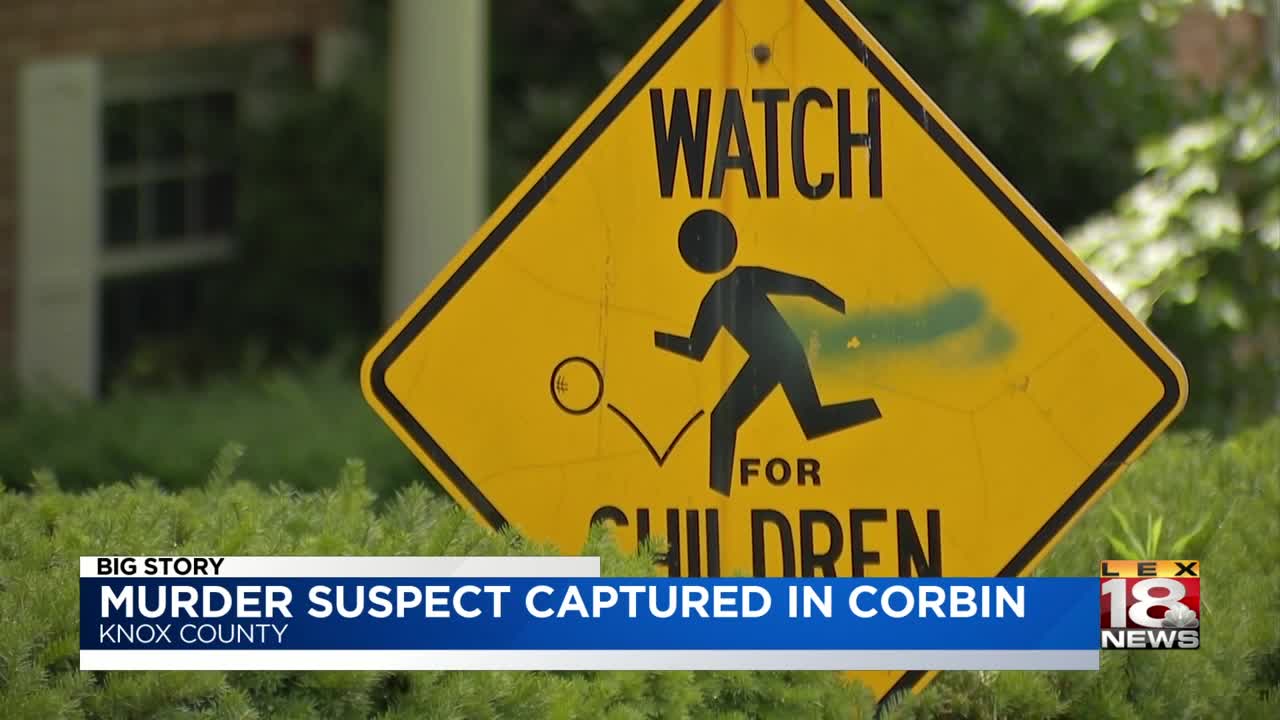 KNOX COUNTY, Ky. (LEX 18) — Kentucky State Police confirm that a man wanted in connection with a Whitley County murder has been arrested in Knox County.

According to officials, Nicholas Rucker was captured overnight. Rucker is a suspect in the May shooting death of 57-year-old Vicki Conner. Officials with the Knox County sheriff's office received a tip that the suspect had been spotted near a residence on Meadow Lark Circle in Corbin.

The deputies arrived and began surveillance. One of the officers noticed a man exit the wood line near the house and walk through the backyard of the residence. The deputies approached Rucker, who they say attempted to run. After a brief scuffle, Rucker was handcuffed and taken into custody.

A few days after Conner’s murder, the Whitley County Sheriff spotted Rucker and pursued him, but he was able to get away.

Rucker is facing several charges including murder, fleeing and evading police, disorderly conduct, possession of a handgun, resisting arrest and possession of drug paraphernalia. He is lodged in the Knox County Detention Center.