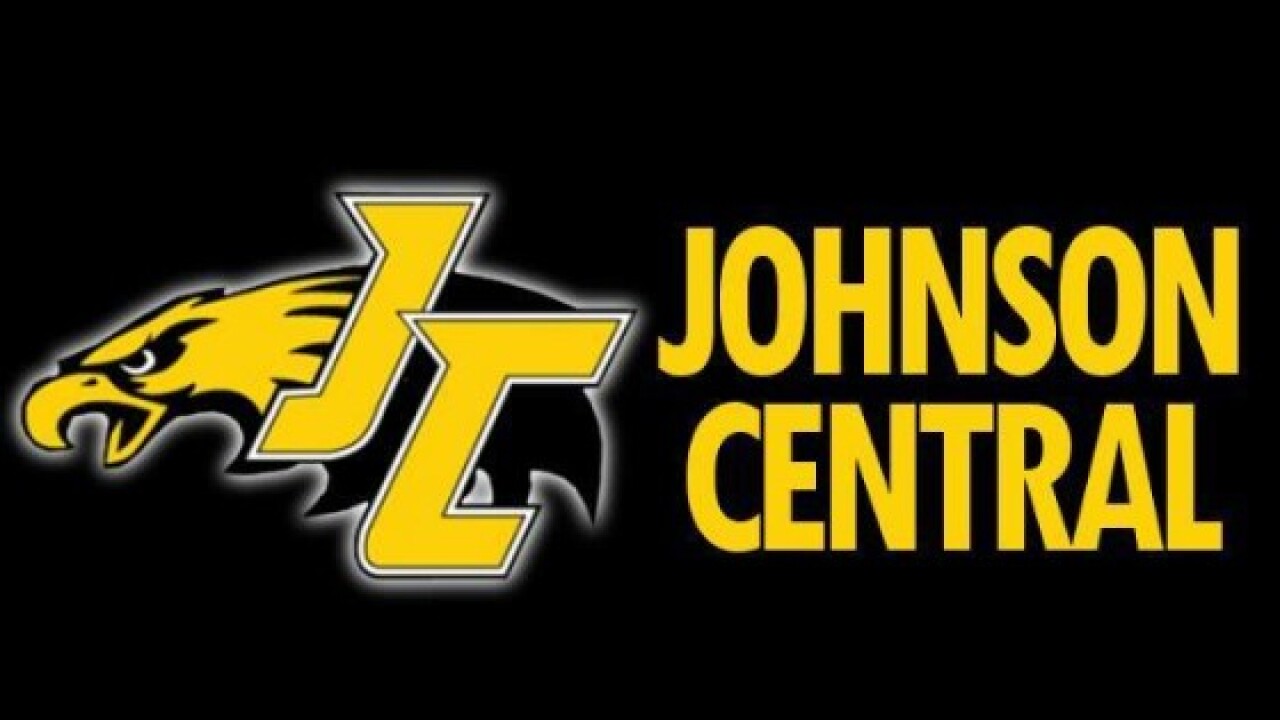 JOHNSON COUNTY, Ky. (LEX 18) — The Johnson Central High School football coach is taking the high road in his response to a comment made by a Boyle County official before the teams faced off in the state championship.

The school official stated that "a lot of people in Johnson Central can't even count to 100."

Johnson Central is located in Paintsville, Ky. The school's academic team won the Governor's Cup in March of this year.

Michael LaFavers, the superintendent of Boyle County Schools, issued an apology for the comments.

"I would like to sincerely apologize to the Johnson County School system and its community. The comments made yesterday at the pep rally do not represent the values of the Boyle County School district. I have reviewed the sensitivity of this matter with the employees involved, and they now understand that the comments they made were hurtful and were not a good representation of the district. Again, I offer my apologies on behalf of the district," said LaFavers.

A video posted online on Friday shows Johnson Central's football coach responding to the comments at a pep rally. He said that Boyle County officials didn't need to apologize, and that students and faculty in Johnson County are aware of what people think of them. He said it's a prejudice he's battled his entire life.